Me, when/if I finish HFT: 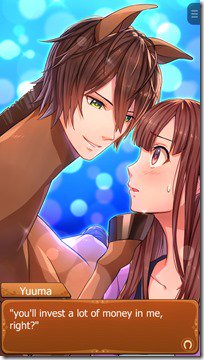 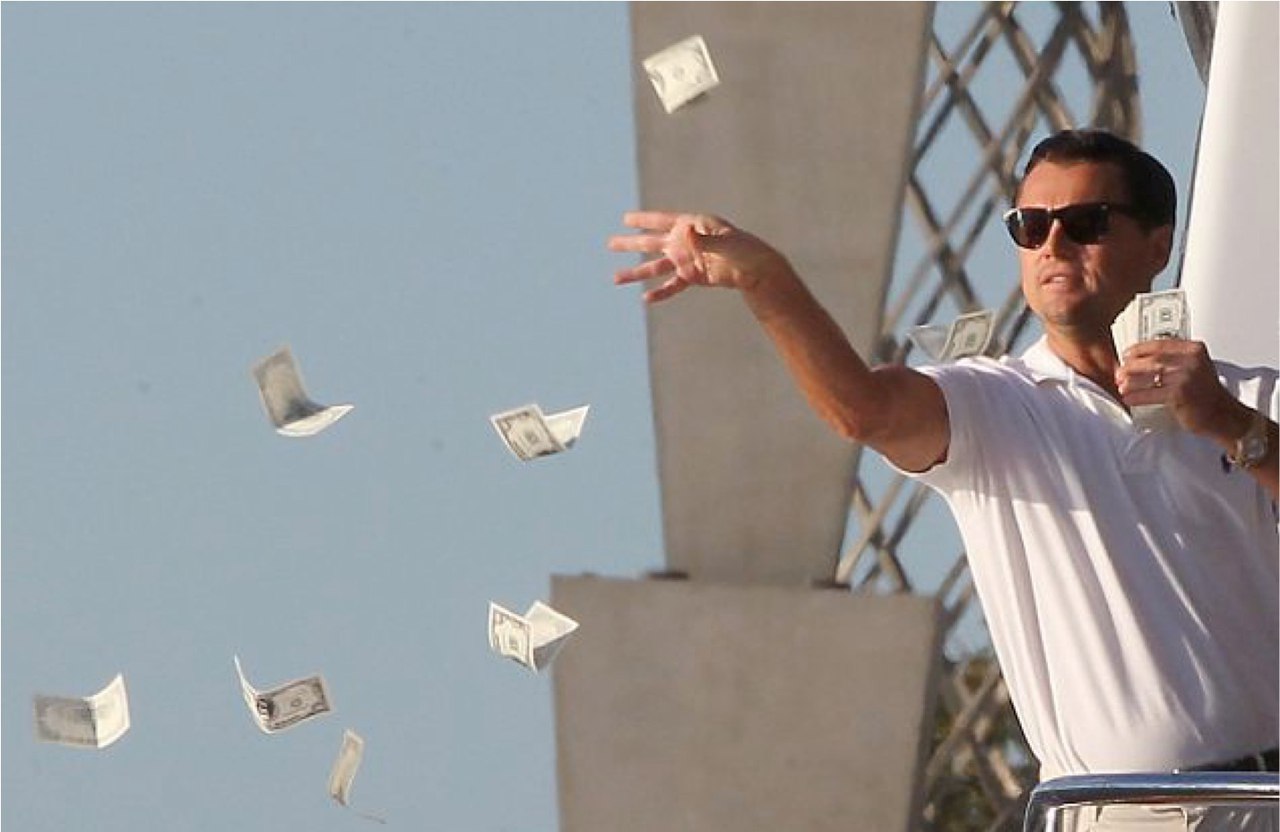 not trying to offend you or anything but, why was the first choice to kill the cat when the pants moved?

It was the first choice cause I thought of the option first, and I thought it fitted better there. A panicky response is either going to result in running away or fighting, so why not? At least this way I hope people will actually consider their options instead of just cruising through

Now if you’re wondering about the option itself, that is going to play a part in your relationship with Peter

I’m so confused. First the story was from the prospective of a young boy, then these adult adventurers started telling me a story and viola! I was a freakin horse!
I totally don’t understand what or why or how and some crazy insane person must have written this.
…I 110% would buy this game rn tbh.
Something about being a weird horse person that is treated as normal is strangely fascinating.
Good luck with this. I will be awaiting future updates. I lmao in the best way possible. Thank you.

im glad you were confused because i am too!!

hopefully nothing in my game ever makes much sense because where’s the fun in that?

The clothes part is kind of weird cause the only clothes i can picture a horse wearing is armor. 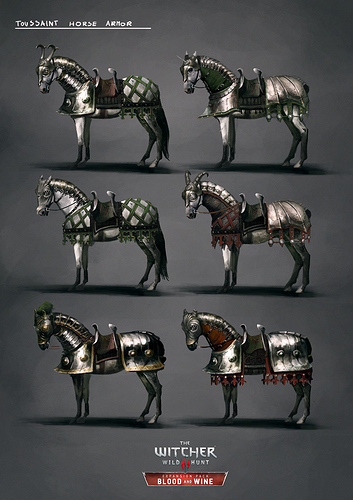 This idea is hilarious and I love the dumb pun.

It would be funny if the MC freaked out over nothing, as horses do - a random, completely normal noise - but the NPCs all believe the MC can see spirits. Kinda like the Watcher in Pillars of Eternity, except they’re just a normal horse spooking because of wind rustling in the trees.

I dunno. I just wanted to let you know I’m on board. I’m okay with the romances as long as it’s non-sexual. Just like… they bring the MC a bouquet and the MC promptly eats them.

i would of played this, but, i wasn’t feeling the best, you could say, i was feeling a little hoarse!
heh?

… gah i hate myself. 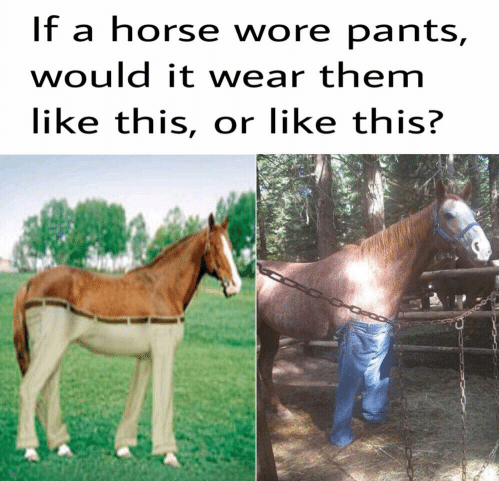 maybe later in the story we can upgrade to armoured pants

@bobsmyuncle how mare you imply that my puns are dumb

It would be funny if the MC freaked out over nothing

and i totally intend to include that kind of stuff in the story. comedy gold, my friend. comedy gold.

and yes there will absolutely not be any sexual romances this is supposed to be a fun story not a Sexi One and also… a horse and human??? thats all kinds of icky so no
im glad we can all agree that it would be incredibly inappropriate and also super duper gross if that was included

Punning is the lowest form of wit, please try to rein it in.

So I am a magic horse who has the ability to make everyone else see me as a human. I personally prefer to imagine everything you do as a horse that’s what people see you do as a human. See those colours lick it see that window lick it see that cat lick it. I prefer to imagine you and your companies just walking in the forest and for no reason at all they all watch you as you suddenly bend down and start eating grass.

I’d like it if we could eventually reveal that we’re a horse, like have it be a choice at the very end of the game

I’d like it if we could eventually reveal that we’re a horse, like have it be a choice at the very end of the game

I actually hope we don’t. Because we’re a horse, how are we going to tell them that?

You should check out this game. It’s not the greatest like this but still fun.

maybe later in the story we can upgrade to armoured pants

This game is so, so beautiful I don’t think my heart can take it. I love that we haven’t spoken a word. Just imagining our character watch anybody who speaks in complete silence with no input is comedic to me. The whole concept is comedic to me. I LIVE FOR THIS.
Was the idea for your story by any chance inspired by this post on tumblr about D&D campaigns? I feel like there were other posts with similar ideas but this is the best one I could find atm.

A BIT OF AN UPDATE!!
im feeling a lot better so im starting to write again (yay!!!) and im working on it a bit more as im typing this, getting the hang of coding again and hopefully adding more jokes and fun stuff in.
(in case youre wondering, yes im adding more licking. fret not my friends, you shall be able to lick so much more than whats in chapter 1

but anyway heres a general response to all you lovely people that reply to my topic and keep it alive (thank you, you saved our lives, we are eternally grateful

@Nomad33810 thats the idea!! lets not forget if you aren’t dressed that will… well, it’ll be interesting…
I forgot to add code to mark you as naked or not, so ill have to include that in the next update.

@Blattella i have to agree with @bobsmyuncle there, you wont be able to say anything yourself. I have a few things planned for the ending actually to do with that though.

@Umbreonpanda YOU, MATE, ARE A GENIUS
that’s actually pretty much what i had in mind

@awkward_viking thank you so much!!!
it was actually inspired by a character i thought of for another game I absolutely adore by @Seraphinite called the Wayhaven Chronicles. My MC was a horse. a completely regular horse that somehow solved crimes whilst seducing sexy vampires. unfortunately it was difficult to imagine Detective Horsey not speaking while i was actually playing through dialogue but it was still way fun
of course, Detective Horsey was influenced by some tumblr posts. like the ones that have horses appearing on the roofs of buildings, in the hallways of schools, in holes.
And i have seen that post before a few times (and i love it)… so that may have had a hand in influencing my awful awful writing choices. I still can’t believe I’m writing this and that people actually seem to like it, btw

Can I just say I really appreciate your taste in profile pictures?