(I figured it had something to do with pegasus, but apparently not.)

I thought so too, it was the only one that had something to do with horses in my mind.

Now, I’m trying to think of a story, where muses are involved.

I think Apollo falls in love with a muse, one takes care of Heracles, and they’re probably mentioned in a Zeus related myth somewhere. I don’t remember how exactly, but I knew the answer to that one.

Now, I’m trying to think of a story, where muses are involved

Cough The myth this one is based on

(Orpheus is the son of a muse and Apollo. They also turn up later in his story, but I probably won’t keep going that far, it’s kind of morbid and disturbing really. Some versions are worse than others. They don’t really cover that part properly in these slides).

For anyone interested in who the muses were https://prezi.com/m/qswym2t5pnld/the-nine-muses-orpheus-eurydice/ (warning, spoilers for this story once you get to the part where they start talking about Orpheus.)

Edit: eek, actually there’s a few mistakes in that link. I’ll find a better one.
Edit 2: This one looks better I think: The Muses: Nine Goddesses From Greek Mythology - Owlcation

You’re right! (And it’s probably in the way you’d expect him to be involved

Did you know Ted Ed has a whole section on Greek mythology? (This made me rather happy, I’ll have to watch through them at some point.) Slightly off topic, but while you’re waiting on a story update I thought I’d post this because I thought it was really cool. Someone’s gone to the trouble of making Hercules’ 12 trials in 8-bit animation. (I want this to be a game 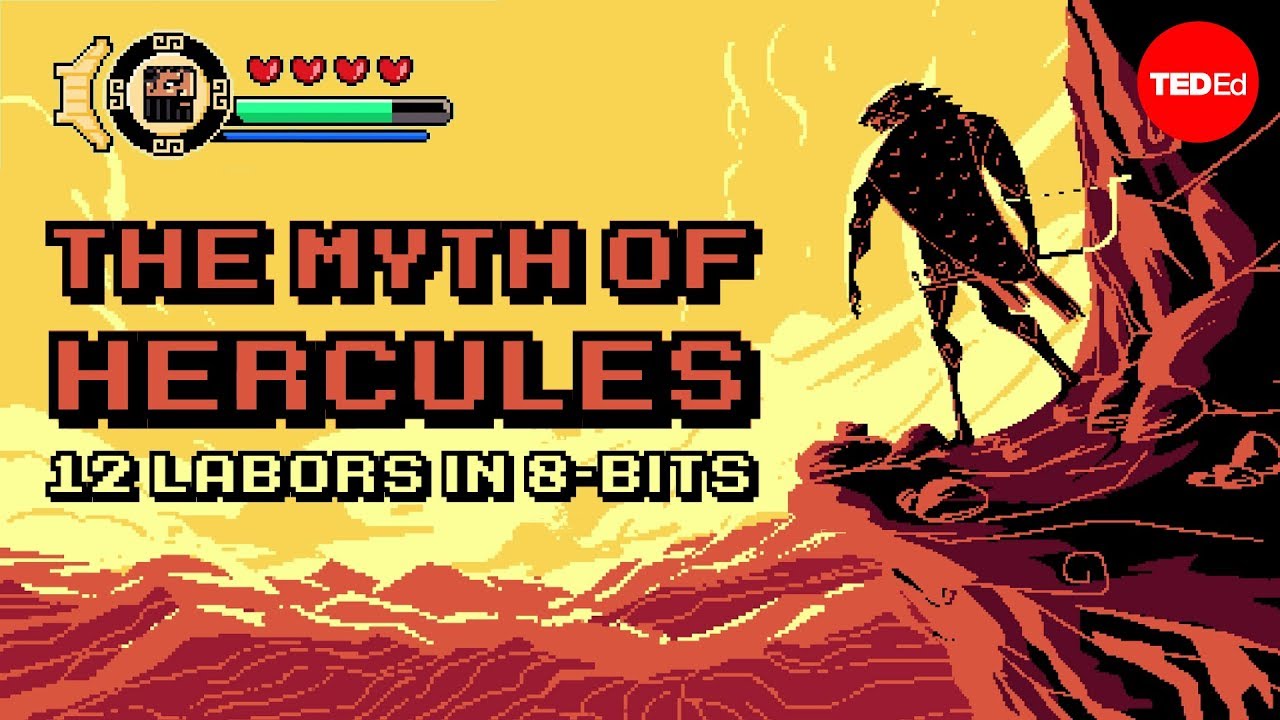 That’s actually pretty cool, and very precise too.
I went ahead and also watched the one about Prometheus, and it is just beatiful. The myth by itself is already gorgeous, and their art is also gorgeous, so the combination of that is marvelous.
I’ll make sure to watch their other videos too, thanks for the recommendation!

No probs, I thought they were too nice not to share :). I saw the Prometheus one as well (that’s as far as I’ve got so far but I plan to watch the others as well). I agree, it’s great. There looks like there could be some really nice ones to watch on this channel if those two are any indication.

I love your writing style so much! Honestly, I was entranced. The only bit that I could suggest improvement on is some of the text in the stats menu. I made a deal with Hypnos, so it displayed that but it also displayed ‘None’ at the same time. Or is that on purpose? I like how he lets us off with only burning herbs for him when he knows that we might never even get back

Otherwise, I am completely and utterly in love and can’t wait to see what other things you’ll throw at us

Thanks so much @awkward_viking, glad you’re enjoying it so far! You’re right, the text should change if you make a deal with Hypnos. I’ll have a look and see what’s going on

“The man you spoke to was correct, the only way to cross the Styx is to pay Charon his due. I will give you my coin if you promise to go to my daughter Kallias and tell her not to go ahead with her marriage to Nikolaos. If she questions it, tell her that you spoke to me and to look in the chest that used to stand by the foot of my bead. It has a false bottom and she will find the proof she requires there.”

Thanks @COGZealot! Glad you like it and thanks for the typo pick up 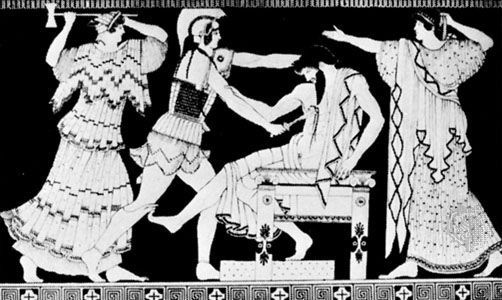 Greek mythology, oral and literary traditions of the ancient Greeks concerning their gods and heroes and the nature of the cosmos.

I LOVE this very much! I can’t wait for the next update! May I ask is my fiance is the only RO in here? If not, may I ask who’s the other RO characters?

Thanks again @Hani_Fina! At the moment your fiance is the only RO I’ve actually gotten written into the story so far. Hopefully once I’ve got my end of year uni stuff out the way I’ll have some more regular updates out on my WIP’s

. (Doing lots of writing but it’s mostly of the report kind.)
For anyone looking for a mythology based story to read, maybe try Lore Olympus? Can’t remember if I’ve recommended this series before- It’s a webtoons comic about Percephone and Hades that’s kind of been pulled into a more modern day setting

Dont worry. Take your time and also goodluck with all of those end of semester craziness and the writings.

Ehh? @Jacic, you’re a student? You seem way older than that to me, lol

@UmbraLamia Post grad lol. Don’t go back to school guys, unless you really feel like you’ve missed writing essays and exams! (Why’d I decide to do that again

Saw it, read it, loved it! I enjoyed the variety of choices in the game and boy was I happy to befriend Cerberus.

Which mythological figures will we be able to meet in the game?

Sorry @niisan I know you posted a while ago but I didn’t see this comment for some reason. I’ll probably have an update on it soon with a couple of people I’ve mentioned earlier and more to come in later chapters

For those who really want to know, in the current section I’ve been finishing up, there’s Prometheus, Sisiphus and the Furies for a start

Ok, hoping to have an update up very soon. I’ve started to some time to start going through the bits and pieces I’ve written on a few of my WIP’s (This one, Abysm’s Veil and Dragon Chronicles) due to a broken leg (Yay? At least something nice came of it?) I’ve discovered one of the things with only writting little sections here and there over months has resulted in one of the chapters being convoluted, branching and over 30,000 words (whoops.)

It’s not up yet- still have to do a lot of bug squashing. (The large chapter has turned out to be very buggy) but will have something up soon

I’m trying to remember where the last update went to. I think it was to the crossroads cottage via the blue door. If that’s the case, there’s little new on that side of the path, all the new stuff will be via the red door which isn’t currently open.

New wordcount is about 56k words, so yep scope creep. (It’s not going to be 60k like I said. Not sure why this always happens

Link to the story

(If it doesn’t open properly in firefox, try a different browser. I seem to be having trouble with games at times on dashingdons in firefox today but it could just be at my end.)

I’ve opened up the door of fire as well as the night door in the Judgement Hall. You can go either way now.

I’ve tried to proof read it all, but if I’ve missed any sections I apologize. One of the chapters is pretty convoluted. I’ll do a few more read throughs and keep fixing typos as I come across them, but if anyone would like to tell me of any they see I’d love to know. Same with bugs. I’m hoping I’ve debugged it now, but if you see any weird code, jump somewhere you shouldn’t or have options available or greyed out when they shouldn’t be, please let me know. (Some options may be occasionally greyed out for a reason that isn’t always immediately obvious if one of your stats- usually health or state of mind aren’t right, but I can always check that at my end.)

I’m also going to put a few polls in here, as I’d like to know what readers think about it.

If you end up at a crossroads where you’re trying to find the fire sigil, is it too easy? It’s on a timer, but I’m not sure if I need to up or down the number of turns you get to solve the puzzle.The text at the choice will change right before you run out of time.

Edit: If anyone would be willing to post their stats at the end (especially mood, thirst, hunger and health), whether you went via the night or fire realm, and if you encountered the oneoiri that would also be astounding helpful for knowing if my stats checks are largely where I think they should be