I’m hosting another fan art competition for UnNatural. This time though the prize is a little unique as in the winner will receive a statue based on the female version of the protagonist as featured on the new cover as drawn by the talented @defenestratin and sculpted by the talented Joe Bailey (who you can find here https://www.facebook.com/JoeBaileySculpture/)

You can see the statue below as it currently looks prior to having a mould made. The winner will get it unpainted as a kit so a little assembly will be required (This is to lower the odds of damage during transport).

The artwork can be of your version of the protagonist or one of the members of the SRT. It can be a solo pic or of a group or pairing. You can submit as many pieces as you want. The competition will be open up until the 29th October and I’ll announce the winner on the 31st October.

I’ll update this post when I get home to add some new descriptions as certain characters were altered slightly during the rewrites of season one.

Good luck and have fun! 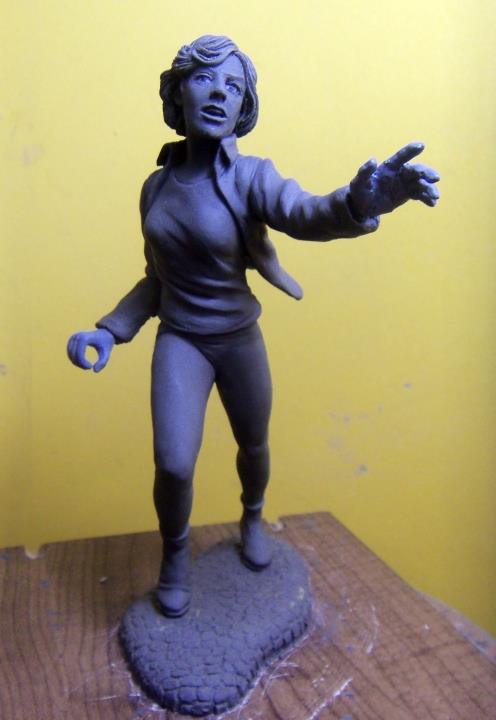 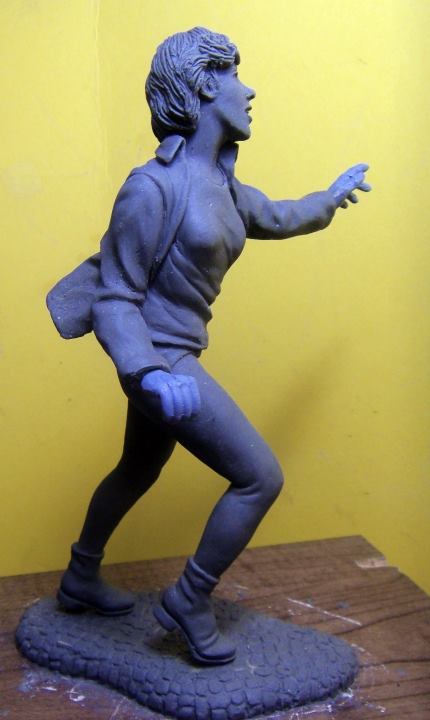 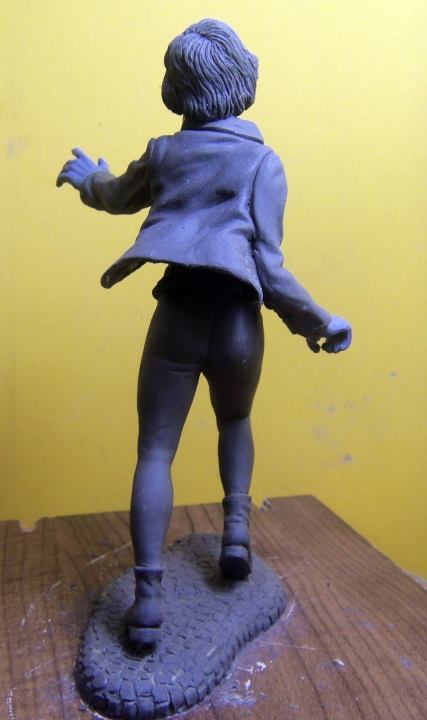 Ashley is only a year or so older than you. Her long blond hair falls down to her shoulders. From the way she holds herself, you get the feeling she’s a little vain.

She’s thinner than most of the girls you knew at school, but her outfit is styled and fitted to take full advantage of her natural curves. It probably cost a small fortune.

First he takes you to a man sitting in the corner. Head buried in a comic, the man barely seems to notice you. You study him carefully. It’s hard to tell with him curled around that comic, but he’s probably pretty tall. He’s also very muscular. Austin looks up. You see a wide face, with auburn hair cropped short. His dark eyes glint with experience. A scar trails from the corner of his mouth down to his chin.

There’s a dainty young woman waiting inside. She has a petite figure, fiery red hair that frames her face and emerald eyes.

A young man walks towards you. He smiles at you, offering his hand. His long, jet-black hair contrasts with his pale blue eyes. He’s thin, but his movements are strong and assured.

The lady turns around and looks you up and down with her eyes, one blue and one green. Her light brown hair, almost terracotta falls past her chin but doesn’t quite reach her shoulders. Dressed casually in a jeans and a t-shirt, she stands straight and carries herself confidently. She looks very athletic.

Her hand rests softly on the hilt of a sheathed sword hanging from her belt.

Victor gives off a more casual aura, his dark styled hair doesn’t help his professional image either. You can see something dark behind his bright blue eyes.

Craig/Sarah/Casey Rogers are more maleable in their looks so they were never really defined beyond being athletic.

The sculpture is 12cm tall and will be moulded in polyurethane resin.

About the content of the fanart is it necessary to only draw a single character or are we allowed to draw a scene?

You can draw a scene if you wish

But if I may ask, I’m planning on entering but would like to inquire on how I should submit an entry?

Remember the competition will be open until the 29th October unless there isn’t enough entrants if that happens I’ll have to extend it. 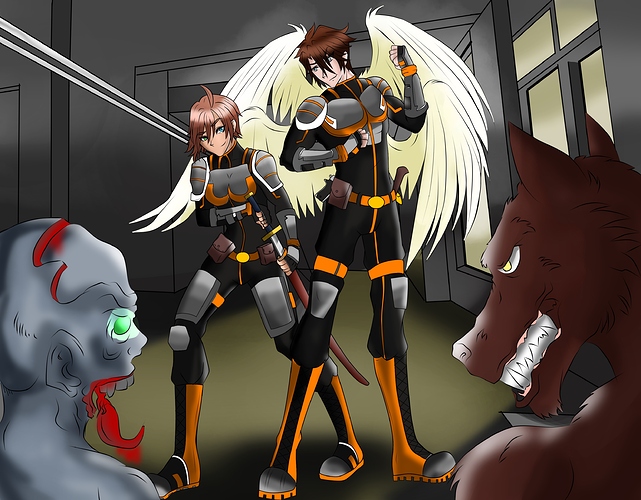 Very nice. Thanks for the first entry 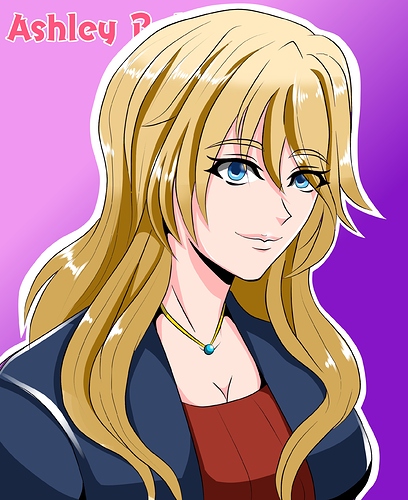 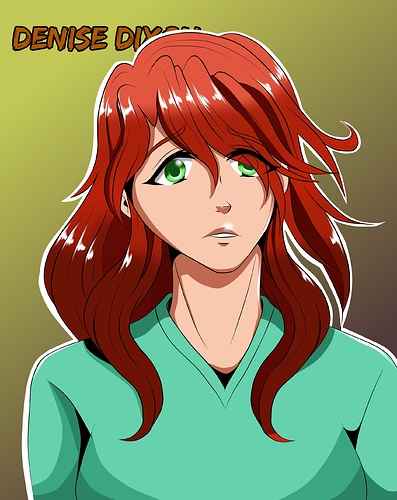 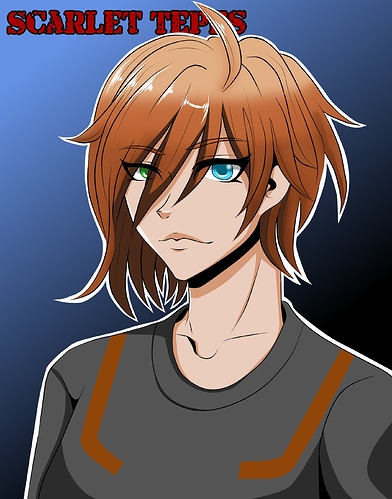 Bust Fanart for the Bachelorettes, I’m still finishing the boys.

i have a question. Are there specifications for the artwork? Such as can it be traditionally drawn and does it need to be color?

No specifications it can be drawn however you want. 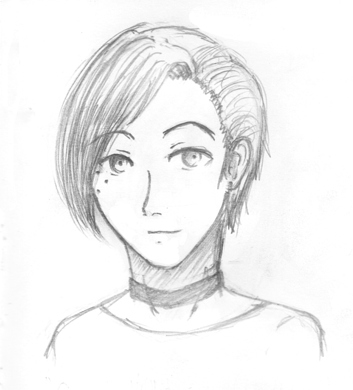 A 3/4 profile drawing of my MC, Casey. why i did visualize you as a punk rocker?!

Thanks for the entries so far all looking good.

i was so confused why the UnNatural had a new art page because i played it a long time ago but i realized it after seeing this thread that it was a art done later. on that note is their gonna more from story to the UnNatural interactive novel?