Many people can. But many people also charge money for that.

I second this. A professionnal translator charges between 10 and 13 cents for one word. That means 30000/39000 USD for the whole game.

…translate it to what language?

And why do we have to do it? You literally could’ve taken a five second trip to Google Translate and gotter your answer there.

Google translate isn’t always accurate. The language is Spanish. Robots can refer to different subjects, automatons, slaves etc, meaning the correct usage can vary.
for an ‘automaton’ “a moving mechanical device made in imitation of a human being.” I would use “el Autómata.”

…would not get you a translation of the game Choice of Robots into Español, which is what the poster is pretty clearly talking about.

13 posts were merged into an existing topic: Publishing and Language

I support this. I read it, but in many choice of games apps, I see some people complaining in the comment section about not being it in Spanish language

i would do it for free, but i don’t think the people from choices would let me

It’s heaps better than it used to be but still not perfect enough to translate novels properly. I’ve seen really weird stuff turn up when I’ve translated webpages.

To be fair, this has been translated more than once using google but… 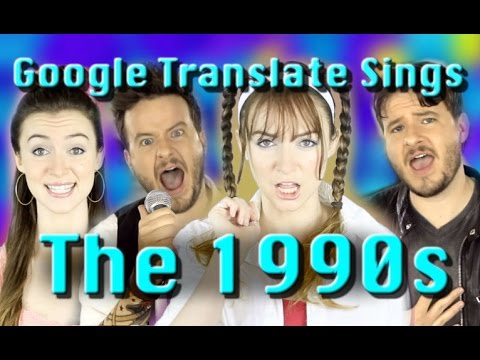 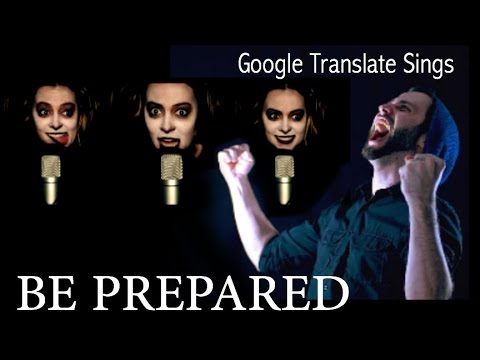 I have an idea, what do you think if each year they upload one of their stories in Spanish so that the expense is not large and first they upload the shortest stories to earn money and continue translating their games.

2 Likes
Publishing and Language (and Translations)