like I said, I really can’t stand Lani, and I can’t stand the fact that EVERYTIME I interact with her, I’m not giving the option to do anything but let her walk all over me

Do I get superspeed

There are definitely options to stand up to Lani, although maybe not at every interaction. I should note that she’s far angrier if you don’t take her seriously and laugh at her than she is if you just stand up to her.

As for superspeed, that sadly isn’t an option, no.

Also, the game has an anime theme. Protagonists who win lots of fights are par for the course, really.

Too be honest that would be a lot of hard work since there are several different endings, lots of characters to befriend or kill. Plus I don’t think anyone can stop a teenager with godlike powers and pretty much unbeatable.

It would be cool if there is a sequel but the author is busy with another wip right now and hasn’t got any idea’s how to do it.

Talking about sequels, I do have some ideas.

Specifically, the story would have to be about a different group of characters, and taking place in a different part of the same world. This way, I could keep everyone’s original epilogue canon, but still have a story with the same tone and style, although it wouldn’t be a direct sequel.

That said, I don’t really have any ideas for the plot, so I think I’ll just concentrate on the two WiPs I already have (The One Chosen over here, and Lovecraft Academy on itch.io) for now…

But thanks for the interest.

Ok so this new cast could be some survivors from the experiment that escaped and fled to a different country. Remember u said some of them died and some survived so that can be canon.

The question is would they be stronger or weaker then the original? It could be either they were considered failures.

As for canon to the other story the old characters get mentioned on the news and what happened over there depending on their ending. Also would they actually meet and team up and fight together against a global threat or fight depending on their view of right and wrong.

This would make sense on the bad endings when the character joins the army or ends up as ruler. If they teamed against global threat how we make work since the mc can get god power in first game and one shot it.

Unless the threat is otherworldly and stronger than the god in the first game. Maybe have a god of destruction that awakens and try’s to destroy earth.

Either way this is what my ideas are. No need to use if u don’t want to. Just finish your current wips first.

Hi all. My friend Sen, the Totem Force cover artist is in a bad situation, and has set up a Kofi to help fund himself. Please consider donating if you can. Thanks. 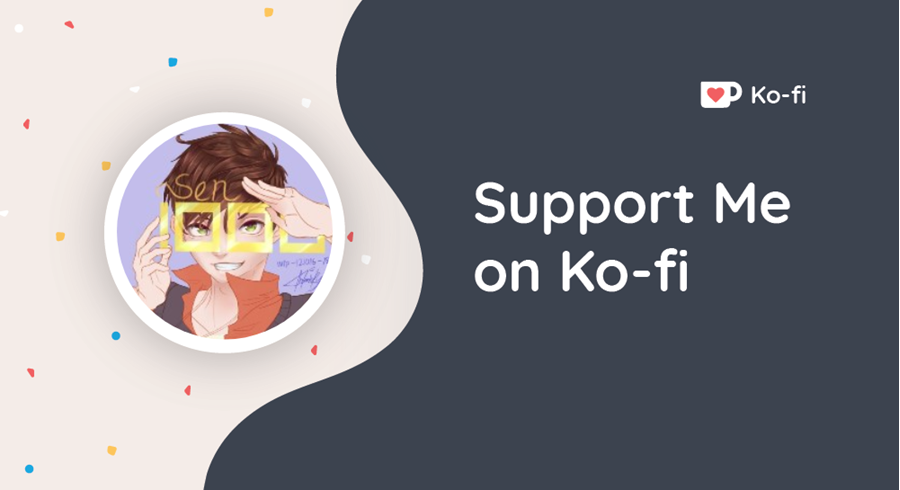 Become a supporter of SenVersum today! ❤️ Ko-fi lets you support the creators you love with no fees on donations.

It’s the third anniversary of the release of Totem Force today, and in celebration, I’ve made quite a few posts about the game on Tumblr, if you want to look. Thanks!

I was just playing Totem Force yesterday! I realize now that I’ve been imagining Anara’s skin colour wrong for three years—I always pictured her as dark brown for some reason.

Honestly, it’s pretty much up to you.

She’s described in the text as having “mid-brown” skin, which certainly could be darker than is depicted in the official art.

It’s the third anniversary and I still haven’t quite got every achievement. I had fun playing it regardless and it’s has lots of replay ability.

Hi; I recently started a Discord server. If you want to discuss the game (or any of my others) there, feel free to check it out. Thanks!

Can anyone tell me the cut wires things please, which one should i cut?

There is no “correct” wire to cut.

It was a fake bomb to pick whatever one u like. It was only a distraction for us