You need to choose an option during the fight that ties to a professional stat that is greater than 50.

Everytime A and N argue I always get the ‘mom and dad are fighting’ vibes.

Is it possible to add this guides made by @Sylveranty?

A guide listing all (and only) choices that affect the four professional skills of the game The Wayhaven Chronicles: Book 1 by Mishka Jenkins, @seraphinitegames: People, Combat, Science, Deduction....

A guide listing all (and only) choices that affect the friendship points with Unit Bravo in The Wayhaven Chronicles: Book 1 by Mishka Jenkins, @seraphinitegames. I didn't include romance points as I...

PLEASE tell me HOW you know this! I never can figure out what the thresholds are.

Imagine being in the love triangle route with them lol

I’ve done pretty much every route twice by going with a shy and then the more filrty. I feel like I’ve seen everything the game has but I also feel like I’m missing something.

I have 2 questions. 1. How long has it been since Verta moved from, I assume a bigger city?
2. How old, is Carra? Do weo know?
Also. I wonder if there would be a path where the MC could learn 1, I assume the easiest option would be from their RO, native Languages? A, French, although the dialect would be an interesting choice. F, Echolian. M… Greak? Depending on if they get their memories back, before, or after. N? Again, depends on some factters.

wonder if there would be a path where the MC could learn 1, I assume the easiest option would be from their RO, native Languages?

N would be our best bet then.

M doesn’t seem to care about their memory loss and even if they did, they won’t budge easily.

As for F, let’s say Echolian has some painful memories tied to it, something they would like to avoid when they’re with us.

A would probably help us, but only after they open up more to us, which is still a book away at least.

Now I’m on the topic, it would be interesting if you could have a choice where as a possible romantic gesture or something to your RO, you could learn their native language from one of the other people of the unit, as a kind of surprised. Would depend on the R

althougONow I’m on the topic, it would be interesting if you could have a choice where as a possible romantic gesture or something to your RO, you could learn their native language from one of the other people of the unit, as a kind of surprise. Would depend on the R O although, as you were saying, since yes, F’s would probably have some rather painful memories. If what we saw in the mirror was anything to go by. Also, since M currently cannot speak her own native language, that would be kind of awkward for the MC. Funny, but awkward. 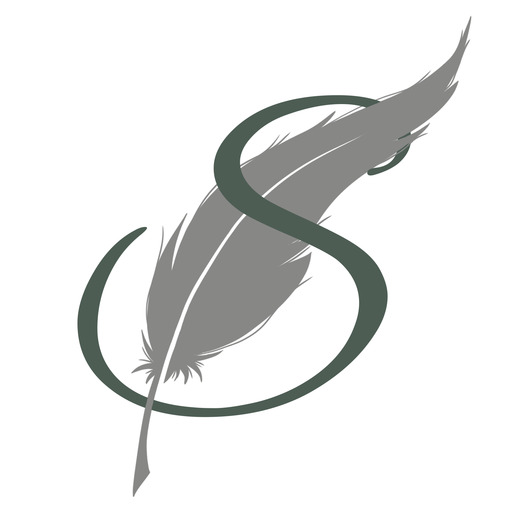 I also focused on getting the first demo for Book Three up together, and I think it’s 99% ready to go! Edits are all in, so it’s just a bit more on the graphics I need to do.

The plan is to release it for patrons of Crow Quill and over on Patreon next Wednesday, and then do a public release next Friday! So excited for you guys to try it out!! 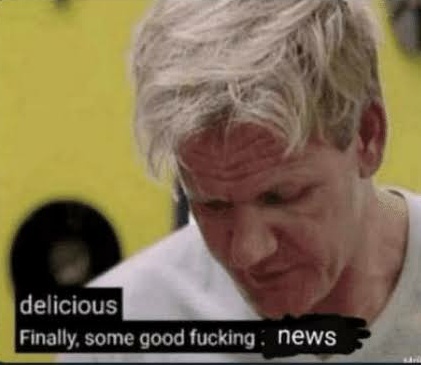 Hi! So, I’m currently reading the second book and I’m at the part where you arrive at the carnival to scope things out. I noticed that the ticket seller officers you tickets for free on account of the reader being the town detective. I decided to decline and pay anyway, and the ticket seller said that the offer still stands are creepily slides the money off the table. So, I was wondering if this was a nod to the Faerie folk? Since you aren’t supposed to accept gifts from the fae, was this some sort of underhanded trap set up to harm the detective? I haven’t read farther than this so I don’t know if the ticket seller was revealed to be a supernatural (i assume they are, and i assume they are fae) but I sure hope they are! If this is in fact a reference to the fae that would be super cool and a nice little detail! I still love this scene even if it isn’t, helps with world building yknow?

was this some sort of underhanded trap set up to harm the detective?

The ticket-seller wasn’t seen again in the book, not from what I can remember.

And no, there’s no trap there.

Doesn’t seem like it; it appears completely benign and is never brought up again.

Patreon demo’s out, by the way! Gonna go play it.

Sera put a reminder to be mindful of those who are non Patreons.

The first demo for Book Three has been released on Patreon for those of Crow Quill tier and over. The public demo will be released on Friday (I’ll put a post here, on the Hosted Games forum, and on...

So no discussion until the public release of demo this Friday. Hope for your cooperation!