Anyone know how to be worthy of the sword, getting a good ending and ending up with Revna?

Leadership must be 68% or higher l think

How do I get my leadership up to that rank?

Also how do I up my relationship with Revna and my good rating?

I just read a shit ton of books and looked at the angle for a political meeting rather then an annoynance then anything else.

In regards to Renva, just show genuine interest and concern at her and youll be find. I ended up romancing her with about 56% my first playthrough

Also need to make ambitious choices as well, like saying you want the throne and that you’d make an good leader and so on. I chose most of that as I could and I believe my leadership was around in the 70s

how do i get rhiverians to like my mc without me having to be a cruel asshole?

They don’t like you even if you’re a cruel asshole. Their hatred doesn’t depend on your choices.

oh good, my people pleaser nature is very happy to know this

How do you get Atheris to get the sword instead of Richard? Most of the time, if I don’t get the sword, it goes automatically goes to Richard. 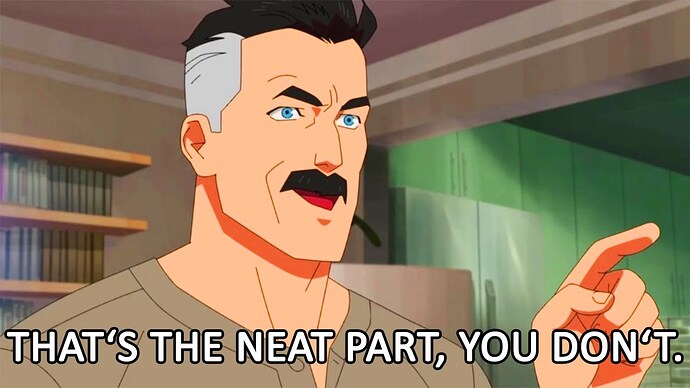 It may not shown on stats, but story wise in term of text, there will be certain amount of Rhivenians who love a kind MC, such as Jarrean’s Mother, the children if you defend their stealing behaviour , Erza and perhaps the poor. But this is all in term of story telling, i suppose for future sequel this will play a crucial part.

Renva, just show genuine interest and concern at her and youll be find. I ended up romancing her with about 56% my first playthrough

I go roughly to 59 if not mistaken, the Everans twins are hard to please, i am not sure their relationship would go above 60, but on text experience Revna shown genuine liking of my MC, it is just that i only want to become her close friend

How do I get my leadership up to that rank?

Make sure you admit that you want to become the ruler whenever you have choice regarding to this question, always choose you are ready , willing and excited to be a King/Queen.
I suppose this is logical, in the sense that if a person choose don’t care or unwilling to fight for the cause, how would that person convince others he/she possess good leadership skill?

Meanwhile, always pick choices that you are willing to make the “right” choice for the people and defend the people, agree with King Charles’s past action (including the execution of Prince Francis), i think when Astryn ask about it, if you said you think King Charles made wrong decision , the leadership skill will drop.

It’s depended on which one you have a closer relationship with. If you have high Richard, he will be chosen if you don’t have enough Leadership.

We only lose 1 leadership points i think if we say we don’t care about the throne. That shouldn’t have much impact in the long run

well, i didn’t exactly check the leadership point constantly , it is just that i did what i did and end up with leadership 74

I thought what really important is leadership. We only lose 1 leadership points i think if we say we don’t care about the throne. That shouldn’t have much impact in the long run

It’s not revealed in this book, but from what I’ve gathered he is probably a pirate.