I love that show by the way. (referring to the gif you used)

You can’t. I think it has been established that I’m Stark in this little scenario.

I’m enjoying the demo so far. Plenty of funny moments.

You can’t. I think it has been established that I’m Stark in this little scenario

Please try to stay at least a little bit on topic, alright? The last few posts had very little to do with… anything, really.

I can’t wait for my Ohohohing Princess to continue Ohohohohing.

And maybe have the MC thank the kidnappers, because now they don’t have to drink terrible tea anymore.

The kind of scythe combat I want to do 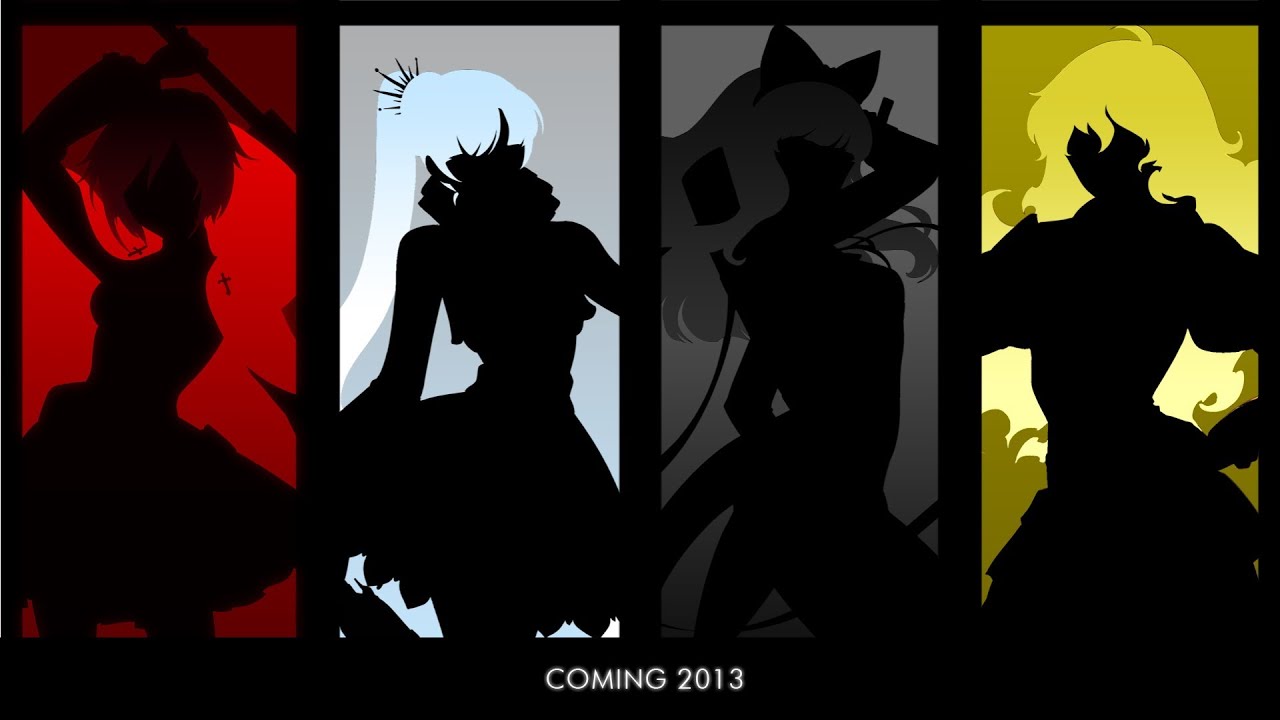 Remembers me of what Rory Mercury was able to do… except she had an halberd and not a gun-scythe.
But that’s definitely what I woud like my PC to do, just had some ohohohohing and you’ll have a vague idea of what it would look like.

I’m almost 60% certain that @Prof_Chaos drew that himself

But seriously it’s from the series Monster Musume. It’s very entertaining and I recommend people check it out.

And while im here, just gonna say I hope something from monster musume makes it way into this game (maybe as a possible Easter egg)

So I checked out Monster Musume.

…I love it. I want more. The characters are great, and I have to say Zombina is my favorite. Thank you so much for telling me about this series!

That is also one of my favorite characters from at anime, I hope they make a season 2

Wait. There was an anime show? I was just reading the manga!

Yep Monster Musume is an anime as well, I watch it on kissanime

And now I have to watch it.

Quick Update with some good and some bad news

The First chapter is going swimmingly so far. I have the introduction to Myoura (the slime girl), Kazuko (dragon girl), Selias (abomination dude) and Maristela (anaconda lamia girl) all coded. I just have to fix up some more plot and make all the coding better before it is done. I won’t give a due date for sake of quality (since there will be edits to Prologue as well), but just know I’m not dead.

Also for romancers, everyone is Bi because I feel everyone should have free reign over waifu/husbando selections

Those that were looking forward to Lich-Succubus Girl and male!Harpy are going to be upset with me

The two’s personalities were not really clicking with me while I was trying to write them, so I did some edits.

Lich is now a male and more of a Frankenstein-esque monster. However, they have some lich-like aspects and the flirting concept is still around because of hot plot reasons.
Harpy is now female, but instead of the crow intended, she’s a barn owl species. Still a chuuni though.

This is bad news? (For me it be good news)