I had a bunch of gifs from it earlier in the thread.

Prof_Chaos posted a lot of them

she’s a barn owl species. Still a chuuni though.

As for where the spooky part comes from well in America there is a cryptid know as Mothman. Mothman apparently shows up whenever something terrible is about to happen, but that’s not the point of where I was going… I’m rambling. Anyway, most zoologists/people agree that the most likely explanation for Mothman is that people are confused Barn Owls for a big monsters and getting spooked. 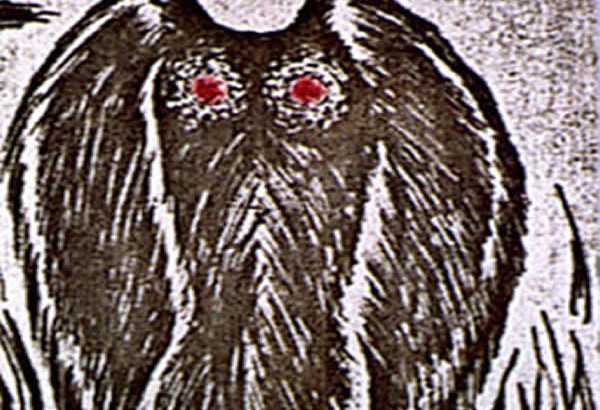 Yeah until someone started complaining. Oh well, they are still there. You just have to click the hidden posts.

Half of them u did post probably went a little overboard

Chuunibyou (中二病) is a derrogative colloquial term in the Japanese language used to describe a person which manifests delusional behavior, particularly thinking that one has special powers that no other person has.

There’s an anime by the same name that shows a guy having to deal with a few of them. It’s some funny stuff and a bit too accurate for some people’s middle school days…

So to put it simply, it’s someone that pretends (and often believes) they’re like, a hero or evil sociopaths villain or something like that when they’re just a typical person.

Owlet pretty much is one because she thinks she’s a hero from a book (coughmangacough). Poses accordingly too.

Not really, I didn’t have any nudity and I was posting them in regards to what I wanted the characters to be like in the story, at least in some sense. Directly ripping off someones characters is not cool, but pulling inspiration from them is ok.

I think I know the anime u talking about 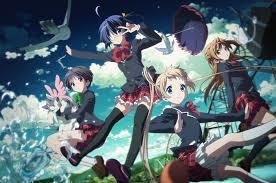 chuunibyou
It’s this one right 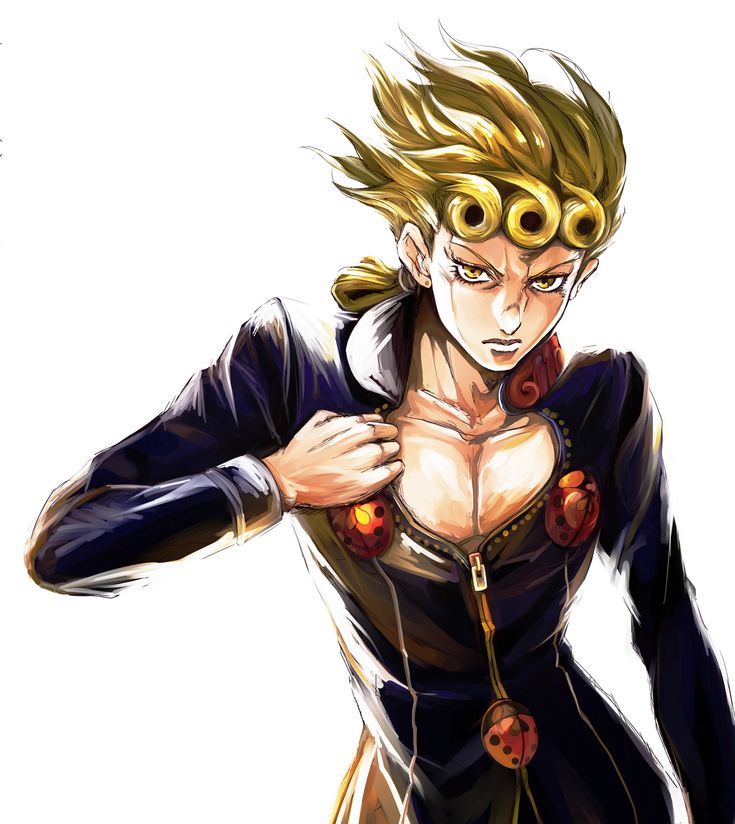 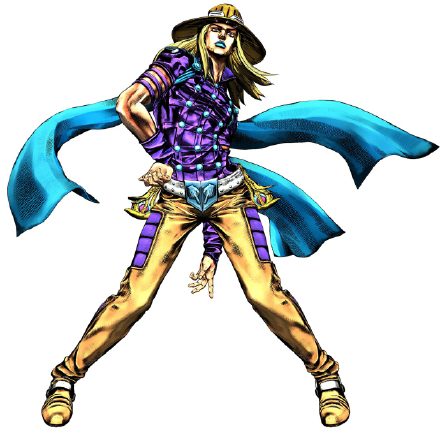 And of course, the most confusing Pose of all They’re literally all Jojo poses, in fact two of those guys are Jojos.

I wonder what poses Owlet will do…
Hey @Ledalla, are her arms wings or not? Cause that will affect posing.

Yup, her arms are wings. She looks something akin to this (albeit changes, obviously) 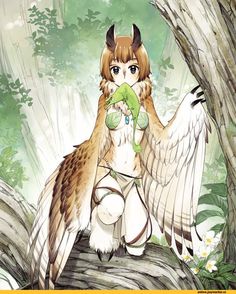 Though they can still let her pose. The talons are like fingers (just not as flexible as ours) and the wings still have a hinge joint like ours. Her arms can probably go way higher than ours though.

(Also, yeah, that was the anime) 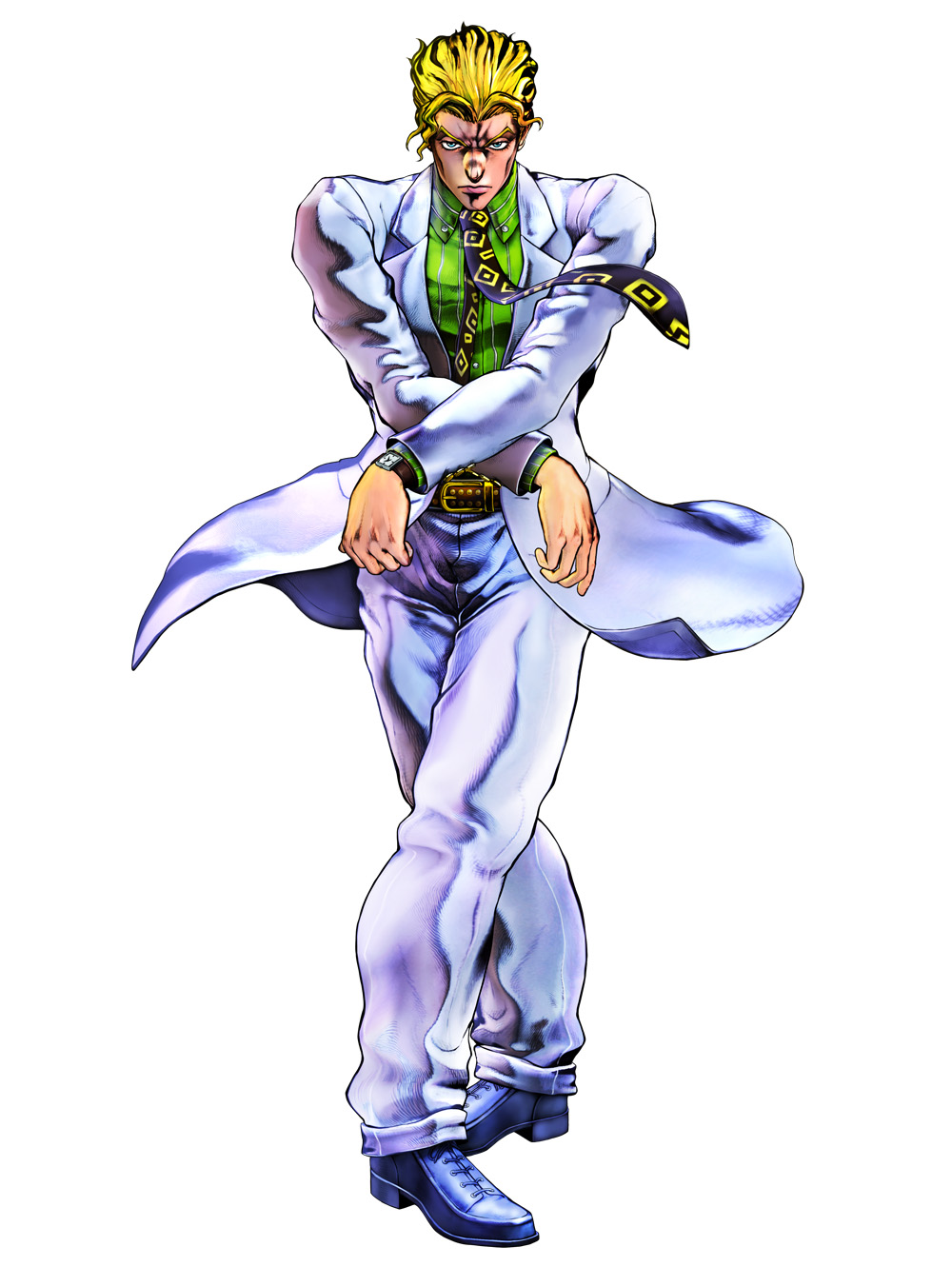 With all this talk of monster girls, and posing I just remembered that F.F. from Jojo Part 6 is technically a slime girl

Wait, does this mean Eldritch-sama isn’t actually called “Eldritch-sama”? Can we at least call him that ourselves? Like, when we are admiring his stupendous eldritchness? Also, that name is far too pronounceable-looking; ideally there would be several unusual consonant combinations, with maybe a few apostrophes (not too many, or it would be silly). Maybe his actual name is S’sykhyell’yaszh, or something similar, but everyone just calls him Selias (or Eldritch-sama), because it’s easier to say.

@Zilla - the last few posted images (the guy in blue bottoms and the guy in the white suite) are calling up Michael Jackson breakdancing … just saying.

Well Selias is a bit unique compared to the others. You can give him nicknames and whatnot. Selias isn’t his real name either, it was just a placeholder given to him by Myoura because unpronounceable real name. So you were kinda right on the money~

Cool. Eldrich-sama it shall be, then (assuming we can choose our own, that is).

Now I can’t wait to meet the other characters.

The top three I can’t wait to meant:
Owlet
Kazuko and Myoura