That sounds great! It sounds like it could have a wonderful Twin Peaks vibe—what would the small town be like? Sleepy and tranquil? Secretive and judgmental? What kind of supernatural elements are you thinking?

You had me sold at small town supernatural police game.

I can’t say I’ve played a lot of otome games so I can’t really say, but the intention is to have more substance, but revolving around the romance.

This post is related to my earlier deaf swordsman idea. After thinking more about the plot, I feel like it would make a bit more sense if I were to change some things about the plot itself such as changing up the reasons on why the deaf MC wants to be the best swordsman ever lived.

So what I’m thinking about doing is that I’d start the game off with the childhood of the MC then training. I was planning on having a massive international tournament (something out of Shaman King if you’re aware of the anime) that would possibly settle on who would get the title of the best swordsman ever lived. I was also considering adding some supernatural things like the tournament would bring back all of the dead master swordsmen just for the purpose to compete in the tournament. 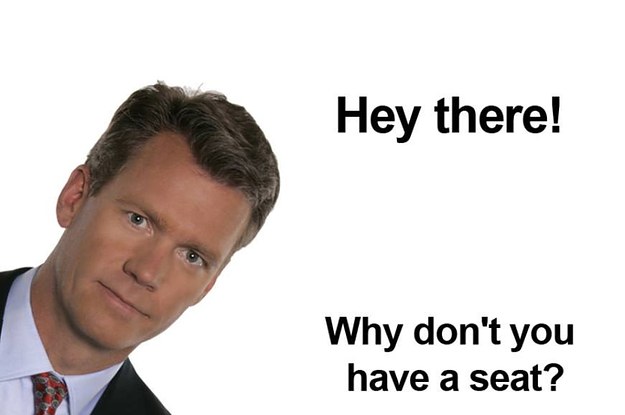 No problem. I have no idea what kinda supernatural romances your thinking of but I’ll take an Onryo.

You live in a glorious Renaissance when Baroque art flourished. You were born in a prestigious noble family but your family is not unique when there are six other families with splendid outstanding young heirs fight for overpower in the aristocracy. And then in a Baroque-style ball, you secretly find out they’re all vampires. The story will focus on romance and the fight between the aristocratic families mentioned above.

what would the small town be like? Sleepy and tranquil? Secretive and judgmental? What kind of supernatural elements are you thinking?

More of sleepy and tranquil, with some secretive individuals! As for supernatural elements, they would be those that possess magical gifts! This can include a diverse range of abilities ranging from manipulation of runes, control of elements, and more. This ability differs depending on the character in the story

Thanks for the response everyone! I’ll be working on the story as much as I can to produce a reasonable demo soon

@MindGlitch, @obieblu, @MindightWatcher, @Reymark_Serentas, @Ritter. Thanks so much for the response, actually, I am confused between the first and the second idea because I will spend more time on the selective one, therefore, I create this poll.