Gangs of Old Camp has been released!

I wish to extend my sincere thanks to Choice of Games and all my fellow Forum mates for their words of advice and encouragement.

Hope you will enjoy it! 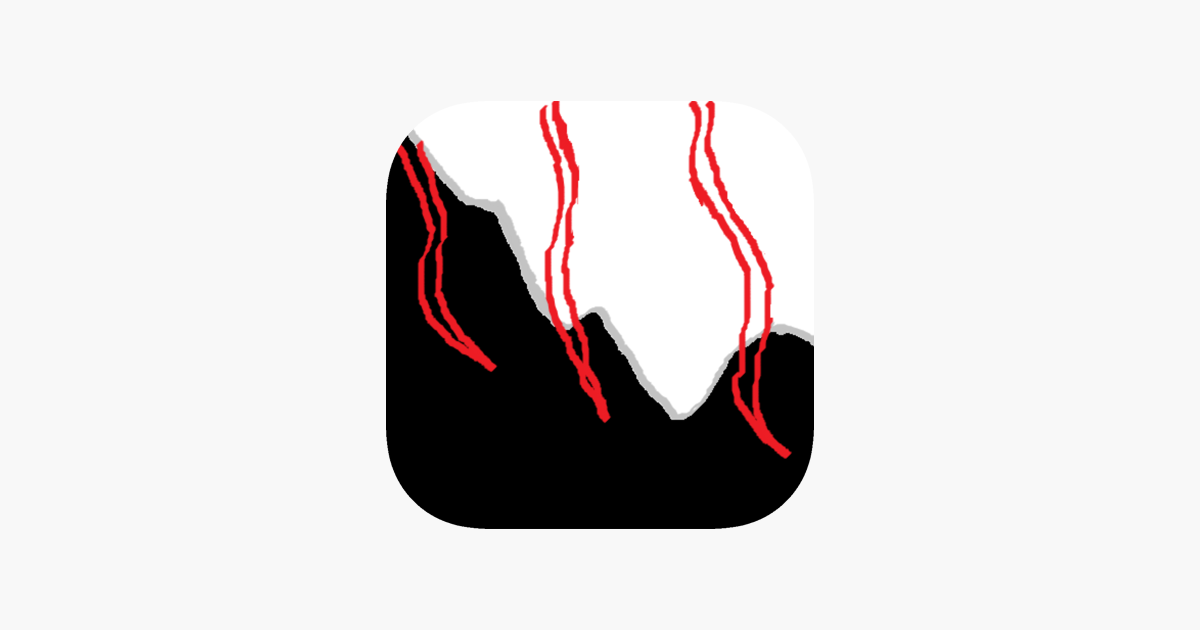 ‎Embark on the deadliest quest of your life. Death awaits you at every corner. Battle thugs, find love, solve puzzles and piece together the story to unravel the mysterious mastermind. Is the legend of the Lone Wolf a mere myth? Will you come out...

Undercover, you are on your own! Embark on the deadliest quest of your life. Death awaits you at every corner. Battle thugs, find love, solve puzzles and piece together the story to unravel the mysterious mastermind. Is the legend of the Lone Wolf a mere myth? Will you come out with your soul unscathed? Or will you become the very monster you planned to bring down? Do you have what it takes to complete all eight milestones? Find out in this action packed interactive tale of love, duty and betray...

I can’t find it on the googleplay store is there a link?

Its not yet released on play store or on the hosted games page. But I think it will be up by tomorrow

Oh lol alright thanks I’ll definitely be buying it

Please, please, please let me draw you new cover art for your game. That is unspeakably awful.

Maybe something like the silhouettes of a handgun, chain, brass knuckles, etc.? I’ll have to read the preview once it’s available.

Also, the badge should read “Thy Destiny in Thine Own Hands.” I could redraw that, too.

Congratulations, Amith. I’ll buy my copy whenever it comes out on Android, and I’ll make an announcement about it on the HG Facebook page whenever it appears on CoG’s website.

Its now available in Play Store.

Congrats on the release! I love the story and the writing, but the combat system baffles me. In the demo, you’d get little tips, saying your enemy was about to hit you, or they were on defense. As far as I can tell, now its just a total shot in the dark. If you could shed some light on that, it’d be much easier to enjoy the rest of the game.

Tips depend on your previous choices, namely skill selection. Another additional tip: Even though there are four combat scenes, its only compulsory to play one. That again depends on your choices.

So I’ve read through the first couple pages, and it’s not bad so far. The writing is pretty good, but I have noticed that there are many cases where there aren’t any spaces between sentences. I would have pointed them out, but I think a thorough proof read would be more effective. Also, the character creation at the beginning seems a bit detached. Generally, I’d prefer that the creation is worked into the narrative, but maybe that’s just me.

Hmm…so the scene with Scarr seemed very rushed and vague, and I was very surprised when “negotiating” with him turned out to be telling him to kill Sophie. I also hope that Scarr didn’t die, because I probably wouldn’t have shot to kill.

It also seems that almost every page has at least once case where there’s a missing space between a word or comma.

“Your duty is more important than your happiness.”

Well, I don’t know about that. I just figured that marrying would be pointless if the city was run by gangsters.

I’m frustrated that I have to break up with Kate

just because I’m going on a mission, why would I have to end our marriage plans? It doesn’t make any sense. It made me rage-quit the game. T.T

“You know how the media works. Give them a cracker and they’ll turn it into a nuclear bomb.”

“Its XXXXXXX580 and Officer Chan’s is XXXXXXX111.” line_break

There’s a typo and a coding error there.

Thanks. I will correct the typo.

Also, I have to agree with @Polyhymnia. The combat system seems very vague, random, and nonsensical. I’m not trying to bash on it or anything, I’m just letting you know in hopea that you improve it.

@Polyhymnia, @Samuel_H_Young I know I overdid it a bit. I will try to improve it.

The four combat scenes each serve a different purpose.

The first one is meant to prepare you for the actual fight. Losing this doesn’t matter but if you are not receiving tips you still have time to get them for the next fight.

The second one is meant to discourage you from making the “good” choice.

The third one is the actual test and the only fight that is compulsory.

The fourth one is there so that you can find a way to circumvent it. Its more of a puzzle. Your previous decisions matter.

Well I didn’t expect to be good at it since my character is a book worm, but it says I hit the guy when I duck, and basically the choices rarely match up with the text. Or if they do, it’s so vague that I can barely picture what’s going on.

So, I died and I’m back at the beginning. I really do think that the “negotiate” choice should be changed drastically. Telling him to kill Sophie and threatening to kill him has nothing to do with negotiation, and it’s about 100% the opposite of what I’d do.

That ought to be a bug. I will look into it.

A punch to the head can be avoided by ducking while a punch to the stomach is evaded by dodging. The same applies to your opponent.

If you would like to know how to bypass the final combat scene, just send me a private message. I will be happy to help.

Also were the 8 milestones easy to achieve? How many have you completed?

I’m gonna try to do pass it by myself, but I’ll let you know if I have too much trouble with it. xD

So there seems to be a bug after I fake Lilly’s death and go to Cheapskates. Bill comes up to me, but I act hostile towards him and he apologizes, even though we were friends and he didn’t do anything bad to me before.

Can we have a walkthrough please? I’m having a bit of trouble getting all the achievements. It’s a good story from what I read so far