Your First Giant/ The Tower of Clavius Boon

Having just finished my CoG game, Ironheart, I have an itch to start on something new but don’t feel up to another really big project just yet. So…

I’ve written a few small pieces of IF over the years which I’ve either never found a market for or haven’t quite got around to finishing. I’m wondering if there would be any interest in an anthology of IF, something like a collection of short stories? My idea is to code it so they all run from a central menu and perhaps even have some puzzle-box elements, with certain stories only unlocked when they’re found in other stories.

I have 5 or 6 stories at the moment but would probably write a couple more.

The first story can already be tested. I wrote it ages back in inklewriter and it was pretty straightforward to convert to ChoiceScript. It can be played here: https://dashingdon.com/go/5358

All feedback, both on this story and the general concept, will be greatly welcomed!

EDIT 15/05/20 - The second story, The Tower of Clavius Boon, can now also be played here: https://dashingdon.com/go/5804 I will add to it as I transfer it to ChoiceScript.

I really love short stories. I enjoy reading sub-Q immensely, and other short IF works wherever I can find them. A short-IF anthology sounds very exciting! The puzzle-box concept sounds like a neat mechanic too.

Thank you! I’m thrilled you liked the story and that is all super useful feedback. I suspect there are heaps of full stops missing still - one of the odd side effects of transferring from ink was that I had to replace them all by hand wherever they fell at the end of a bit of conditional text. I’ll also make the change you suggest - nothing worse than a pushy steward!

Your steward looks at you in surprise. “Stats?” he says. “I don’t think I’ve heard of… I mean…”
Never mind, you tell him, never mind. You must have been thinking of something else.

Anyway, I love the tone of the narration. It hits the chord of “bored royal with better things to do” perfectly. I’m assuming that the option to charge out to meet the giant is only available after a few glasses of wine? I’ll have to check the threshhold.

Thanks! Yes, you do need to have hit the sauce pretty heavily before you’re brave enough to charge! Also, that’s a definite bug, one I must have caused transferring to ChoiceScript. I’ll fix it right away.

I’ve started putting another of my old games into ChoiceScript. This one, The Tower of Clavius Boon, is a kind of pastiche of the old Fighting Fantasy books. It’s complete at about 100K words but you’ll notice even from reading the teaser that it was originally written to be a physical gamebook and there are a lot of changes needed to make best use of the more interactive new format.

Like Your First Giant, the biggest difference with “classic” Cog/HG titles is that there’s very little customisation of your character and the MC is in fact a pretty unlikeable buffoon (though hopefully comically so).

I have put in a new gender choice option, however, as that’s pretty straightforward and shouldn’t need many changes. A few choices from the original needed altering (the option to rip out your own chest hair needed changing for female characters, for instance) but generally it’s been easy. The one thing I’m still not sure about is how the fight in this teaser might feel for female characters. You have to wrestle with a giant male opponent and, while there are no intentionally dodgy undertones, a couple of the positions you can get into might feel uncomfortable or inappropriate. I’ll really appreciate honest feedback on this. If there are parts you think should be changed, which parts? Would it work better if the opponent were to always have the same gender as the MC? If so, are there passages that need changing for a female opponent?

Otherwise, I don’t think I need include any content warnings. You can bite off a man’s nipple, I suppose. But you have to initiate it, so that one’s on you…

Here’s the teaser, will add more as I transfer it:

Otherwise, I don’t think I need include any content warnings. You can bite off a man’s nipple, I suppose. But you have to initiate it, so that one’s on you…

Your fans will demand a full romance blossom from this act … dollars to donut.

“So how did you guys meet?” 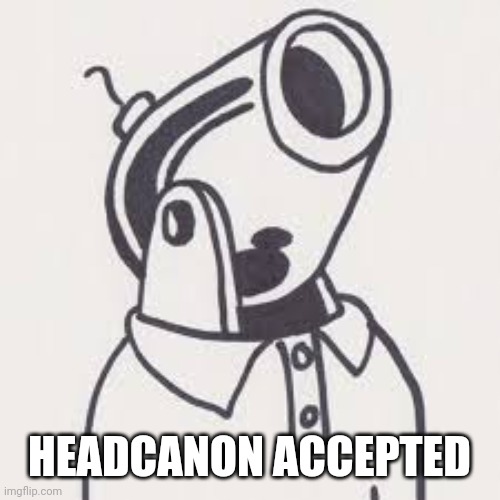 This is the most hilarious thing I ever read in a long time. This WIP made my day

Thank you! Humour is notoriously subjective so I’m never sure how well it will work but thrilled it made you laugh.

Just discovered a long-forgotten map I also had made for this game. Tried to put it into the stats page but it didn’t seem to display. Will have to look into that some more. 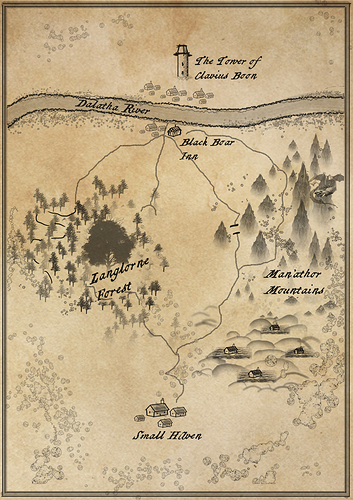 @Wiwyums, please let me know if and when you are ready to have this reopened.