Dominate undead politics through cunning and violence! Will a missing Prince give you the opening to betray your sire and seize power? Or will you remain loyal?

Vampire: The Masquerade — Parliament of Knives is a 600,000-word interactive horror novel by Jeffrey Dean, based on “Vampire: The Masquerade” and set in the World of Darkness shared story universe. Your choices control the story. It’s entirely text-based—without graphics or sound effects—and fueled by the vast, unstoppable power of your imagination.

The undead Prince of Canada’s capital city has disappeared, and his second-in-command, Eden Corliss, wants you to find out why. You’ve been loyal to Corliss since she Embraced you and made you a vampire, but this could be your chance to take her place. Will you defend your sire from the accusations flying, or join forces with her rivals to bring her down?

Ottawa’s court of immortals is tight-knit and merciless, with tensions between clans that go back centuries. The Prince has been missing for four days, and old alliances are starting to crumble. How will you leverage the political chaos to your advantage? The authorities are already on high alert against a new group of Anarchs in the city, who have been breaching the Masquerade by revealing their true nature. You’ll have to gather evidence to demonstrate which suspects deserve punishment, and you can’t afford to guess wrong. One careless word could get you stabbed in the back—staked through the heart, and left to burn in the sun.

• Choose from three clans, each with different gifts.
• Flaunt your coercive dominance as a Ventrue, your dark stealth as a Nosferatu, or your heightened senses as a Toreador.
• Master the social scene and ensnare the weak in your thrall.
• Command your own manservant and ghoul.
• Attack the Anarchs in the city, or help them take over.
• Uncover the lies at the heart of Ottawa’s immortal court.
• Romance a sheriff or a seer.
• Feast on the blood dolls of your charismatic ally.
• Play as male, female, or nonbinary; gay, straight, or bi.

Who will you save when the knives are out?

Email us, beta AT choiceofgames for access. (This changed several months ago, so take note if you haven’t beta tested in a while.)

Do not send DMs/PMs through the forum mail system, Discord, text message, carrier pigeon, or any other method than email.

When you send your EMAIL, include:

Do not email us multiple times about joining a beta. If you don’t email us as soon as we post a beta, you go into a queue. As we post new drafts, we admit more people from the queue. Eventually, we will get to you. When you have been admitted to the beta, we will send you a link, a username, and a password as a reply to your email.

When you have feedback to submit:

DO NOT POST ASKING WHAT THE BETA EMAIL ADDRESS IS. The first test to becoming a beta tester is inferring what it is based on the above paragraph.

Lastly, you cannot be testing two games at once. Send feedback on one and you can apply to another.

Tips on How to Give Feedback
I’m looking for “high level” and “low level” feedback. Not mid-level feedback.

For these low-level issues, screenshots are very helpful. If you see a problem, take a screenshot, or copy and paste the text that is in error, and email that.

“Mid-level” feedback describes things like grammar, style, word choice, or the use of commas. As I said above, I do not want mid-level feedback. In particular, DO NOT WRITE TO ME ABOUT COMMAS.

“I had a great time and saw only a few spelling errors,” is not useful feedback. In fact, it’s the sort of thing that results in you not being given access to future betas.

Some examples of useful feedback :
In Choice of the Dragon, you get to choose what type of wings you have: leather or scaled. Someone wrote in and asked about having feathered wings. Great suggestion! Done!

In “Demon Mark: A Russian Saga” several people commented on how the PC’s parents were unsympathetic, so the authors added a choice or two to deepen the relationship with the parents in the first chapter, to help better establish their characters.

Similarly, pointing out a specific choice and saying, “this is who I imagined my character was at this particular moment, and none of these options seemed right for me. I would have liked an option to do X instead,” is also really helpful feedback.

Another useful piece of feedback: if you choose an #option and then the results of that #option don’t make sense. Like, if you thought an #option might test one stat, but it seems to have tested a different one.

In case you missed the mailer! 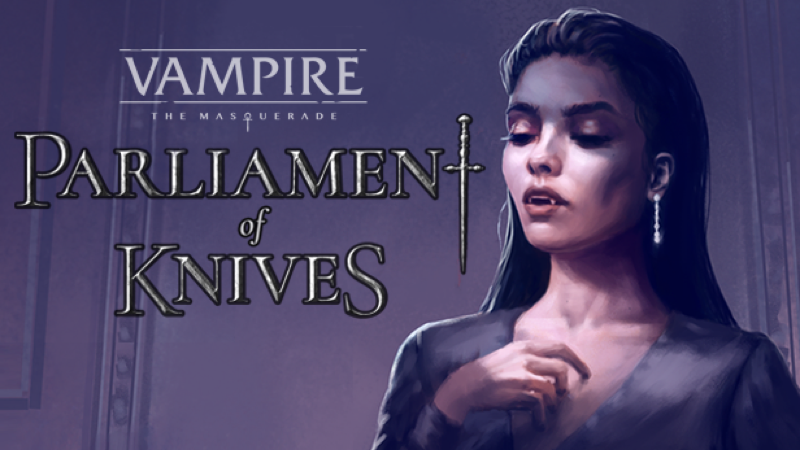