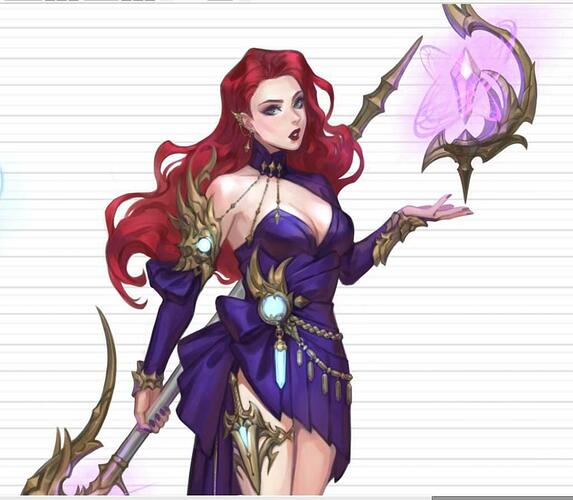 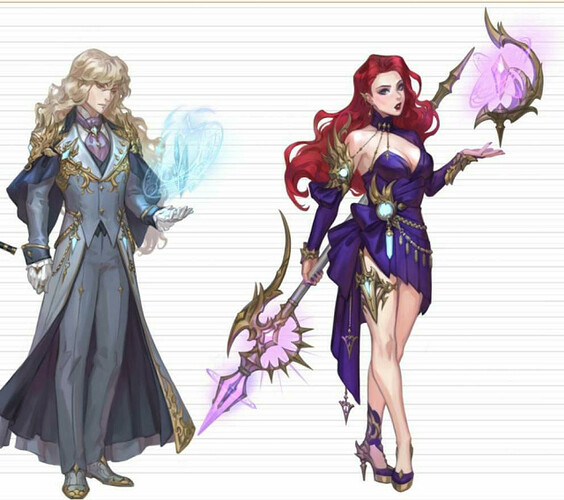 The colored drawings look even better

Yeah. I love how they have turned out.

The character arts for Team Aion is here! Awesome art by Kutty Sark

I grossed myself out with this line of thought, but… That dumbarse Harver Magnus III might be hanging around the prince as an “extra guard” on M II’s orders.

The Gang is ready to kick some ass.
Meanwhile, Lucius brings the TEA.

That dumbarse Harver Magnus III might be hanging around the prince as an “extra guard” on M II’s orders. 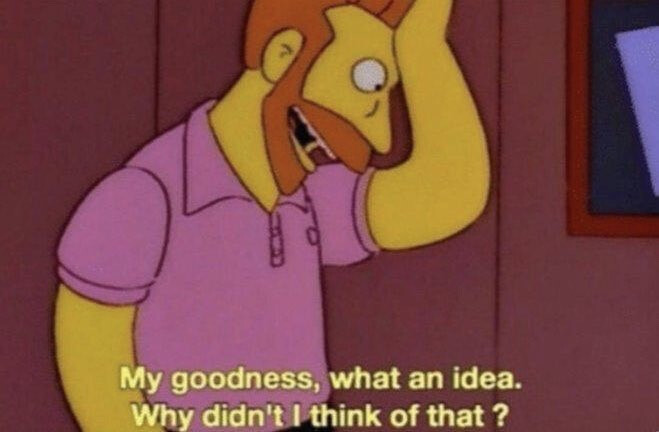 I would literally gawk. I had never imagined Magnus to be capable of such character complexity. If that happens, it might be the biggest plot twist of the story.

@LadyUmbreon89 Wow! You have put a lot of thought into it. I can’t say much more, except that all is not as it seems.But you’ll next see Faye at the gala where things will come to a head. The rest will be revealed slowly. Let’s just say that the Academy might be compromised.

@Oreven Lmao! The tea is real.

Still working on the update for Knights of Evallon, which should be out in a couple of days. In the meantime, take a look at Zaela the Bladesinger. 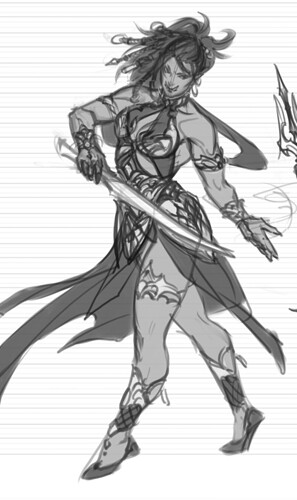 She is an orc but chose to master the elven art of bladesinging.

Zaela the Bladesinger is a giant 7’ tall orc who has
gone against stereotype and taken up the elven art
of bladesinging.

Her best friend Trinytra is a demon Firewalker who
has abandoned the conquering ways of her kind.

Together, these two outcasts laugh, adventure, and
wait perhaps for the Goddess from the East or
maybe a Prince from a distant star. 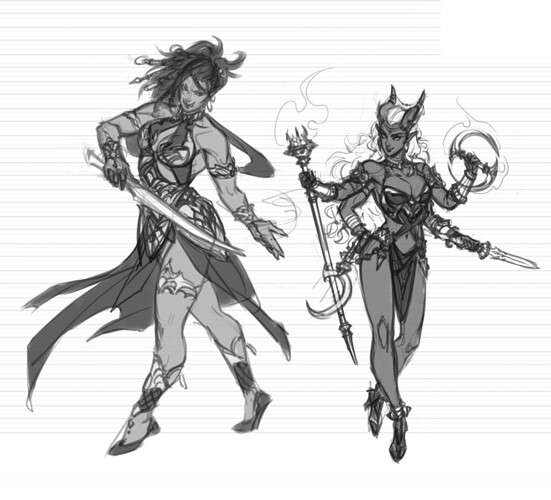 Hi i’ve a question for this great story ^^

End of chapter 3 finish after have saved the little girl and the city of demons ?

@rialta Hi! You can read how Chapter 3 ends in the demo.

Yeah, Rhapsody ends there as far as I know.

Sorry for the huge wall of text in aria’s segment. I’ve had a lot of time to really think about the little things that could be better later on.

@rialta My bad. I thought you were asking about Aria and not Rhapsody. Rhapsody doesn’t yet have a Chapter 3.

so it is likely some friends, or even protectors of the goddess will show up to dote on her all worried if she got hurt, or needs a snack or something.

Unfortunately, it’ll will be the opposite of that. They will be blamed for the invasion because of their looking into the future shenanigans.

will there be more of that along with the rest of the lead-up toward the main quest?

As long as she is able to hear them.

The keyword when it comes to any improvements made to these scenes is defiance;

I’ll look into this.

The scene where we are told, proxy Lucius, to “deal with it” regarding the disloyalist speaking agaist the royal family may need a little filling out as well.