I’m not acting like a mod I just hate scrolling down a thread and seeing half naked women when the rules spefically say not to post sexualized explicit content.

You should probably let a mod decide whether or not they are against forum rules, just saying…

Guys… I can already sense this discussion getting heated… let’s cool it off, you both had your say now.

All I ask is that you respect the people of various ages that are on the forums, you can always try blurring the picture and state that it might be considered as sexual content. I’m not trying to start an argument here.

I’m done now anyway, I will wait for a mod to respond to my posts to get this sorted out.

Let’s not derail the topic too much now. We should stay on the game.

If we dated the third one would we get the horde with the marriage? Not that that would matter with love and all -cough-

I think there to enough dragon pics now plus this one 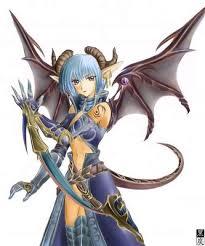 So, yes, I have to make a new rule: no sexualized images of women.

I’ll update the forum rules when I have a chance.

Ok fair enough. I have to ask though, what is considered a sexualized image? I just want to know where the line is.

You heard them guys. No more skin on this forum… oh wait, the american gothics’ want their rules back. 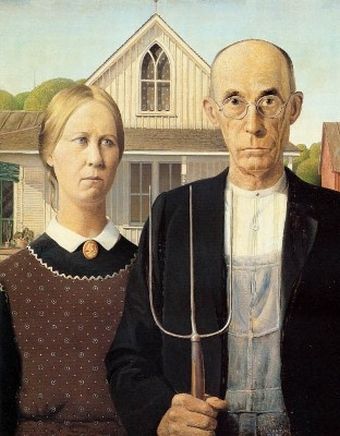 Didn’t get the reference since I didn’t watch it…

I meant in the serie, you have this picture^^

My mother watches it all the time

oh ok. I feel pained for you. This series is so evil.

Given that sexualized pics of men also appear in some threads every so often, the new ruling is going to come across as rather one-sided and sexist if it’s only going to apply to women.

Given that sexualized pics of men also appear in some threads

heh heh… hum… yeah that surely happened… but I did no such things… nope, never ever…
recognizing his crimes, slowly crawl into the darkness to hide from the forum police…

-throws table cloth over you- it’ll be fine just do your best table impression.