So in my writer’s block filled head that has come out while working on Swish, I came up with a fun idea at least to me. Below is a summary and I made a slight teaser for it as well. Gonna be my escape and way to vent both my fantasy and some emotional issues.

What fears would you like to see a villian use against you! You can pick 6

There’s not much to go on to form a thorough opinion, but the premise seems really cool. It seems different from the other super hero games.

Is… MC’s mother, a Angel (or just a human)? She seem to be very angry since MC look at a Nightmare.

(And for anyone interested Tassie Devils sound terrifying (almost as scary as koalas but that doesn’t sound as menacing to compare the sound to.) 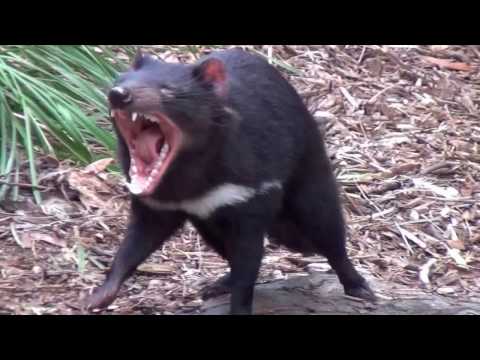 Vvvveeeerrrrryyyyy interesting premise I really like it pretty cool I hope you keep going with this!!

Love what there is so far!

I would totally play that game, just the one page demo is incredible, it’s well written engaging and terrifying at the same time

Thanks everyone its gonna have some dark horror in parts specially when you start to get your powers. The Nightmare that comes after you will be more “alive” then the rest.

Seems like a strong concept. I can’t wait to see more.

So far so good. If I had to add my two cents I’d suggest using more synonyms to avoid sounding too repetitive. Also ease into all the violence a little more, make it more of a buildup to absolute slaughter.

Also this is more of a personal opinion but when deciding between a boy in a girl, I’d rather not imagine my male MC with emerging stubble.
That’s just me though.

Sound interesting!! It’s a dark twist on the superhero genre, which makes it different from other CoG superhero novels, and I like that!

Yes!
Reply must be 20 charactersvlobg so I repeat: Yes!

Really like the idea and writing, are we going to be able to pick our own ability’s and if so will it be a single ability or multiple ability’s. Also have you thought about what you plan to do with the stat page(like the layout of it and depth)

Your powers we’ll start off as healing and will be able to branch in two different directions or combination of both directions. That tree is listed in the first post and I might add more but that’s all I got for now.

read this made me what read more see how this play out:hugs:

I hit the “Show Stats” button. This error popped up and my game froze.

Nice start, and a nice twist on the superhero genre and post apocalyptic setting.

Opp’s I haven’t written the next scene for that path yet so it has no place to go, I think that’s why it did it. The branches from your first few choices are pretty large so i haven’t got much written for other branches yet. I’ll add finish to at least make it end properly.

I absolutely loved the new villain scene we don’t have a good dark hero book so this is a breath of fresh air and I love it so much I’m actually looking for typos for the first time. I look forward to more updates.

And I underlined gender because I don’t see where the gender of the nightmare is being insinuated.