Life of a Wizard Review 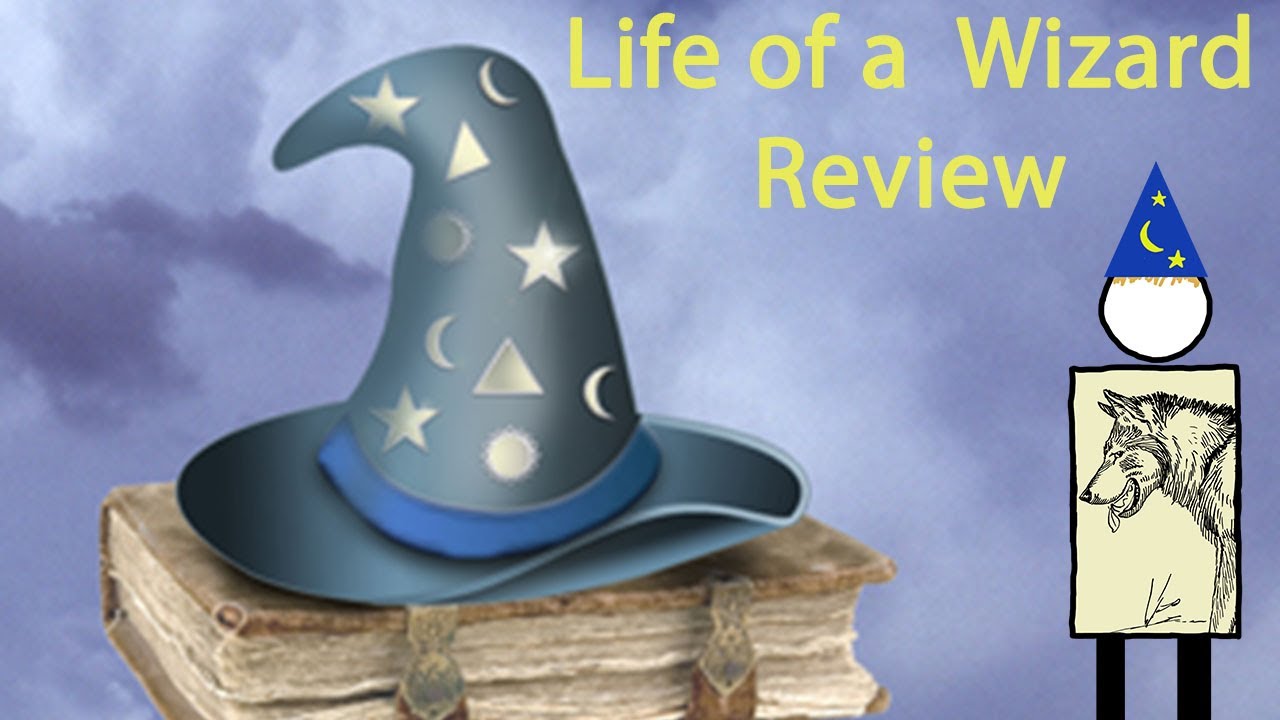 Reviewing a Hosted Games title today, Life of a Wizard by Mike Walter
I’m still working on my style, so if you have any notes for me, I will listen.
15 Likes
MonkeyLottery January 18, 2021, 1:17am #2

This really exceeded my expectations. This video (and your Night Road Review) really reminds me of other book reviewing channels.

However, I have two suggestions.

A lot of review channels tend to introduce the general concept of the story ("This is a story about ____ and ____ ) and then the reviewer’s conclusion (“Overall this story is a good____ . But as a ____, it’s rather shallow.”) The introduction of the review is used to be a summary of the review for those who just want a quick 2-5 minute lowdown, with the rest of the video elaborating on the intro.

The reviewer giving their opinion is what mostly differentiates a review from a showcase. Your video is still a review since you do give your opinion on the game, but I feel like you aren’t using the review format to its full extent. But again, this suggestion is optional and I completely understand why you wouldn’t want to have an opinion on every aspect of the game.

I still think your reviews are great. You speak with genuine enthusiasm, and the editing is good.

I also like the visuals. Getting to see text from the book, you speak in person, and little drawings (They aren’t great but they’re still good and fit the video’s style.)

Again, they’re on-par with many book reviewers I watch. With quality like this, I feel like keeping these videos up will really bring CoG to a wider audience and I will definitely support you along the way.

Thanks dude! And I will certainly keep those things in mind.

And yeah, the drawings are not great but I wanted some extra images to break up all the text and I am not much of an artist.