In a story who do you prefer to be? Hero, Villain or Anti Hero? And why?

Vader type or Luke type? Sauron type or Aragorn type? Batman type or Joker type? Or you perhaps are a Deadpool type?
All examples, and all good characters in histories too

But if you be one, who you would you prefer to be? Let me know.

Other poll i have done: Which type of story attracts you most and why?

Hero, never villain - but that said, anti-hero works too (oh how I miss a certain WIP game sooo much, where you start out hero and can choose what to return as after dying…) - as long as it is the kind of anti-hero who does the right thing (good) even if perhaps the law says something different. A little bit selfish, but never refusing to help. Think Catwoman.

I just fail at being bad, let alone evil, in a game…

(Now, a good villain does not consider themselves evil, but they still do bad things ‘for the greater good’, which is utter bollysocks, naturally.)

Depends on the context.
If I’m facing generic evils and what not I’ll be the heroine.
If it gestured nasty and personal with the implication I’m supposed to become a Villain I’ll probably become an omnicidal maniac.
If I’m being pressured to become a Villain because it’s the family business …
Ok to be simpler
If you’re heavy handed with what you want from me. Romance, heroism, villainy, etc. I’ll likely act the exact opposite.

I feel bad being bad in video games, so I just end up being anti-hero at worst.

Ex: I was so bad at being a mobster, I became a fed.

I prefer just doing things that make sense. I don’t personally enjoy trusting every obviously suspicious person who comes my way or telling people to “keep the reward.”

But, also. Personally, I just can’t be a dick for absolutely no reason even to people in games. Of course, I play things like GTA like any normal person. Sidewalks are faster than roads to drive on and it really is faster to just shoot someone than hear their whole monologue until they eventually decide to shoot you.

i have a hard time playing a villain because i’m weak, and playing the hero can be boring at times
anti-heroes tend to have more depth imo

To be clear, I’m not against being good as long it doesn’t mean being STUPID to be good.

I prefer the anti-villain. Then the motivated villain. Then the anti-hero, but I have a deep and almost automatic suspicion of the classical, pure good hero, which I gained from reading a lot of fantasy as a kid.

I’ve always projected more onto the villains as a kid and have a deeper emotional bond with them. That said, playing games (and choice games) most often the evil we get to play is kick the puppy because I need evil point.

Heroes are just so overdone, and I don’t like being a squeaky clean goody-two-shoes.

Anti-hero. You can be who you want to be basically, you dont have to put on a face/show for the populace, you can kill, maim, and sevearly hurt bad guys/villains if its just how you roll or if needs to be done. They get stuff done and try to avoid the roadblocks. That one CoG, that another person mentioned, gave me Redhood (from DC) vibes and I loved it. It basically allowed me to be what I wanted Jason Todd to be, a good at heart person who had no remorse for scum but still respected and loved his former mentor because he understood why his mentor/father/mother figure gave up looking for him or at least seemed to.

Thats what Jason Todd is now but he went through character developement first lol.

Anti-hero. You can be who you want to be basically, you dont have to put on a face/show for the populace, you can kill, maim, and sevearly hurt bad guys/villains

In this situation, I think that certain things need to be done, and that is the weight of the hero, and the potential for new villain material too 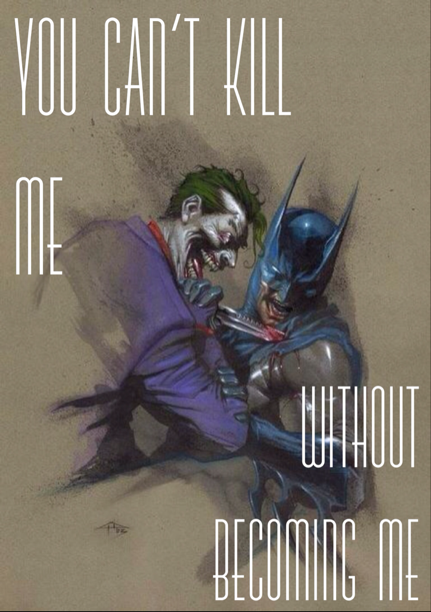 Marvel and DC has been moving away from the Black and White type of villains/heroes and moving more into the Grey area, which is good in my opinion.

Certain things need to be done, certain morals need to be compromised for the greater good or whatever lol. Guess thats why I like anti-heroes like the Punisher, Wolverine, Deadpool, etc. I would count Batman since he realized that he cant be soft on villains, break some ribs, break a femur, choke some dude out that could lead to possible brain damage

but he never goes past his no kill rule.

Joker does need to die though, but these newer comics kinda complicated things with killing the Jokemeister.

Except for all the times batman kills.

Details details lol. This new Batman doesnt unless he absolutely has to.

I don’t really follow comics so just about all my superhero knowledge is from movies that I’m told are bad because they aren’t like the comic book while also just ripping off the comic book. All I know is really from wikis and the Internet but…no.

OG Batman killed dudes left and right. He wasn’t so much a defender of justice as just kind of a crazed serial killer with survivor’s guilt. Mind you, that’s kind of the point with all of Batman’s main enemies. They represent things. Scarecrow is Batman’s fear, Riddler is Batman’s intelligence, Freeze is Batman’s inability to cope with loss, Poison Ivy represents…plants.The Joker is a counterpart to the part of Batman that actually enjoys what he does. 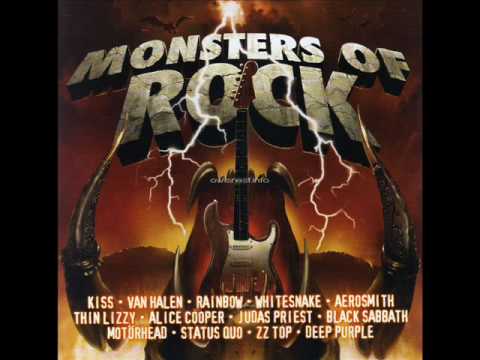 His desire to bone the heroines of DC…