Please how the hell do i access that code ?

Will be possible to make friends(make them to think so) and kill them after? I love their expression of shock and pain.

You don’t want to be my friend?

please i am not a monster!( i have the knives in backpack, maybe i can trick him.) 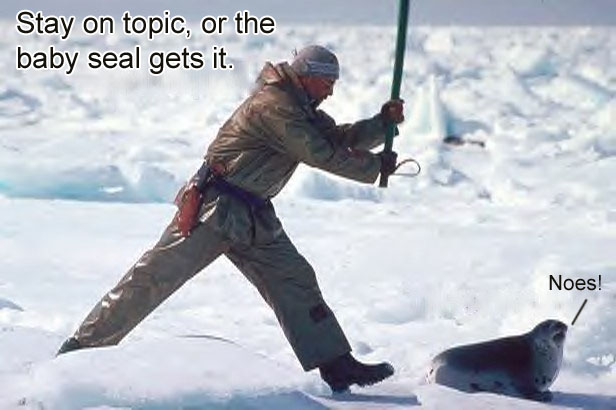 Edit: I know I am probably going off-topic too by saying this, but whatever

@Abyss & @Interestedparty Let me just put it this way. One of my alpha testers has as her goal to make the MC into the most terrible and evil person she is able to make… maybe I will cater to her wishes, but I sure ain’t gonna tell you.

Thank you so much for your comments and corrections and suggestions and just nice words. Seriously. That’s what keeps me motivated when I feel the urge to write other things. You’re the best. Also, there’s a new chapter for you…

Is a new chapter? I can play now?

“Good, that shouldn’t be too hard to arrange,” Dr Mortum says as he rubs {mhis} chin thoughtfully. “Just have to be careful with the weight distribution.”

“We all have to do our dog years before striking out on our own.” The shrug is nonchalant. The look on {mhis} face less so.

Just finished the new chapter. Have to say, the doctor should become a cars salesman, because he sold me on the cape. I was originally going to do everything I could to NOT have a cape.
As a chapter I think it holds up. It’s packed, nothing is wasted, has dialog that is both entertaining and purposeful, lets you characterize your doll some more, and I had some fun designing my costume. Not sure if this is accurate, but it’s starting to sound like I’m wearing a big mecha-suit, which I don’t entirely mind even if I was planning to do most of my big moves behind the scenes.
One thing I noticed was when the doctor said he was worried about me (not sure if this is exclusive to when your doll is leading him on or not) three options showed up; be personal, be professional, and “else”. Just that, “else”. Not sure if that showed up because of the romance, but it was kinda weird. Probably want to go back to that choice and fix it.

I enjoyed this chapter very much keep up the good work.

Soon! Soon people will cower in fear before my might!!! Hahahahahaha!!! A cape is ok if is black, and is majestic for a villain like me.

I can’t wait to redeem my mc and turn him into a paragon of justice.

Let me just put it this way. One of my alpha testers has as her goal to make the MC into the most terrible and evil person she is able to make… maybe I will cater to her wishes, but I sure ain’t gonna tell you.

I have a sneaking suspicion as to who this person is.

*if suit_imposing
“It fits very well into the theme actually,” Dr. Mortum says, turning the screen back on again. “Your boss wants this thing to be mysterious, and what is more mysterious than a hooded cape? Anything could be hiding under there.”

Should be *if suit_mysterious, I imagine.

“We all have to do our dog years before striking out on our own.” The shrug is nonchalant. The look on {mhis} face less so.

Ps I love the new update!

I was excited about the new chapter and was not disappointed. It’s intense waiting! Also, no capes. No capes! aha