Can I romance Shader in book 2?? I didn’t get the achivement, and I just flirt with hím, and I didn’t find him for example when he’s lying in the grass, or in the festival, or I didn’t drink with him. After this he won’t care about me, right?? But the other times I always picked the romance options. And I never kissed him.

Think so. I know that only flirting is available for him in book 1.

And If I am not his girlfriend, can I become his in book 2? Sorry if I sound stupid, but I’m so nervous! I didn’t get any sign that he’s interested in me.

Oh wait I got the characters mixed up. Yea shader is romance. You kiss and stuff in book 1. I’m not sure if you get another chance to start his romance in book 2 sorry ><

Thank you. You were a big help

He’s further romanceable in book 2, so you’ll have more options to get him.

im pretty curious how exactly do you get the romancing shader option? i always chose the answers he favors and had chosen all the flirty options as well, my bond with him ended up being 110% by the end too lmao. not sure where i went wrong as we have a lot of flirty/non platonic scenes but i cant get the achievement anyway im at a loss

does beating him with conjuring in the duel affect anything? or maybe personality stats? my highest are charm and magic if that makes a difference lol

and hmm, did you get the Festival of Amour scene? That would be the only reason I can think of.

oh yeah that turned out to be the problem, i didn’t do the most favored action haha the achievement name makes a lot more sense in this context too… thanks sm!

Does anyone know what this means? 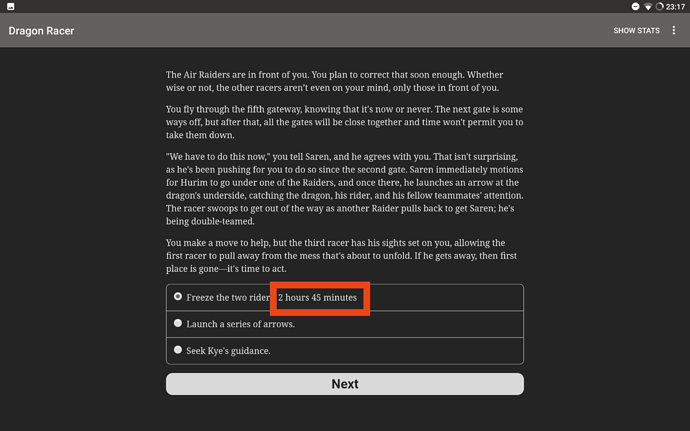 My MC started of cheerful and happy now they have turned into Darth Vader by the end of it.

Is anybody else bothered by the fact that the game automatically makes you a proficient mage? it starts to feel like a wasted stat to invest in when my Anti-magic brute can beat Shader in a VOLUNTARY magic duel,because there isn’t a single stat check in it

Which race exactly? I’m thinking you’re talking about the gates but could be wrong.

Hey, what stats do you need to beat Shader in the first battle royale, because I was able to do it twice, but I haven’t been able to do it since.

gates yes I having hard time beat him

Mostly depends on the choices you pick. But flight is important and so is speed for your dragon. For you, magic or combat.

@Takashi_Shin you can always slam him into one of the posts. Otherwise I think it’s choices and play on your stats. If Flight is high then do the “focus on my own race”, the other one needs good combat.

are there going be part 2 to dragon racer

The author has already said this is a trilogy. 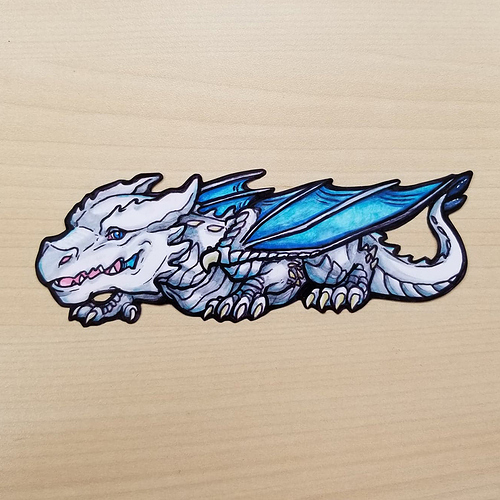 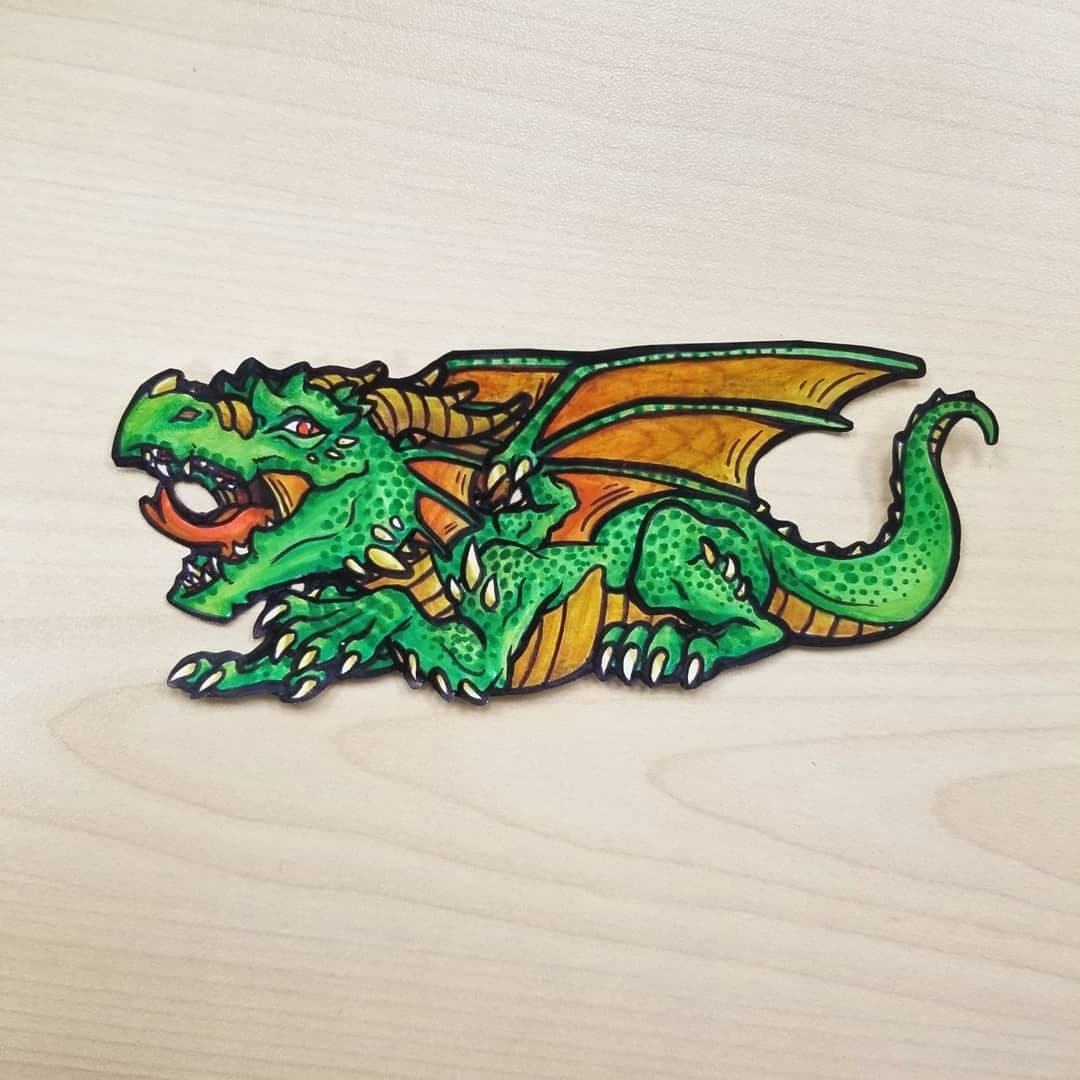 Not 100% happy with this as she doesn’t seem too ‘exotic’ enough for a ‘foreign’ dragon, will likely re-do 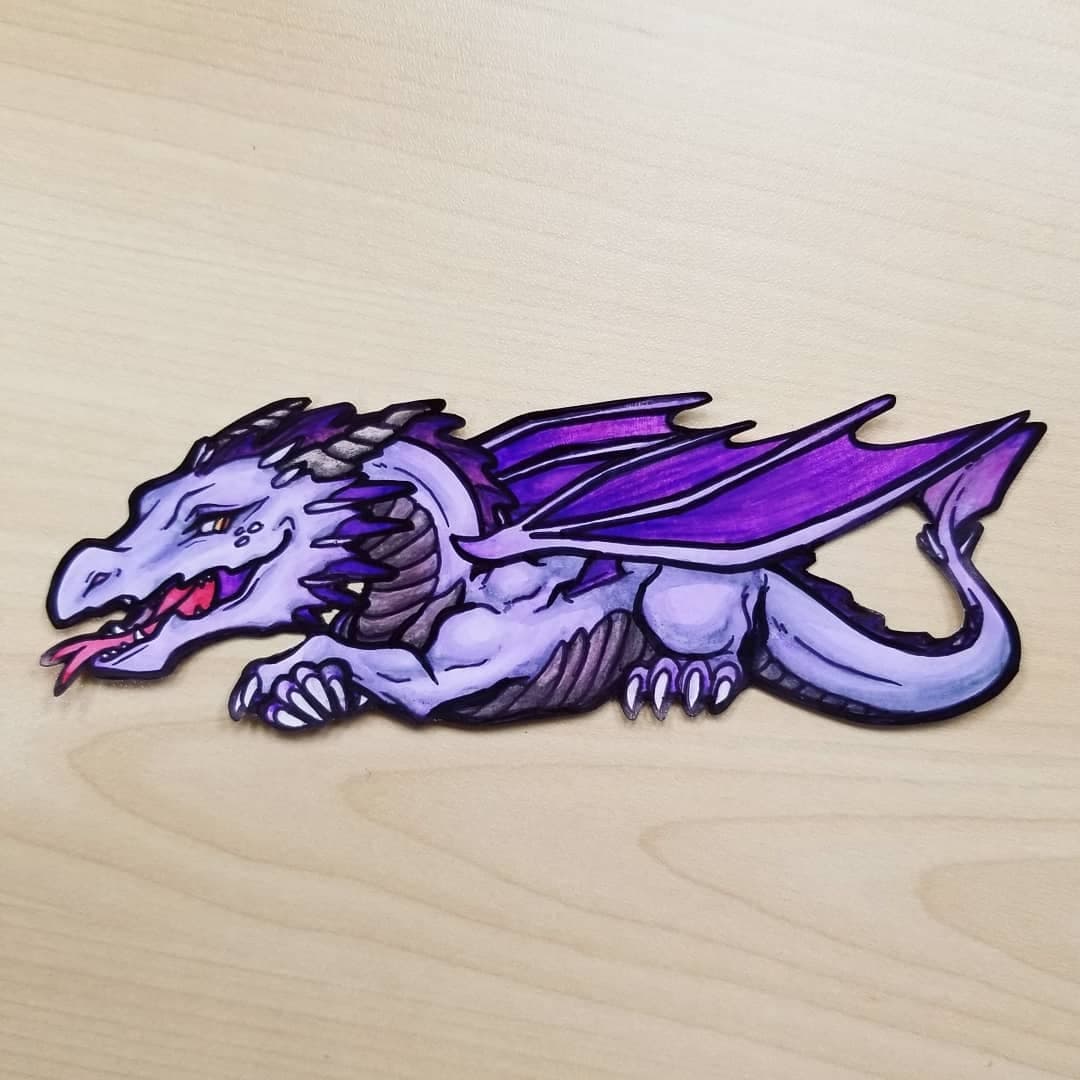 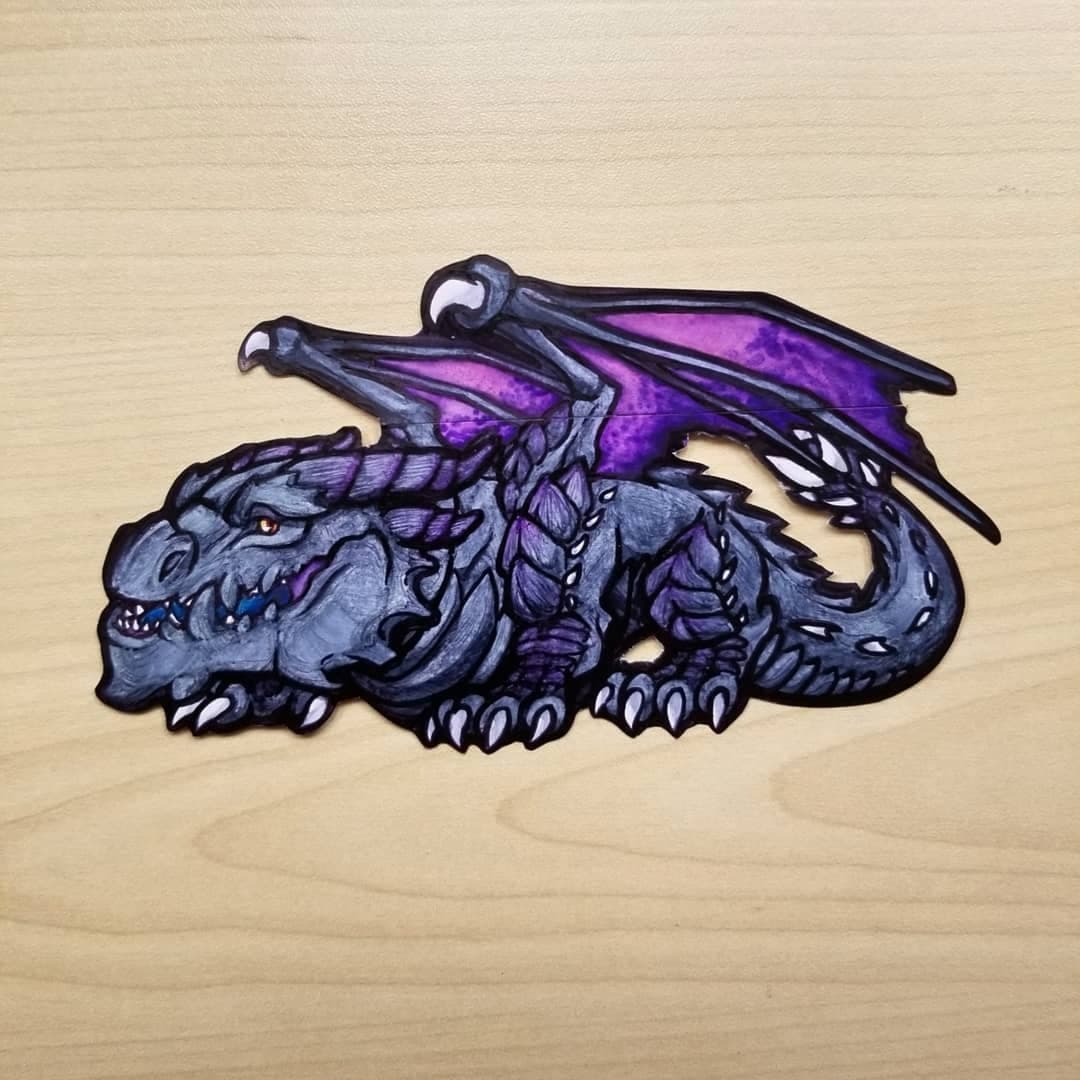 I had 2 play thoughs with 2 different types of dragons 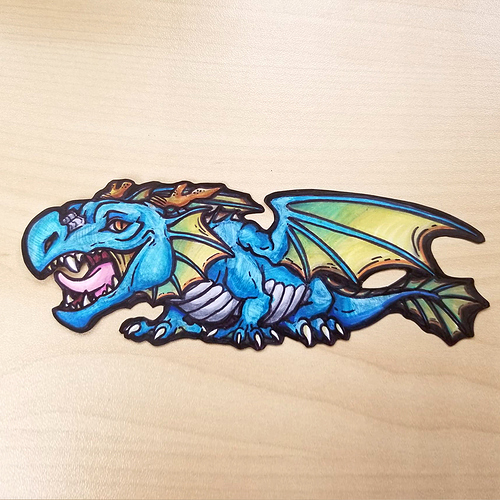 Prideful, Aggressive and Independent but reasonable in nature
(I prefer this boy over little boy blue because he has attitude 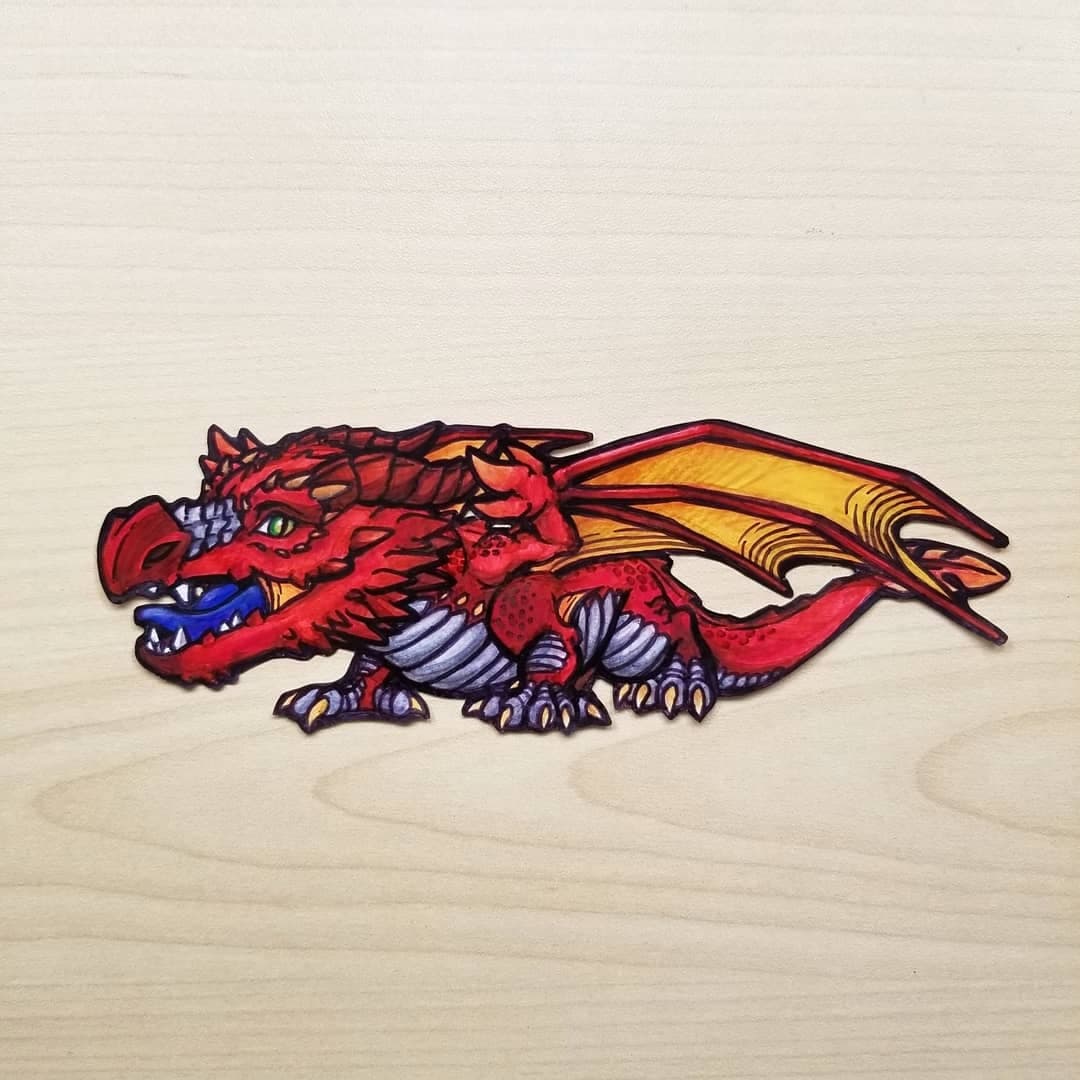 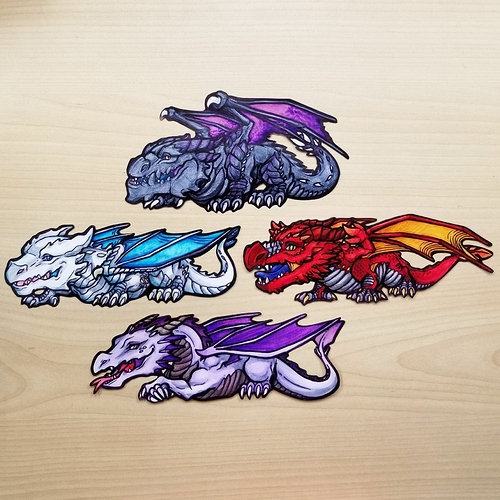 I have my MC created but still need to create the lineart and all. Preliminary sketches of the trio also made but nothing truly solid yet.

PS. I am open to doing commissions and art for your Hosted Game Titles!
More info here: https://forum.choiceofgames.com/t/illustration-artist-and-designer-for-cover-art-sketches-titles/15622/31