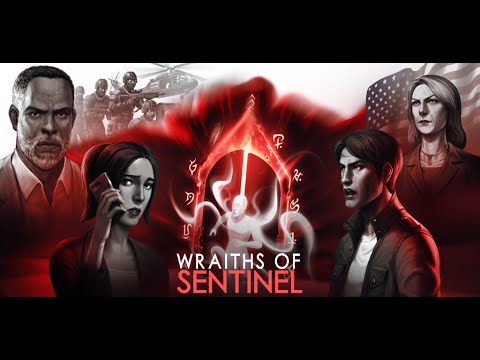 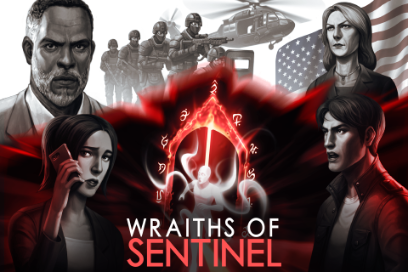 Dying made you the perfect spy. Will you use your phantom powers to defend the United States government, or overthrow it?

Dying made you the perfect spy! Will you use your phantom powers to defend the United States government, or overthrow it? You are a phantom being of supernatural energy, working as a covert intelli…

Damn… I like some ghosts, wraiths… dead and undead creatures.

Hmmmmm… The trailer makes it sound like that the US government are the good guys. Can anyone who’s played confirm this? Because if it is, I’m skipping. I can’t suspend my disbelief THAT much.

Played the demo and enjoyed it a lot. Will definitely be a buy from me.

Mmm, not really. Per the author interview:

I think that government, and potential poor governance, is one of the themes of the game because it had been a rising concern in my mind for some time at that point—as it had for many people. Some of the game’s excellent playtesters mentioned that the game included some not-so-subtle parallels to Trump’s government. And I guess it does, but the roots of the game go back further than that. I’m English, and I was planning this game after six years of leadership by David Cameron, one of the more nakedly self-serving prime ministers the United Kingdom has had, and the installation of Theresa May as prime minister, despite a shocking stint as Home Secretary in which she eroded civil liberties and carried out some pretty evil attacks on immigrants. So my frustration with politics and governmental bodies was already running high.

The focus on surveillance, and of the potential for a government agency to overstep its mandate, absolutely stems from the documentary Citizenfour , detailing Edward Snowden’s disclosures concerning the overreach by the NSA, and various governments. It’s a rare example of a documentary that’s being filmed as the story takes place, rather than after the fact, and so you see the strange contrast between the humdrum and the incredible—you have shots, say, of Ed Snowden styling his hair while he’s listening to a radio show about whether or not he should be assassinated. I saw that film in 2015, and it terrified me more than any horror film—because the monsters in this case are real, and they are scrutinizing you. Human eyes might not be reading all your emails, but keyword-scanning bots definitely are, and that data can be made available to a lot of organizations as needed. Ever since I saw Citizenfour , I’ve put aside a budget every year for software and online services that protect and respect data privacy.

Thanks. That author quote does, in fact, not strike me as from someone who would depict the government as the good guys. The trailer gave me a somewhat opposite impression.

I’ll keep an eye out on the game, then. If nothing else, the demo is free to try. XD