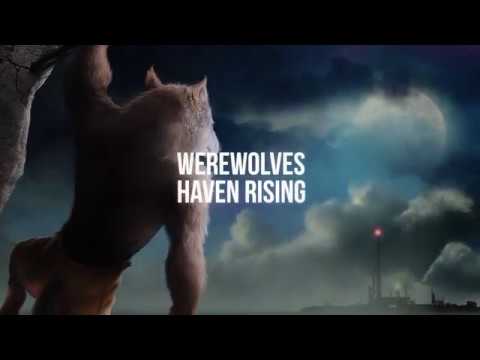 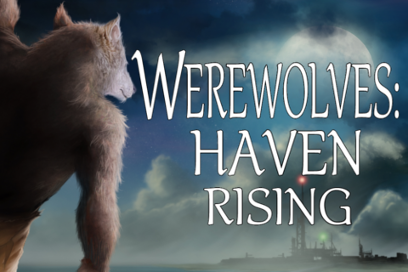 I’ve been waiting for so long…

Going to play the demo now! I’m excited about this.

Hooray, I have a lot of love for werewolves!

I mean! Folks have been asking for a werewolf game for years, and I actually thought Congresswolf was great, but this is a very “werewolfy” werewolf game. So I hope people enjoy it.

So excited for this! We’ve had a lot of amazing Vampire stories here, it’s about time werewolves got some love!

Is there a demo available?

Yeah it’s the second link in the first post.

I just finished the demo and ooooh man, I gotta buy the full game when it comes out. I’m hooked on it now.

Excited for this one!

just playyed the demo and am loving it!cant wait for the release

I played through the demo, but some of my choices didn’t seem to raise my stats. When I’m first given the choice to the go to the Dojo and train (presumably raising both my Stealth and Combat stats - I chose to be versatile), I don’t think my Stats in those two categories rose up.

Initially, they were at 10% and 14%, respectively, and then after choosing to train in the Ways of the Claw and Shadow, neither of these increased. I don’t know if this is because I chose to train both, but even then I would’ve expected a tiny raise in stats.

Looking forward to this! =)

I’ll look into this for the official release. Thank you for pointing it out!

I’m thrilled at the response so far! Can’t wait to see what you all think of the full game!

I am looking forward to this.

Me too. I have zero chill about new game releases at this point.

It was advertised that the Demo goes to Chapter 3, but I’m in chapter 4 now.

Not that I’m complaining or anything. I like this a lot.

It’s technically 3.5 chapters worth of demo, but

True enough. But like mentioned before, not sure if a bug or not, but its around the start of chapter 4 I think. You can again choose to focus on both Stealth & Claw skills and neither stat seems to increase afterwards.

I’m guessing it’s not an error exactly, but I’m not the editor/author on this game. It’s likely that there’s no stat bump, some other test, … I dunno.

I experienced this during beta testing and sent word about this.

I hope we get a feedback on this soon.