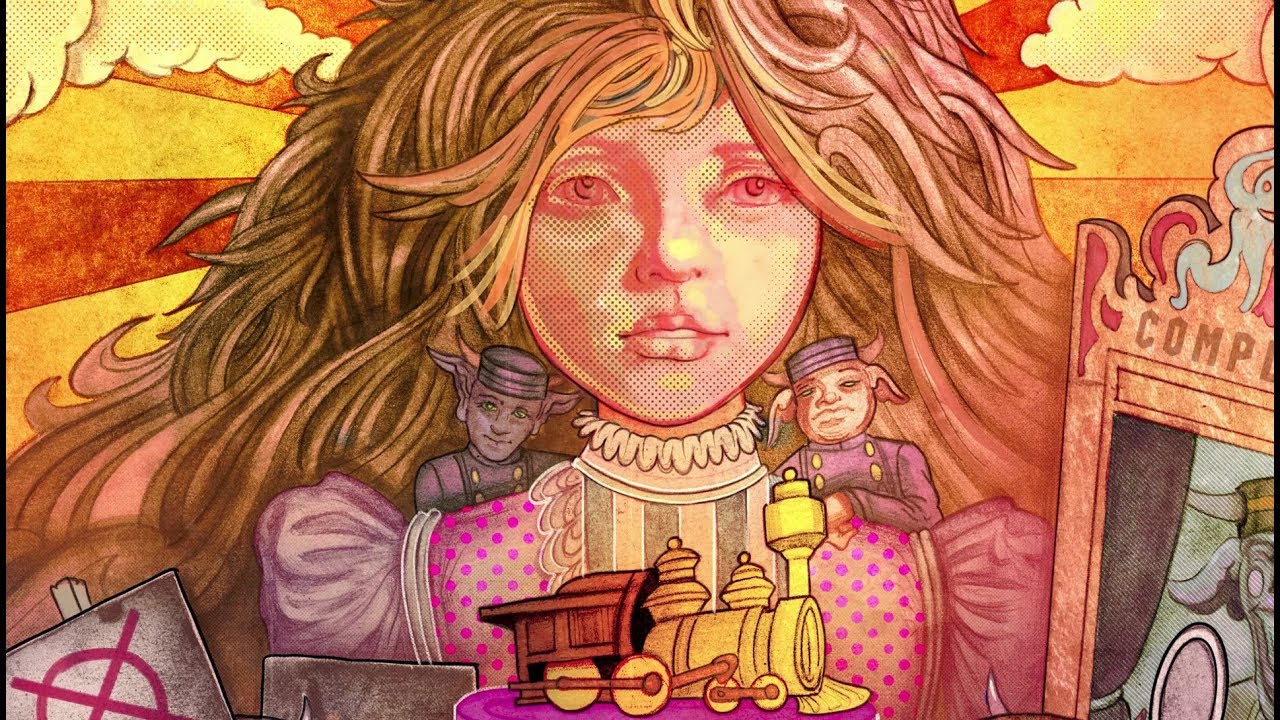 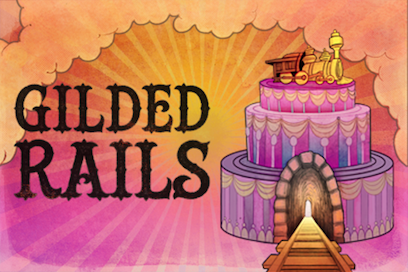 It's speed dating for the railway-tycoon monopolist robber baron! To obliterate your competition, you must marry a suitable partner before time runs out.

It’s speed dating for the railway-tycoon monopolist robber baron! To obliterate your competition, you must marry a suitable partner before time runs out. Gilded Rails is a 340,000-word intera…

The replay value on this game has got to be insane! I’m buying this as soon as it comes out, and it’s possibly going to end up in my list of all-time favorite COGs.

Choose from eleven romance options! Court everyone from your childhood best friend to the villainous head of a rival company.

I am going to love this.

Well, that demo was…quite humbling. I guess I’m not the smooth operator I thought I was. Still, excited for this release!

Try, try again is absolutely the way in this game : D

I have to admit I didn’t like in the slight the demo as the pc seems to be stupid or like 12 years old. But maybe is because I choose wrong choices? I don’t understand absolutely anything was happening I was jumping from a random scene to budget a random industry I have no idea. With no explanation to a interview I supposed know the guy about themes I have no idea. And forced to flirt with people I don’t even know the name with game trying to FORCE ME to marrying everything that moves before knowing their names. And Even I say NO no in all choices next five lines My character is happy to searching for weeding patner EVEN IF I SAY NO NO NO TWO LINES AGO…

You can avoid getting married/fail to get married in the game, so maybe it’s a matter of what you chose. But the conceit of the game is indeed that your father wants you to get married in order for you to inherit the company.

I had been looking forward to it, but something about the tone strikes me wrong (just a few pages in already). and I’m someone who loves banter with the narrator.
sigh guess this’ll be a no goer for me. well, more money for stronghold and chronicon

No that’s not my point. My character has said no Four times in a row even if means lost the herence. following line Is she saying Merrilly what she wants in a relationship and absolutely all the rest of dialogues she seem EAGER to romance and searching marriage. Then almost all woman are portrayed as illiterated. I choose go to college and my character was totally incapable of talking about Shakespeare’s or give a interesting topic.
Then the other women comments one of most typical stereotypes in the time period The woman only know about dresses.

@Mary_Duffy I know is late but could be possible in a update a small intro explaining the setting? I am not American so i found myself lost in setting so accurate I had to searching wikipedia lol. I was utterly lost in middle of planning a budget for a company I have no idea even where was in America. i thought I was In California? I am so confused. All i know is about westerns about railroads in America and tin star.

can you keep on playing after getting married ?

That is definitely a question for your spouse…

No but seriously, I’m looking forward to this demo.

I’m not the lead editor for the game, but I think an update about the setting is probably not in the cards.

Not an update about the setting I was more about a small explanation about the setting. Change the setting in a game already published and in launching preparing is even too stupid for me lol. I never ask for a change of settings. But I suppose it is not needed as probably everyone in world or is Usa and knows everything about railroad period and all its significance or has access to Wikipedia. But I just want to be clear. I have never asked to change a game finished the setting. I am not so stupid!

Yeah, I understood. I think an update explaining the setting is probably not going to happen. At the risk of being Ameri-centric, I think most players get that it’s in the US in the 1870s, and that it’s anywhere specific beyond that is not super significant to the game.

Yeah it was the intro was really fast paced so I found myself shocked to pass from a cat with demonic powers joke to directly direct a railroad enterprise so I was totally lost in plot. But after re read and read wiki I think it would be clear most if is not important for rest of game. But I swear I have no idea about what anything in the business choices mean. Metahuman was better explained in my opinion. Here I choose absolutely random as no idea.