Choice of Magics Demo "Did You Try"

Look at the trailer it names them

…What, did you think I was going to spoil what happens? Fur shame. 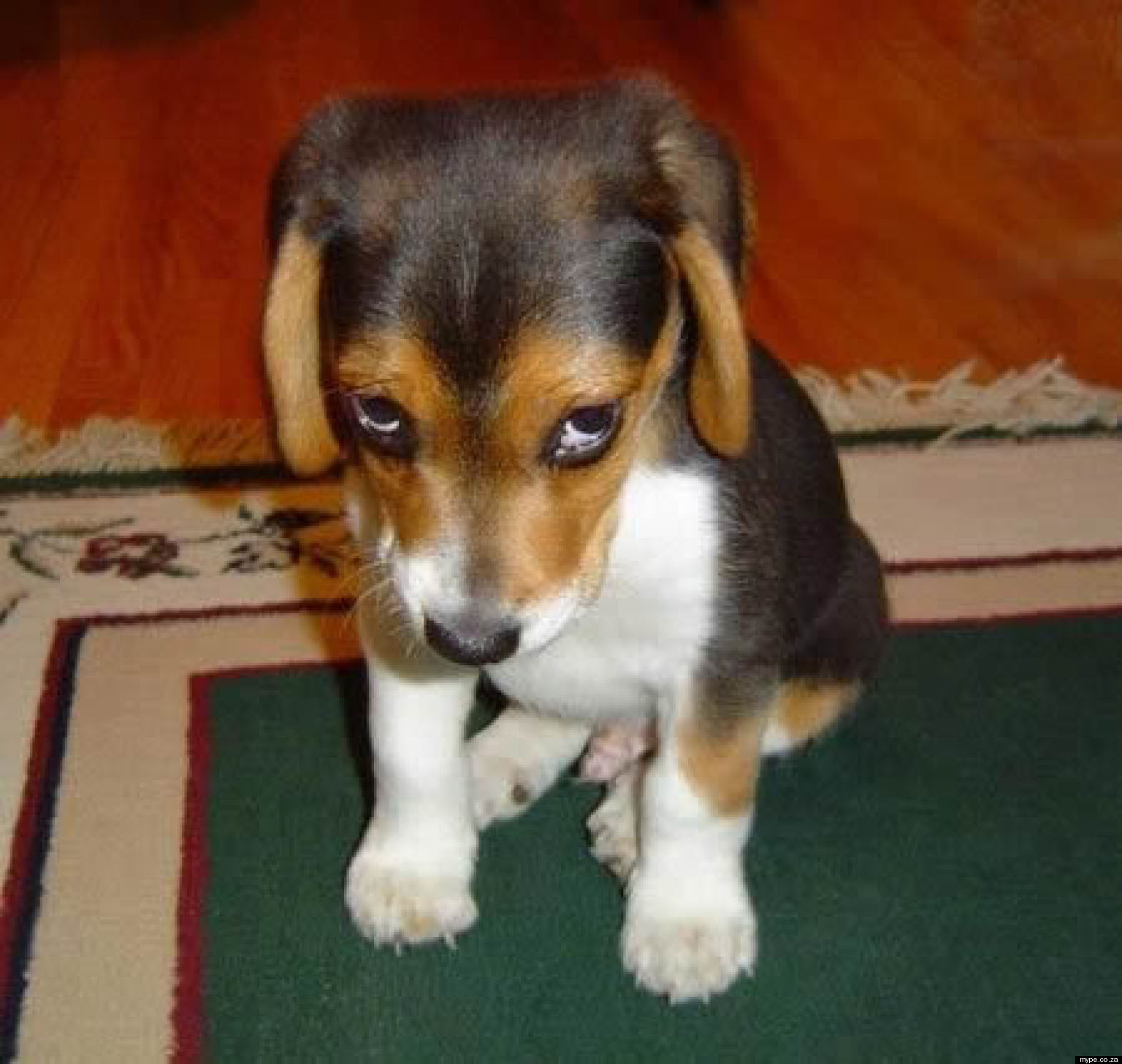 I got no shame

Now now, don’t spread inaccuracies. Only about half of those are right. 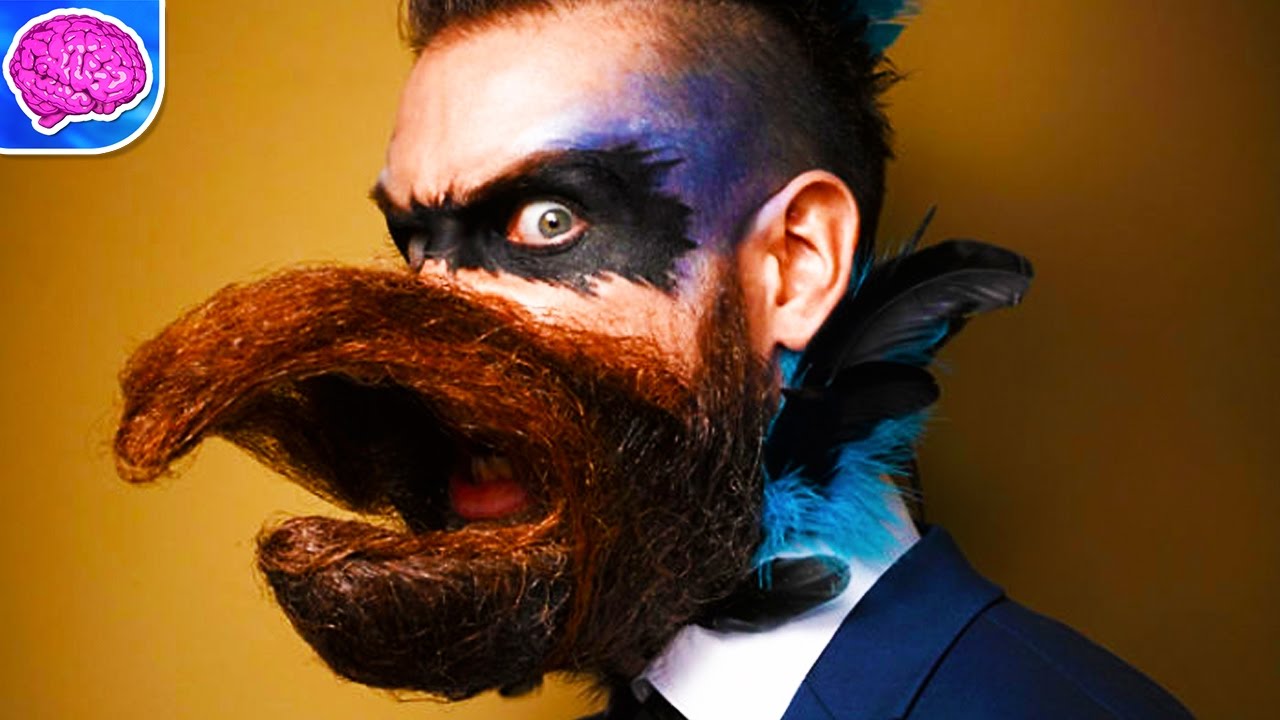 Its delayed? So i should stop searching for it on play store every 5 minutes?

Yes. unless Apple gives the thumbs up, COG will not release the game.

Would that effect it coming out on androids google play store?

Dress like my gramma is not charismatic anywhere lol

Amish communities?
in your granpas room?

thats because from the beginning it was a lost cause. If they wanted to tap into the Spanish group they should have used a more recent popular game instead of doing the oldest game they had. Plus I believe they could have spent less if have they gone to a desperate Spanish major student/teacher, at most they could have spent 1k to 2k translating and another 1k proofreading with another person (my Spanish teacher who is Hispanic did that kind of work back when I was in high school). My take is they spend too much on nothing

Idk which ones were the “newer” titles back then but choice of dragons was and probably still is one of the more popular games so I can kinda see the logic behind that choice.

Suddenly I wish I chose to do the second hint first time around, as I may have ‘accidentally’ exploded the Inquisitior. Really should pay attention to what I’m doing, even though I knew what that speed did (My defence, I thought you blowing something else up. Again not paying attention.) That said, now I’ll consider blowing stuff up or using divination.

No need to try the demo. Writer of CoR and genre I like=day one purchase. But that is how I do things.

Things I have not tried: animating Noodles and getting the golem. I need to get right on that.

It’s a testament to my obsession with the game that I’ve exhausted both all the other options you’ve listed, and the incredibly detailed character creation system.

Yeah i never meant to Blast the Inquisitor into oblivion , i would never imagine i could be that powerful , i was regretting about it because Tal was upset , and @kgold mention blowing the inquisitor have grave consequences (especially with Tal in future ) , luckily this is interaction fiction for me to restart and do thing differently from now on