Anyone know any map making tools?

I am not looking for anything fancy, just a simple to use and easily learnt map making tool, anything that can create maps that look marginally better than those drawn in Paint.

If anyone has any ideas, they would be greatly appreciated.

I made the maps in my game using Inkarnate! I’ve also used Roll for Fantasy in the past!

Inkarnate maps look great, but you will not be able to use them in a product that makes money unless you pay a hefty licensing fee. However, it’s free for personal use, such as references!

I heard good things about Wonderdraft, but personally I haven’t used it yet.

These are for world maps, though. I have yet to find one for city maps. 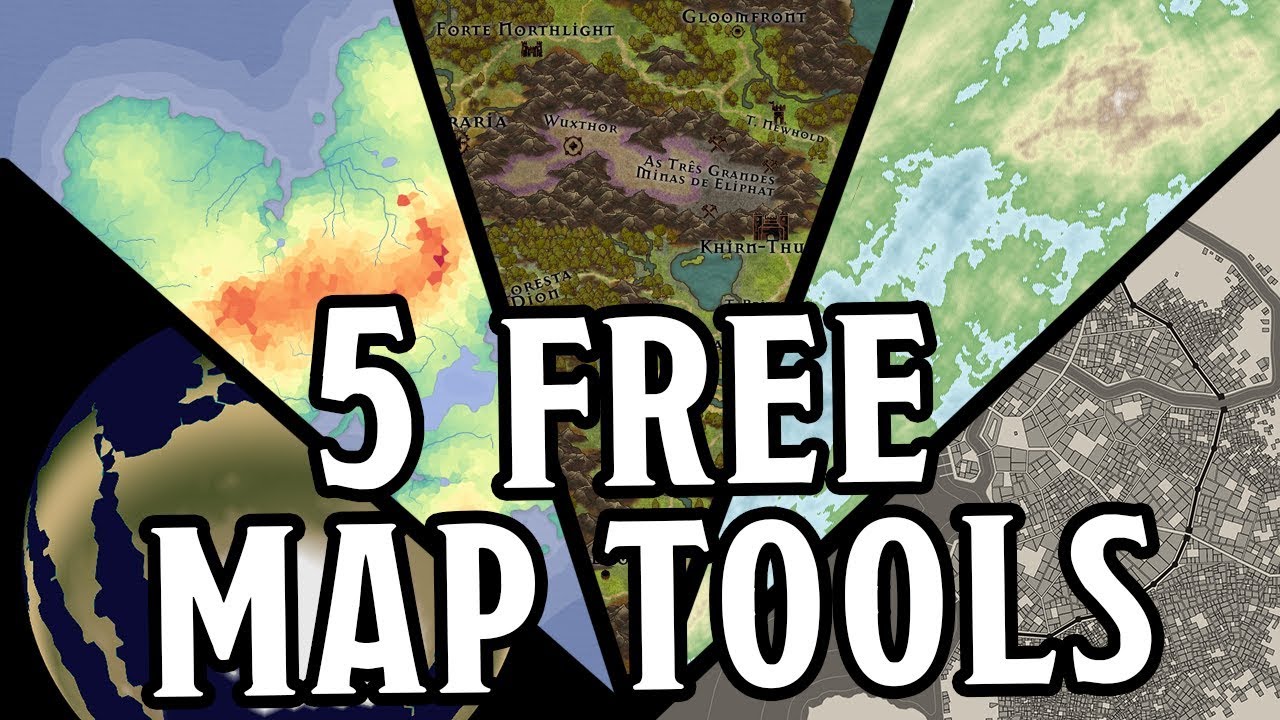 If you want to go hardcore, you can use GIMP or other image editor and draw a map yourself. These vids are also a great inspiration should you choose this path of pain. 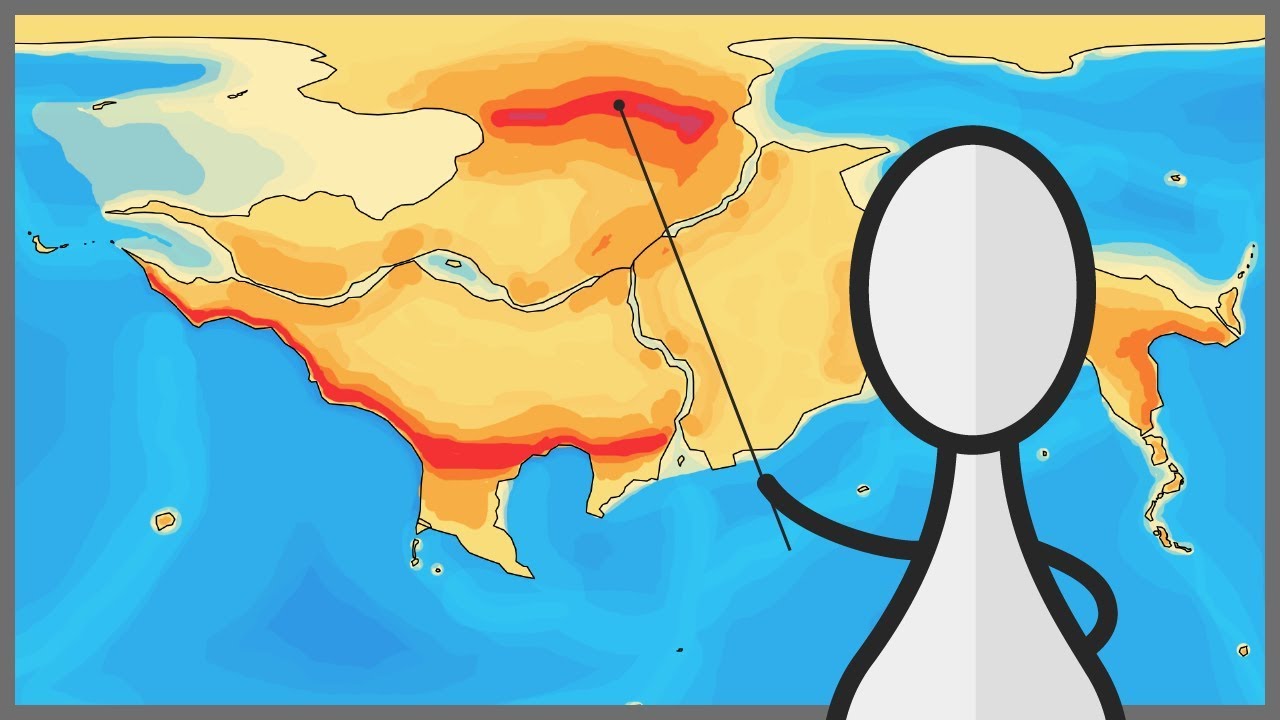 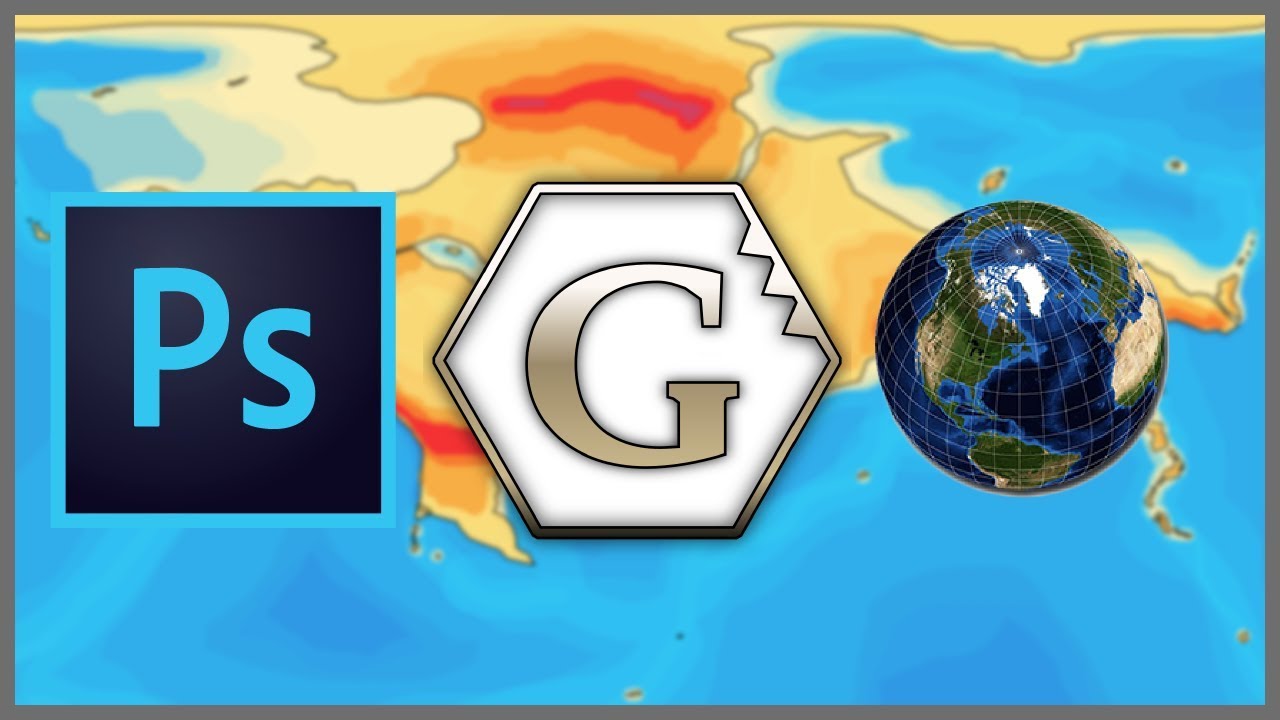 https://www.profantasy.com/products/cc3.asp
I do realize you asked for simple tools, but this is still a great one.

So I’m writing a few games, with a main one, and I want to write a map of an area. I have a rough sketch in my head, but don’t think that I could do it well. I don’t have money to commission someone to make it. While I could make the map, it would be of Sub-par quality.

What do you guys think I should do? Thanks.

If you can’t afford to commission someone, I’d recommend having a look at some of the other threads about this where there are a lot of free resources for maps:

So I’ve been toying around with the idea of adding a map to the game I’m working on, and I was wondering if there are any useful map making tools or programs someone could recommend? I’ve tried my hand at random generators, but aside from the fact that they can never get a shape quite right, they feel very impersonal. I don’t have any artistic skill whatsoever, so something that won’t require more than a general outline to get started would be preferred and appreciated!

I am not looking for anything fancy, just a simple to use and easily learnt map making tool, anything that can create maps that look marginally better than those drawn in Paint. If anyone has any ideas, they would be greatly appreciated.

Anyone know of any easy map creation tools for the very artistically-challenged?

I do really like the one here but I can’t for the life of me get labels to appear!

So I’m creating an interactive simulation game on Twine based on X-Men where you get to explore the X-Mansion, and since it’ll involve a lot of moving from part to part of the Mansion with several floors and outside I think I would like to create a decent layout map, either just for my benefit but also something I could eventually insert into the game itself? So I’m trying to think of any way to best represent that? I don’t know if any other game developers on here have good strategies for mappi…

If you want a beautiful map, the suggestions in this thread are great.

But if you want a free, SUPER easy way to make a map fast (e.g. for you as you write the game) then I recommend Draw.io

Sorry for “bumping up” this convo, but it seemed like the latest one on maps, and I would love to discuss maps with any authors who are interested

(I made this a while back, maybe someone finds it useful. I have absolutely 0 drawing skill, so this worked great for me.)
Jackpot1776’s Guide to Map Making

Enjoy! I hope this is useful. It is a bit time consuming, but it is free, and you can make beautiful maps.

I didn’t want to create a new thread about maps so I figured I’d just piggyback on this one.

I see there are a lot of cool tools available for map-making, and I’m tempted to do my own map for my new project, Talon City, but I really need to devote my ‘free’ time to writing.

That being said, is anyone around here an experienced map maker who would want to explore working with me on this? To to be clear, it would be a paid project, I’m not asking for a volunteer, but details would have to be ironed out.

Summary: Talon City is a city of birds out in a forest setting, so I think a lot of ‘generic’ fantasy village maps might provide a good starting point. But I’d need precise placement of the 9 city wards, plus landmarks like streams, hills, and various plot-important locations. I’d actually probably want different versions of the base map (with each ‘newer’ map containing newer starred locations and such) so that in certain parts of the story, I’d write a command to trigger a new map to appear to replace the old one, so that the starting map wouldn’t have any spoilers.

If anyone is interested, you can either respond here or PM me. I’d prefer to work with someone who has created high quality maps before and could show me a few samples.