(Tin Star) What I learned from Han Solo

So yeah, I made an Indian called Peo’tskome Sixkiller, a religious that knew who he killed to be at the executionner, and never regretted it.
Cause he was the kind of guy that wanted justice to be delivered.

The Far West kind of justice.

What made Peo’tskome so famous is his way of shooting baddies first.

When he first came in Preston Town, he never let the famous Tumbleweed draw his gun. He shooted first, with no remorse.

When he was in front of one of the leader of the most infamous gang from the place, Hungry Snake, he shooted first.

When Miss Caraway challenged him and wanted to kill him because of the misunderstood of a love affair, he shooted first, without hesitation, even if he deeply loved her.

When the last leader, the young upton girl, of the infamous gang got out of the crashed train that Peo’tskome unrailed, she wanted to kill him. But he shot first.

Don’t judge him by his ways of doing things. Peo’tskome was a good man, a just one, loved by many. He just knew how to deal with crap. 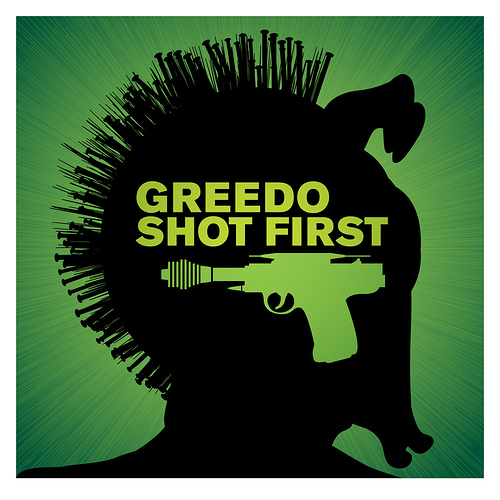 It sounds like he took the law into his own hands, he became Judge, Jury and Executioner. He would have to believe himself to be a good just man for such entitlement to be justified. But its not - he’s only a marshal, a part of a bigger judicial system, not some kind of benevolent overlord.