I would laugh so hard, if in like a month, someone comes out with a short fanfic that basically is composed of you roasting Murphy when he has long hair.

I take it back-
@ArchivistAlpha096 If I trusted myself enough to write such thing, I so totally would. Like everything is the same until show down where M starts the roasting

Felix would totally hop in on it, too. Adam would sigh and roll his eyes, and Nate would remind them that they’re in the middle of a fight. MC: But, I mean, his hair is horrible…

On the note of fashion, every time I see the “casual” clothing option I think of this 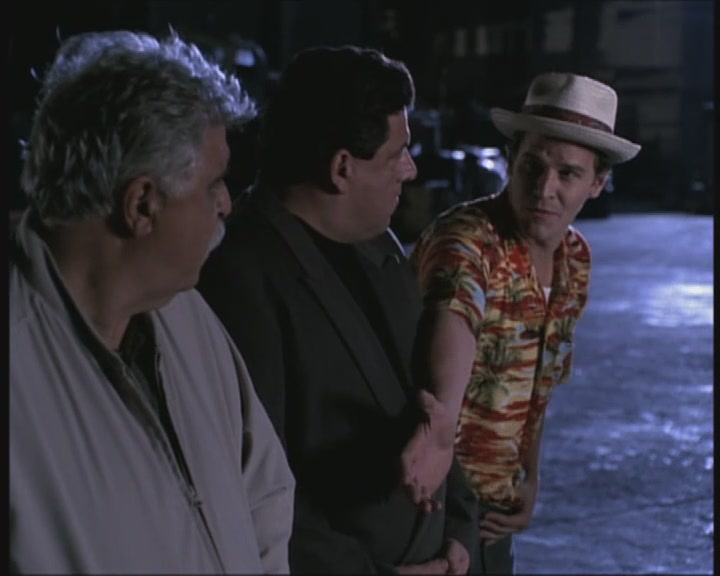 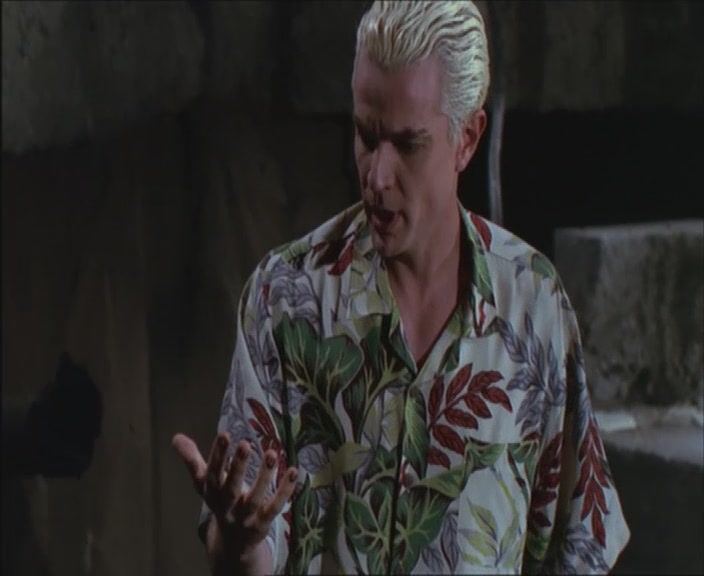 I could write it, wouldn’t take all that long. Would require some research on hair, and stuff to say about it, since I am totally blind, and generally don’t care much about stuff like that, part from combing it. I’m writeing 2 other books… But? The hole thing, if it starts when the MC is on that table, and goes till the actual fight starts. Or, the roasting is through the fight? Depending on how much agency you have? Shouldn’t be more than perhaps 2 or 3 signe files, at most. Hmmmmmm.

If you do it, you should have Murphy also wearing sandals… with socks. May as well give the MC plenty to rag on!!

SPeaking of Mirfy. I wonder if he was always an asshole, or he was somewhat nicer before?

I like flowing locks on men and women, but man buns are an ehhh for me. Felix (from FE3H) pre-timeskip is one of the few characters I think of that pull off the look well. And even then, I like him better when he switches to a ponytail post-timeskip.

Also, in all seriousness, I would genuinely like a scene were Bobby and MC… talk. Because I want to know if Bobby ever truly, deeply liked/loved MC.

Sorry, totally missed that edit. From what I read in one of the Patreon stories, Bobby is a douche, through and through. I’m not sure if their narcissism allows them to truly love anyone else.

Having a true talk with them would indeed be interesting. But my MC is a burnt child and wouldn’t trust a word that comes out of Bobby’s mouth.

Makes sense! I have yet to be a patreon of hers but… still, I’d love to see him shaking in his boots just once. Scared witless even if he’s still a total ego freak afterwards.

And I suppose I have a lack of understanding for “having an attitude” - when someone is concerned and trying to be supportive, even if it may be a bit awkward at times. If you don’t like characters involving themselves with your MC, other than the LI and UB, sure, I get it.

Had to clarify here, since you’re making incorrect assumptions about my characters (and me, for some odd reason).

The problem my detectives–and I, as the reader–have with Rebecca isn’t her concern, it’s how she exhibits that concern. I’ve stated before, I believe, but will reiterate since you “have a lack of understanding” about it, that the way my MCs view it, albeit to varying degrees, is that Rebecca is affecting their relationship with UB, with whom they have to establish a comfortable working relationship. To do this, they need UB’s respect, which Rebecca seems to be intentionally trying to block in these “declarations of concern.”

“Locked in a room with UB standing guard” Or, think that was the exact quote, anyway.
Which MC would suggest that, and in what context?

I put out the option that you may not like the scenario I posted and not made a statement that it is so and carved in stone. I don’t know you and as such, am in no position to make such a statement.
A fact is - however - that we rarely see eye-to-eye on things, as the past has shown.

In rushes your mother, treating like you are completely incapable of doing anything and constantly declaring that she has to protect you.

And I think this is where our interpretations of her behavior branch severely.

You see it as her treating the MC as an infant and undermining all their capabilities and accomplishments. Possibly even intentionally? That I’m not certain off.

I see it as - yes, unprofessional - but caring and I don’t believe that it undermines the position of the MC as a part of the team.

Would I like an option to tell her politely that she has to step back at times or to keep these discussions for a time when they’re alone? Yes, some of my MCs would like to have that option. But the only way of doing it at the moment is in a rude or nasty way.

Other MCs don’t feel the need, as my MC feels established enough, not to be bothered by the doting.

A MC who has good relations with her and attempts to be more involved with her and tries to understand what she went through, may have more understanding for that sort of behavior.

The fact that the Team knows Rebecca well and respects her either way, as well as knows the dangers that the supernatural world poses - shouldn’t impact their disposition towards either Rebecca or the MC - despite her emotional outbreak.

And since this appears to be the part where we’ll have to agree to disagree, I think we should leave it at this.
No point for our differences to sour the experience of other readers.

Man, gotta feel sorry for A. My mom (the Angstaraptor for those of you who know her) is playing through the love triangle route and I can hear her cackling from upstairs

But as sorry for A as I feel, I really do feel worse for N. Sure, pining for your best friend’s partner sucks, but imagine. Your best friend shows absolutely zero interest in romance for centuries. You’re pretty sure they’re romantic or something, and you’re chill, so you just accept it. Then, you meet someone with whom you fall deeply in love. They like you back, and everything is great. Suddenly, you’re best friend is acting hella weird and you kind of suspect they caught feelings, but no, that’s impossible right? I’m sure N is going to feel deeply sorry for their friend, like the good person they are, but there has to a teeny tiny part of them going: “Really?!?! The first time you like someone, out of the centuries we’ve lived, out of the countless people we’ve met, and they have to be my partner?”

And the worst part: there is a real risk of losing them.

Wait wait wait.
Back up and hold the phone.

Yeah, we’ve both been following the series since the first book. She likes to read things my brother and I read so she can discuss them with us–she’s done it since we were kids. Speaking of, my brother reads it as well. He’s romancing Nat. Anyway, she’s pretty hooked on Wayhaven. We were just discussing it actually, and she has a theory to share with you all:

What if N was magically enslaved by the Trappers and forced to kill their entire crew in that flashback we see in Book Two? And they’re still living with that guilt? Wouldn’t that be horrible?

She loves the angst.

Ughhhh I would love to get my mother in on this. She watched the 2 seasons of VLD with me but she has yet to get into IF despite me telling her numerous times that I’d think she’d enjoy it as an avid reader.
Your mother sounds evil and I LOVE it. I stan.

I’m really hoping that at some point N will discuss that with either M or F. I mean, F is already picking up on N’s concern over A and MC.

I’m very curious if N will eventually confront A, especially if your MC has made some obvious choices towards A, saving them over Sanja, going to breakfast in the demo, ect.