There’s a lot of overlap in Science Fiction in terms of ideas. In many movies, games and novels aliens tend to look a lot like humans in the sense that they walk upwards, have eyes, hears and four limbs etc. Another thing to note is that a lot of ideas in terms of futuristic technology is being recycled (warp drives, portals, plasma weapons).

I do understand if an author or director was going for realism that would explain why most of there concepts on the appearance on aliens would be alike. Sight, hearing and sense of touch are simple and effective tools for life to stay aware about their surroundings. Also the ability to grasp objects would be really helpful for an organism to out compete other life and eventually begin advancing technologically.

However I personally still would like authors, directors and game designers to come up with new sci fi concepts. Perhaps they could have an alien who isn’t carbon based or who’s genetic material isn’t organized in a double helix corkscrew.

I want to hear if anyone has any other suggestions of what you would like to see in the sci fi genre. Maybe its a new technology, way of looking at the sci fi genre that would allow to explore an idea that normally you wouldn’t, or maybe its some spin on common plots used in Sci fi (earth gets invaded and destroyed but a colony wasn’t found and could do nothing but watch earth get destroyed). I don’t know tell me what you guys think.

Alien types that don’t get as much notice as others is hive minded races. A conflict between the individual and the collective has always been a fascinating story arc for me. George rr Martin wrote a bunch of these books before Game of Thrones. The basis of hive mind races is that they are constantly connected, with no individual freedom, with the actions are done by the species unanimously, kinda like ants.

I feel like another reason that a lot of aliens in sci fi are similar is relatability. Most aliens are humanoid (two arms, two legs, and a head) because it’s human nature to emphasize more with something the more it looks like you. Sure, that gelatinise blob over there may be sentient, but I have a hard time relating what it thinks or how it views the world, which is likely to be very different to our view of the world. I’d like to see a story that explored these types of aliens, what they’re like, why they’re like that. etc.

I don’t know if this is weird but I’m a bit tired of the whole “these aliens are lightyears smarter than us” idea. Any civilization needs time to grow and what not so why are all aliens suddenly so much smarter compared to humans? I would love to see some galactic force just happen to come across earth and become really interested in the technology.

Also alien characterization, why are all aliens so knowledgeable about their race and culture and what not? Humans aren’t, some are smarter than others, some have no idea what’s going on, some don’t care.

**Rants of a sci-fi nerd

Unless, perhaps, they didn’t make their way to Earth via technology? A naturally space-faring race, for instance.

I’m pretty sure anyone would freak out if there was a talking dog next to them, even f it is known that they are sentient. Because that’s just… Alien to us. And guys, what if it wasn’t the aliens that found us, what if we found them? 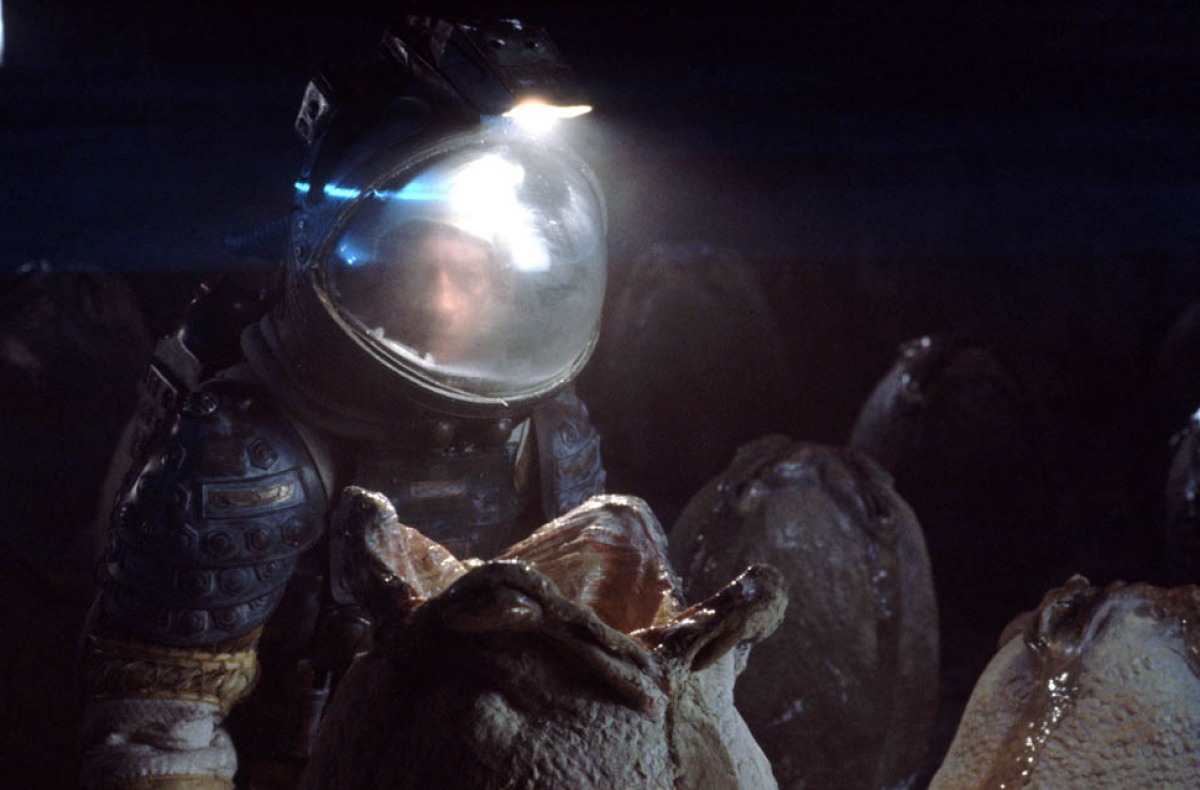 I believe we’re talking about Sentient aliens here. But yeah, could definitely be scary.

But they are, they are. Hive mind.

I do feel this whole ‘hostile alien’ is a mere extension of the fear of what once lurked beyond the light of the campfire, except now it is out there in space rather than out there in the wilderness. Fear of the unknown. It has kept us alive, but we sometimes take it too far.

Personally I feel that if a species made their way here they are driven by curiosity and a desire to make contact, as opposed to ‘come to steal away Earth’s water/women/minerals/pizza’, although pizza is a good reason.

Yeah, if earth were to discover aliens, I don’t think our first act would be to obliterate their home. So what’s to stop them from behaving like us?

Exactly. Of course, they might be completely alien, both physically and mentally. Maybe they look like rocking chairs and have a tendency to communicate via kicking each other on the ‘legs’, similar to Morse code, although the latter is more poking than kicking.

I believe that’s how ants communicate. Scary how most “alien” behaviours are already present on earth. Or amazing, rather.

Ants communicate through a mixture of sound, touch and pheromones, if I recall correctly. So not quite kicking shins.

Imagine working as a translator there. Ouch.

But ants are an example of what a ‘hive mind’ can do, even if they aren’t connected mentally like some science fiction races. Impressive little creatures, ants.

The hive mind has been done a few times though:

And that’s just the most famous ones. Wikipedia has a massive list

A group mind, hive mind, group ego, mind coalescence, or gestalt intelligence in science fiction is a plot device in which multiple minds, or consciousnesses, are linked into a single, collective consciousness or intelligence. Its use in literature goes back at least as far as Olaf Stapledon's science fiction novel Last and First Men (1930). A group mind might be formed by any fictional plot device that facilitates brain to brain communication, such as telepathy. This term may be used interchang...

From the original question though technologies like teleportation in a more realistic form would be interesting. The idea that you are scanned and recreated on the other side like a clone and then destroyed on your current side would bring up interesting questions about the soul and human life.

My favorite thing to see is the science fictions that show current problems continuing to challenge the characters.

These problems have always been part of human history and likely won’t go away with technology so something that uses technology to explore these ideas is alway interesting.

I also came across this species that is made of molten and solidified rock. The special thing about them is that once they die, their remains can be made into a new being(a baby). The baby retains his predecessor’s memories, but is a completely different person. Problem? Babies need magma temperatures to survivr in their eggs and the volcano they use is cooling down rapidly.

Sound like an interesting concept. However it does raise the question of how you define science fiction.

Are magma aliens science fiction or fantasy? Without humans or advanced tech I think it becomes fantasy

True…but the process, I guess, still works? (the reproduction)

A race smart enough to build a civilization technology and all that comes with it but relinquished it to live at one with their primitive selves. Wise enough to be content with the challenge of an eat or be eaten existence… And actually enjoying it.

A race like that would still strive to be the strongest though wouldn’t they? Kind of like the Krogan in ME.

Something like that would be inclined to attack others around, civilizations and eachother. The very nature of eat and be eaten is to strive to be the top predator and this would define their society and culture.