Here we are, Hyuga fans! Three years after the release of Book 4, I’m here with the demo of Book 5. A heck of a lot has happened in the world since then, and a whole lot has changed, but I hope your enjoyment of the Samurai of Hyuga series remains!

We catch up with our favorite ronin after a…hellish experience, to put it mildly. With a broken mind, body, and heart (for some, at least!), will you be able to survive against an old friend and new enemy? Are you going to be a half-decent bodyguard (for the first time in the series) or will you go batshit crazy, first?

You’ll have to read to find out! Before you do, though, I want to make a couple things clear. This is a sequel, and the recap section at the start of the game is made so that even the person who hasn’t touched the series in three years will gain a very good understanding of what’s going on. As in, there’s a TON of spoilers for the previous books.

I know this is something that should go without saying, but I also know there are choicegame addictsaficionados who will read anything and everything on this forum, and I just want to give them a heads up.

I also want to give a content warning for what’s ahead. To be honest, there’s not as much controversy to be had in Book 5 vs Book 4. A lot of the more contentious elements are actually front-loaded (given the situation and mental state MC is in), so you’ll experience much of it in the demo.

Last and certainly coolest of all: we’ve got (optional) character protraits for MC! This is a feature I’ve been wanting to implement for some time, and thanks to my patrons over on Patreon, it’s a reality! I hope they make your stat screens look even prettier. Now, without further ado!

(By the way, the official release date is September 1st!)

I already played it on Patreon but I’m SO FREAKING EXCITED for this book!!!

So many years following this series, been here since only Book 1 was avaliable and to this day SoH remains my favorite IF.

I’ll try to wait for September 1st but mannn, this makes me so happy

Also the portraits are gorgeous! Very nice addition! I always try to have a clear picture of MC in mind and they help a lot.

I don’t know if I should hope, but after Book 4 and that ending that made me ugly-sob for hours, I can’t help but cross my fingers for a hellish rescue

Book 4 was my favorite so far, guess it’s easy to imagine why… so yeah, I won’t lose hope that we can reunite a pair of students joined by fate

Anyway!! Congrats and looking forward to reading another masterpiece!

aw yea! AND the release date is close to my birthday so i can treat myself to an early bday gift OwO

Question! Does Book 4 have saves implemented yet? So we can replay and load our character in this book : )

Yes, finally!! Been waiting for this

Great! One of my favourite series.

Never thought I would see the day 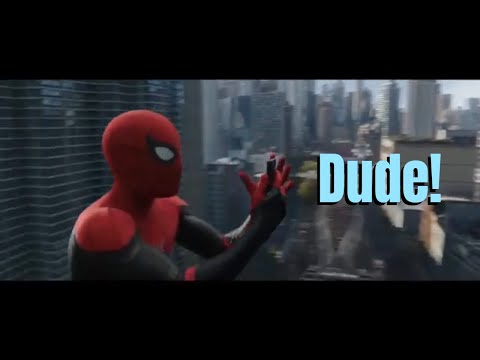 Yesss!!! Can’t wait
will skip the demo so to be spoiler free when it comes out . Time to reread book 1-4 to get ready for book 5.
Congratulations for your next book release

Oh I could not be more ready!

There are character portraits and a cult

So pumped for this! One of the top stories on HG, no contest.

Save is already implemented in Book 4 just a heads up.

Nice, I’ve been waiting for years for Book 5!

It’s off to a solid start. I don’t know how I feel about the abrupt personality changes, but other than that I look forward to the release whenever that ends up be-

(By the way, the official release date is September 1st!)