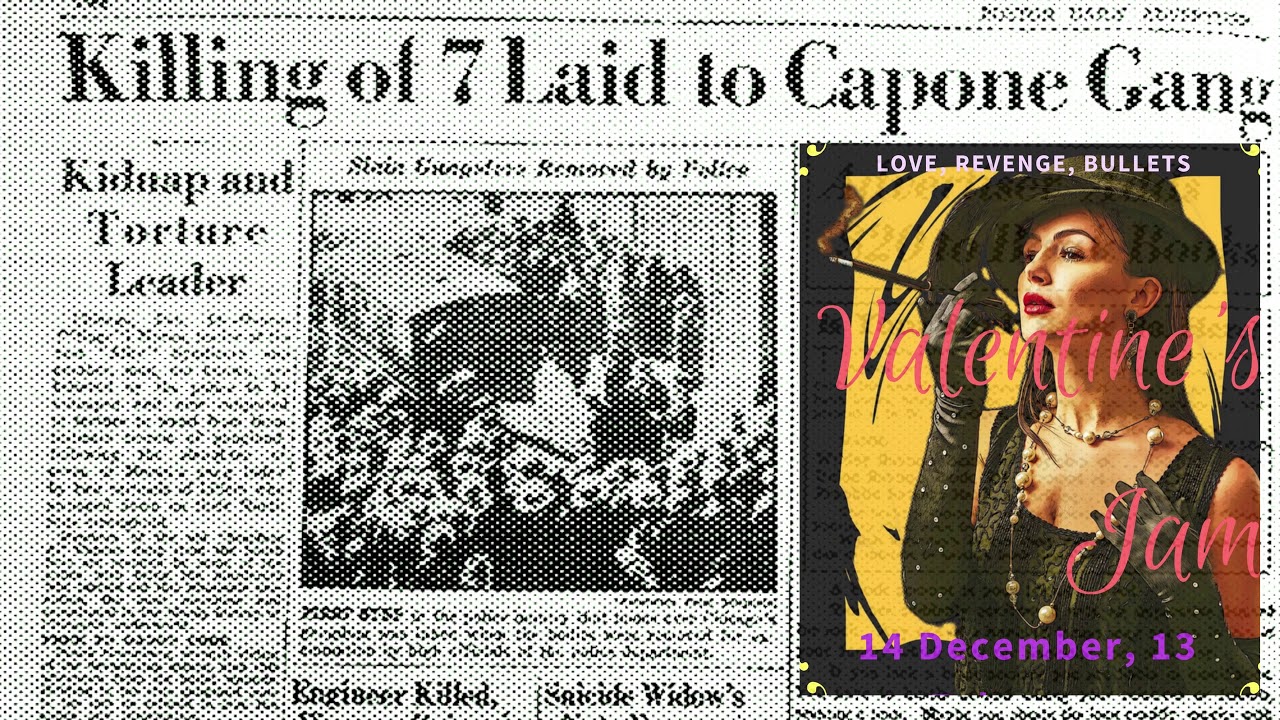 Yes, the theme is the 1920s style and flair. It doesn’t have to be historically accurate. Fantasy and all genres are allowed I will write a retro sci-fi story similar to the first sci-fi movies. All art deco and mafia-style will be welcome.

I’m open to collaboration(s)! I can’t really write for this but I can code your writing into ChoiceScript or Twine SugarCube format. Reasonable scope please, but if it’s in the expected Choose-Your-Own-Adventure style (as opposed to multimedia-heavy RPG), I should be able to work on multiple projects too.

@poison_mara the last slide in the text-wall video could stay up a little longer before the video ends.

Thanks for the feedback. And yes teams are allowed. So I hope you end in a team with someone!

Glad to have you on board!

Is there a length cap or requirement?

No, there is no cap. Always it has choices impact on the storyline, in doesn’t matter the size.

This sounds like it’ll be a lot of fun! Looking forward to participating!

You have more than 2 months and I am sure you can do a brilliant game that after the Jam can be expanded to a publish game. There is no minimum word requirement. And the 20s are so good as a theme that allows any kind of game from a version of Mars with flapper goddess to a tragedy of someone who lost everything a certain Thursday meanwhile sees others fallen from the scrappers.

Since today Each Sunday, I will be posting an interview with an Interactive fiction writer Today as the first writer we Have @JimD Author of Zombie Exodus and Zombie Exodus Safe Haven.

That’s a great interview @poison_mara it’s good to see that even published and experienced writers can also have doubts but find ways to overcome them. It’s also great to read about their writing process.

Keep on the good work.

THat is the reason of the interview see through the eyes of people who has overcome writing challenges, and use their advices to improve.

Not going to be a part of the jam, but I certainly will be here for the interviews! Such useful information!

This week’s interview is @Havenstone writer of the ambitious Choice of Rebels saga.

This week’s interview is @malinryden writer of the fallen hero saga.

This week we have a very special Guest, @EndMaster one of most popular and rated IF writers and with dozens of great works mostly on https://chooseyourstory.com/Member/?Username=EndMaster I recommend check out his work, with a fair warning as he writes controversial and mature content; so, please, read the description of the game before play it to avoid being triggered.

Glad to have helped with your interview project.

I don’t think I’ll have time to join this one, but with that setting I can see something funny come out of this like a President Disaster-esque game, except with gangsters. It probably won’t fit in the rules because it’s a bunch of one-off events, but scenarios can be made so left field that things are absurd. Public Enemy Simulator, anyone? Run a booze empire, shoot your enemies, steal their girls?