For the purpose of discussion here’s one of @Cataphrak’s

High quality ( looks rendered?) - simple in this version which makes the reading of it nice and clear.

toasted in the below thread about back buttons and chapter returns - - -

= Where are the minstrels of Eris? - defenders of causes lost, heroes to those of diminished capacity, utterers of unusual statements and rallying cries! =

Guides for all games? Meta

At the risk of sounding tautological: To the extent that you’re talking about your Hosted Game, Hosted Games (a different company than Choice of Games) will host your game. To the extent that a back button goes against Choice of Games’ design philosophy, Choice of Games won’t implement a back button. BTW, just glancing through the other threads you cite–“numerous occasions where I’ve selected an option, only to find the author had loaded it with numerous unforseen consequences, which I didn’t …

@nightcap
Speak for yourself: I made those maps four years ago, and they look absolutely hideous to me now.

Ah my bad. My copies of your most recent games are on ipad (and I’m ipad illiterate) so did some fishing via laptop on google images. .

I’ll see if I can find something a bit more up to date.

Ah @Cataphrak always his own harshest critic.
Your maps look perfectly fine to me, then again I’ve never progressed beyond stick figures myself when it comes to visual arts skills.
In any case they serve their purpose adequately.

@nightcap Choice of Rebels looks like it’s going to feature a map too.
The new Golden Eagle wip also features some rather nice maps.

@nightcap
I got ya covered: 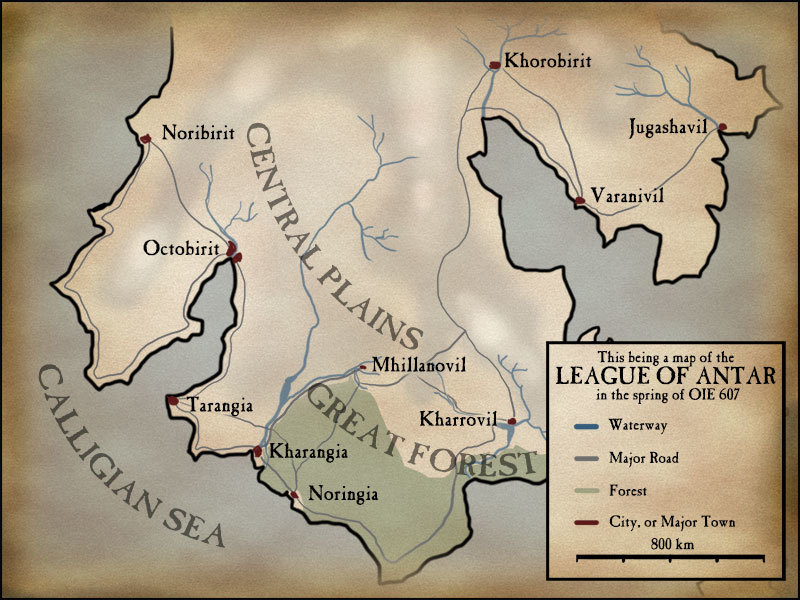 Alright, let’s try not to shame myself more than twice in five minutes with a Cog staff member then a published author. .

Lo and behold
(and unfortunately somewhat beyond my creative capacity) @Cataphrak’s Guns of Infinity map. Nice one @Cataphrak

Oh and just a question so I actually learn something out of this. Did you have it done professionally or did you create it yourself?

@nightcap
I do all of my art myself, which includes the maps.

Ouch. Well there you have it folks. The bar is set high.

Thanks too to @idonotlikeusernames for the other wip mentions.

Just for comparison, here’s @havenstone’s Choice of Rebels map - (stylistically quite different to what we’ve seen from @Cataphrak and what you’ll find on the link @idonotlikeusernames has provided to @Goshman’s Golden Eagle.)

@Goshman is the author of that wip, not me. If I had that kind of imagination I might actually try my hand at creating some art too.

My poor clarity of phrasing. Have reworded - does not bode well for the quality of writing in the Saga. . .

I’m actually just quite impressed that @Goshman has done a couple of maps for his demo. (If anyone can’t be bothered to take a look there’s one for his New World and one for his Old World set within a stats page structure explaining the states and kingdoms.)

@nightcap What if I told you… that you too could create detailed maps. Without any artistic talent involved.

The above link leads to Inkarnate. I sketch my worlds on that these days - whether for stories or for D&D - because it’s very simple and fast to use. And after everything is planned out, I import them and give the maps a personal overhaul. I don’t intend to use the maps currently in the stats page in any finished product, they’re placeholders that will be redrawn at some point.
As far as I know, the folks over there are also open to any finished maps being used in pretty much whatever. Might want to double-check that with them before you do though.

secrets of the Old Masters. . . as though they were flesh & blood and still alive to speak with us here today

Looks like this service is provided gratis at the moment. So created for your viewing pleasure as an example - the land of Euphonia:

Thanks to the wonderful people at http://inkarnate.com/ for designing such a gods-awfully useful tool for prospective authors to sink dozens of hours into. . . and thanks to @Goshman for dropping in and showing us how it’s done.

Your maps are perfect, Even I understand them. And I never know where I am in games lol. B
worst sense of direction ever. Even in fallout 4 I ending walk backwards and returning Santuary after two hours walking on circles trying to get to Abernaty farm. Your maps are Great. !!! NOT YOUR PERSON NOTES ahhh I always mixture the people names lol

@nightcap Kinda resembles a musical note. But that makes it all the more unique.

I’m guessing there’s nothing of significance in the southwest or northwest?

lol I thought the same lol but is cool. If Italy is a boot lol so now here is a musical note

The site is pretty interesting - It might be possible to take the finished image then run it through photoshop filters to get a bit more of an individual touch on a story’s map.

I don’t think the musical note-shaped land of ‘Euphonia’ is going to make the cut into Blood though. . .

I’m going to merge my timings with the date on the top of the thread soo eeek! I’ve lost time -

4 hours beauty sleep a night is catching up to me.

but it’s great to feel ‘Blood’ getting close.

So thanks all for feeding back and contributing.

And for those who enjoy a bit of steam-punk - if you pull out your phone to check the time, you effectively own a pocket-watch. So behave appropriately minstrels of Eris and don’t be seen in public without your waistcoat.

An interesting read to it’s point at the moment. Although a bit confusing here and there.
I look forward to following this story