As with the announcement of the “Hosted Games” omnibus week before last, we are now ready with a Choice of Games Omnibus. 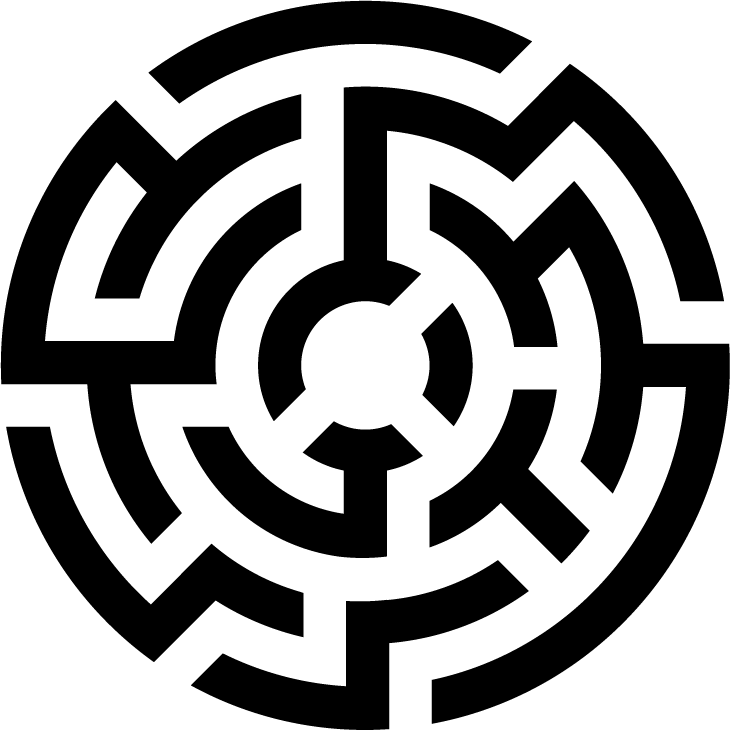 We’re proud to announce the launch of our new Choice of Games “omnibus” app for iPhone and iPad, available now in Apple’s App Store! It’s a new way to play our games o…

Also: we have a FAQ. Please read the FAQ before commenting!

This document lists frequently asked questions about our new omnibus apps for iPhone and iPad.

That’s great! This is going to be for Android soon too, if I remember correctly?
Edit: Agh, nevermind, there’s a FAQ.

Apple has told us that our separate game apps are “too similar” to one another, which makes them spam, and so we’ll have to consolidate all future Apple releases into an omnibus app.

The people over at Apple obviously have never read books before. It’s like going to a library and screaming “SPAM!!!” at everything.

I just read the Omnibus FAQ and I found it fascinating that the Apple reviewer (or review team?) would insist that the apps in question were too similar.

So, out of curiosity, I searched for “apple reviewer training” on Google and found this job listing.
Posted: Dec. 8, 2017:

Explore all jobs at Apple. Search by keyword, location, and other criteria. Create a profile and apply today.

According to the job posting, an applicant must have a “BA/BS degree or equivalent work experience preferred.”

Additionally, applicants must also be “Available to attend approximately 5-6 weeks of required training on a fixed schedule that may include weekends.”

The CoG omnibus app is already getting destroyed with 1 star reviews because the “restore purchases” function isn’t in place yet.

I think that’s understandable from those who do the reviews.

The restore purchases is, unfortunately, #3 on our list of priorities there. And it’s going to be a bear to implement. But yes, it’s on the short list.

I get an error ReferenceError can’t find variable when opening the game Psy High.

Can you give us exact steps to repro the bug?

The bugs just appear randomly when opening any pages.

So I typed in “app store choice of games” into Google, and the first result was this page (see below).
It shows a list of app bundles.
I can’t help but wonder if this is why Apple was saying that the offerings were “too similar”?
If I’m totally off base, I think it’s at least good to rule out this possibility.

Oh this app was so useful now my phone is a lot less cluttered. I did the restore purchases on each game in the app then deleted the old apps after restoring.

no more swarming through 12 pages of apps to find my game!
(Yea I have 12 pages of apps on my phone)
all these companies creating omnibus apps are gonna make my phone so much more manageable
Edit: now I just gotta wait for the same restore capability on the other app.

Other than that, it’s quite a useful app.

I know this is incredibly minor but would you guys consider renaming the display name (name that appears on the home screen) to “COG” or something similar? I like keeping my home screen tidy and it looks really messy when the app name is displayed as “ChoiceOfGa…”. Not very professional-looking either, as most devs take the time to take sure the name of their app is fully visible.

Other than that there’s a lot of work to be done on the app. Most important thing for me is that my purchased games should be in a separate tab from everything else. I really shouldn’t have to scroll through a list of what are essentially advertisements to get to what I want to read. And with more games getting added, this problem is only going to get worse with time.

I’d also much prefer an option for a list view instead of the card-like view the app currently has. You can keep the current view as default if you want but it looks pretty ugly and cluttered to me, and it takes up far too much space. And this is another problem that will get worse with time. I can’t imagine having to scroll through 50 of those cards to get to my game every time I open the app.

There’s a lot more minor changes that could also be made but those are the big problems. Fix those two issues and usability would improve massively.

Thanks for the feedback. We’re working on it. It’s not finished.

Does it need WiFi connection