Music while writing or playing

I agree silence is best for the reading part, and I have yet to compile a ‘baby making playlist’ as of yet. Any suggestions?

There’s a channel on YouTube which has some good music for it, like “I’d love” by Auður, “Numb” by Aiona and “Save me” by Bridge. The name is Dynmk, I love it. Some of trap and R&B also fit the profile. I hope you find some you like

Thanks, I’ll check it out once I’m done listening to Scarborough fair for the thousandth time. I always need more diverse music since youtube updated a few months back and keeps looping me the same recomandations .

Yeah, I hate it too. Always the same and nothing new, I’m hardly watching videos now because of that.

Oh, yes, I definitely listen to music when I write! Not every writing session, maybe, depends on my mood, but on a regular enough basis, at least. Each story has its own set playlist of things that I think either would be fitting to the theme, represent a specific section or chapter, or even songs I think the characters would enjoy. Especially if I have writer’s block, it helps me get into the right mindset.

I’ll listen to music while editing, too, since I find there is a natural rhythm and it helps me break up the monotony of looking at the same sentences over and over.

Ambient noise, however, I don’t know about. Like, I can’t have TV on in the background, since that stretches my brain between two narratives. If I had to choose between bustle-y noise, like a coffee shop, or silence, I might choose silence.

Oooh gosh, oh geez, I have… around 50 different playlists depending on what I’m writing.

I have the organized by book I’m writing and then a subsection for each mood of the moment within the book.

And then I just have general playlists for general scenes (such as action scenes or mystery scenes or what have you) or specific kinds of characters.

Uh… yeah… long story short: I definitely listen to music while I write.

Wow, that’s really cool! What kind of music do you choose for each playlist?

Hmm, it depends on the playlist, of course. But I guess my general thought process is that I pick music that I feel all have similar sort of… “feelings” to them? It varies, ahaha.

Usually I find one song that fits the theme well and then I go off of that one to find ones that have similar elements to it and fit well together to help me keep the flow while writing.

I can show a couple of examples to help if you need.

For Model Citizens I focus on upbeat tempos, lots of older(?? I guess, some newer too though) rock and songs like these: 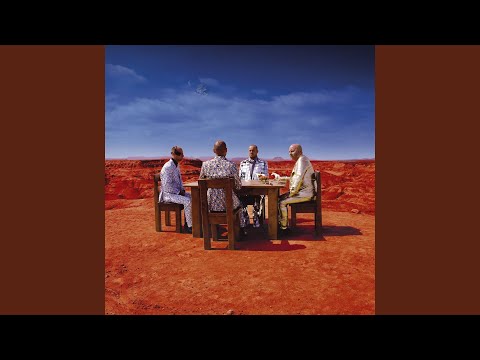 While for the sci-fi western I focus more on the strings and on capturing a kind of newer, well, western-vibe. It’s not as intense as the one above but it’s also focused more on… tension? I’m not sure how to describe it, ahah, but I hope it comes across with these examples 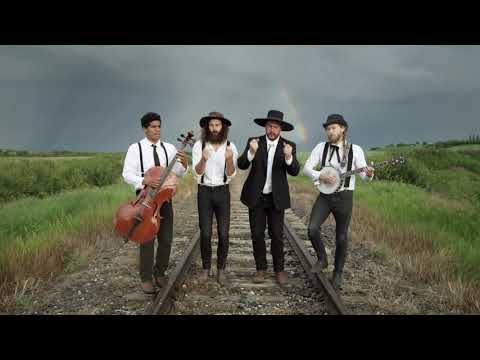 (It also introduced me to Rhiannon Giddens who I now adore.)

Then there’s an old fantasy book I wrote, restarted, rewrote, and have since had zero idea what to do with but still love a lot of the songs and ideas I had for it who’s playlist I still love as it includes more playful, fantastical kind of songs: 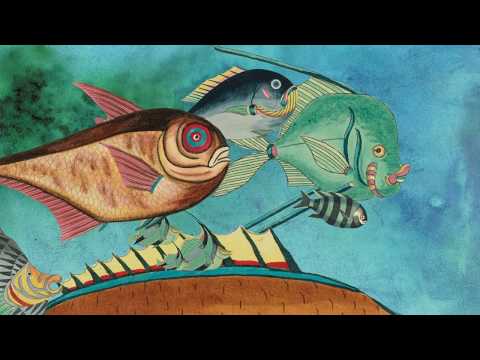 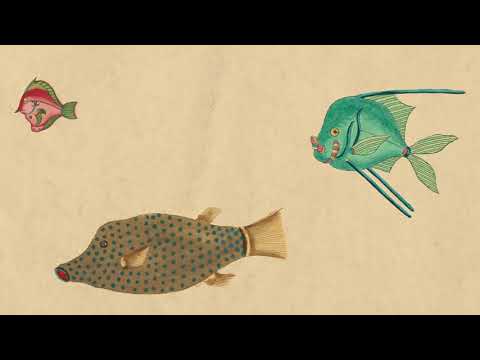 (It also just included a lot of Cosmo Sheldrake whom I love.)

As for general playlists, I have some for when I’m trying to capture certain emotions, like my aptly named ‘Worry Playlist’, ahah, which was centered more around songs that were a bit slower and had that sense of, well, worry to me:


Or if I’m trying to capture a specific kind of character/I’m trying to plot out a new character and I need some inspiration to help flush out their general personality I have certain playlists that I’ve made for flushing out different kinds of characters. One example I have that I used when flushing out the character V Bayer in Model Citizens, and ended up creating an entire playlist just for them:


Most of these do contain lyrics but half the time the songs just kinda fade into the background for me and it’s just kinda increases that sense of urgency/exploration/action/worry/whatever else it is I’m trying to capture, ahaha.

I hope that somehow gives some kinda cohesive sense of how I put my writing playlists together, ahaha.

The funny thing is that some of the songs I put into the playlist I actually don’t like listening to on my own, or would otherwise rather listen to something else, but I like them in that specific moment because they fit what I’m trying to capture I guess? I hope that makes some sense, ahah.

OMG! I love so much Two Feet

and that song is one of my favorites. Flickers is awesome too

There are some good Pandora channels specifically for reading. I use the Sci-fi reading one.

This is also a good one. 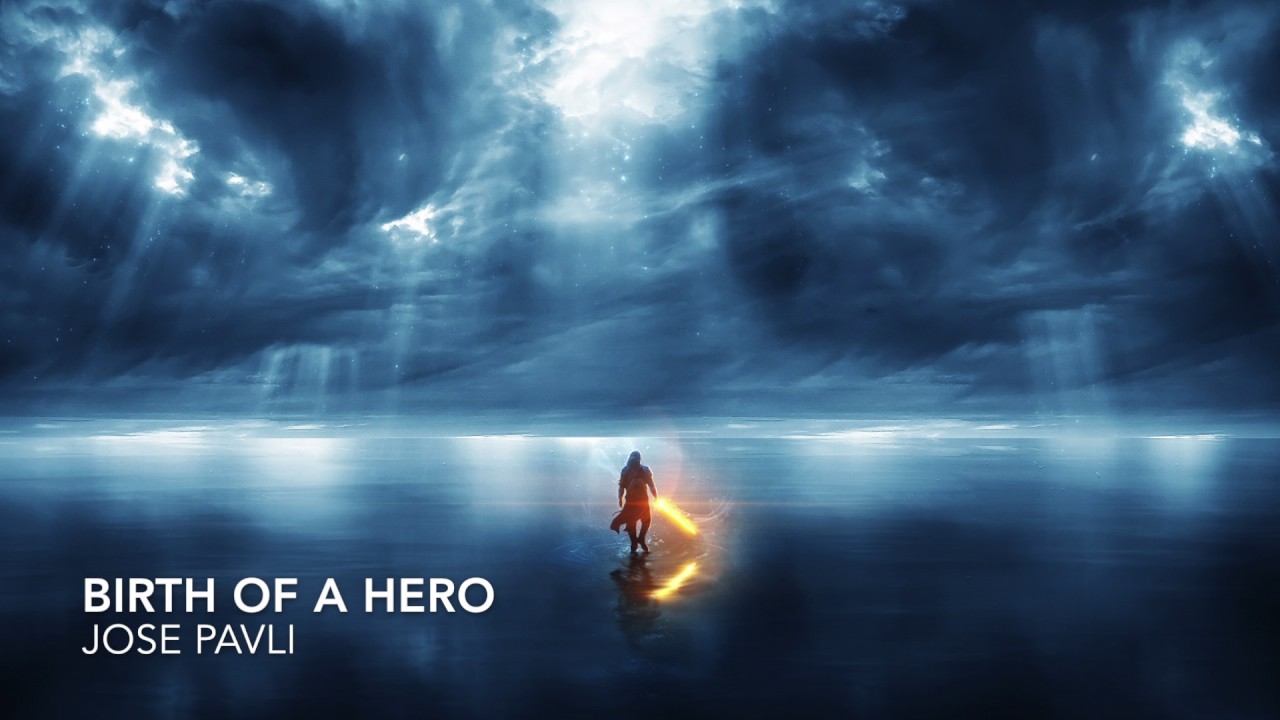 Usually I listen to random things, but lately I’ve gotten OBSESSED with future bass during writing… just love the energy of it. 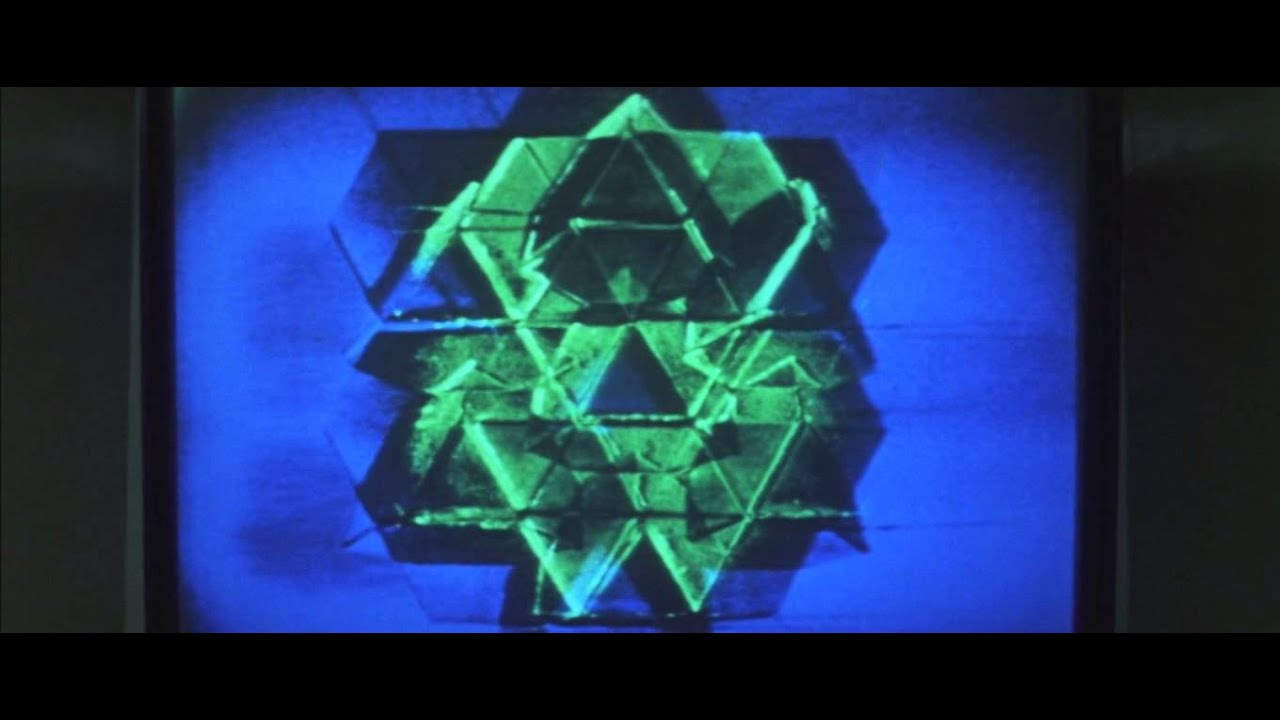 I tend to attribute songs to characters and scenes.

The theme of my current t WIP would be.
I Despise by Chaotica
But each character has their own songs as well.
Silic is a mildly crazy troublemaker/criminal and his songs are.
Trouble is s Friend by Lenka
Mad Hatter by Melanie Martinez

The main character is a mute invulnerable teen.
I am bulletproof by Black veil brides
Radio with No sound by The White Buffalo

But yeah I have playlists based o characters 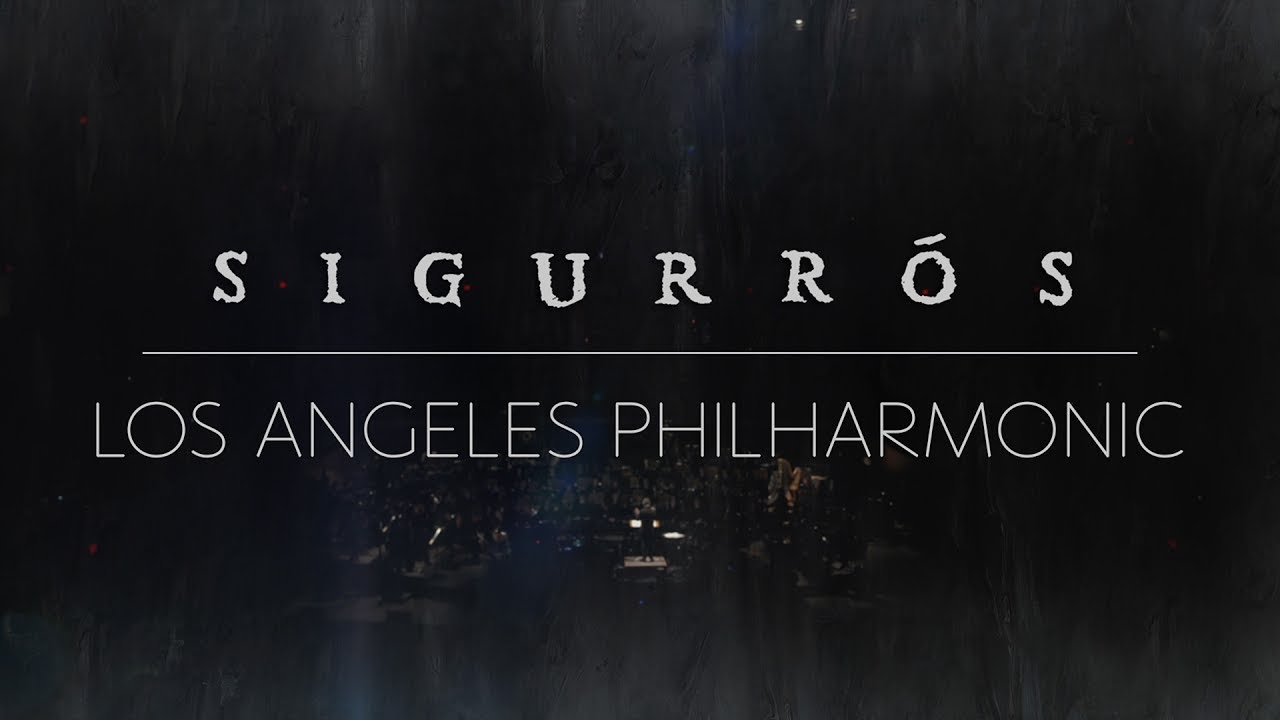 I usually have music going when I’m writing at home. A lot of blues on my playlist as I’m a big fan of the genre and it ties in well with my WIP (which is set in 1947 sort-of America). I’ve tried listening to some period jazz as well but it doesn’t click in the same way.

Otherwise I just listen to a lot of the rather random stuff that I enjoy. Listened to a lot of Ice Cube while writing a scene where the MC is interrogated by a federal agent. Some 80s glam rock went into a couple of fight scenes (Widomaker by WASP, in particular).

A lot of the time I’ll just let the algorithim wander where it will and only intervene when I suddenly look up, thinking “what the hell is this?”

Nat King Cole and Louis Armstrong. Anything else would only distract me.

I have always been very impressed/weirded out by how many people are able to write while listening to music. If I’m programming or pushing pixels around in photoshop then a bit of Nujabes is fantastic, but writing to me is like driving in a foreign city.

The first thing I do when I take a trip into the subconscious is to turn the radio off. I have to listen for the sentences when they come out to make sure they sound right. This goes for editing and any case where I’m trying to seriously absorb the material.

I have always been very impressed/weirded out by how many people are able to write while listening to music.

For writing (not editing), I need either complete silence or I need something that drowns out other noise. Same for sleeping for me. Sometimes music can do this but at other times it may be any number of things I use.

For editing, I am often reading out-loud so umm, ya.

well cant go wrong with the scanner darkly soundtrack when writing anything with a dark twinge to it really, although it either has to be quiet or just not there at all if i want to get some writing actually done, need to focus on these things: https://open.spotify.com/album/67JvYYR6TgRUOJV6UVqIQh but, well its a great ambient score great for setting a mood.