Consolidated Thread for Music to Write To

Do any of you have any select playlists you listen to while your writing? Any songs in particular that get you motivated to keep going, and actually help with the quality of your prose?

Am I the only crazy person who pulls up one of the 1-hour, 3-hour, or 5-hour Epic Music videos on Youtube?

To be honest, I’m completely unable to write if I’m listening to something. I find it incredibly distracting. I always en up stopping whatever I’m doing to concentrate on the music.

I have to have some sort of background noise, otherwise I get fidgety.

Generally when I’m writing fanfiction I find having the music of the show or movie can help, but I also like anything by Hans Zimmer - Pirates, Gladiator, the Nolan Batman movies or Man of Steel.

I like to listen to film soundtracks- mainly instrumentals, so lyrics don’t distract me. My personal favourites are the “Lord of the Rings” soundtrack (from all 3 films), the Batman soundtrack from the Cristopher Nolan trilogy), the Star Wars soundtrack (the original trilogy only though) and Indiana Jones. I’m not a massive music fan, I mainly prefer classical or songs from films, but I don’t really listen to classical when writing.

Bugler’s Holiday, Soul Bossa Nova and The Typewriter usually does me good.

Whatever is close to what I’m working on. Say I’m trying to write a fight scene I go for fast beats loud drums stuff like that. Sad scene music like Evanescence helps get me in the mood. Whatever theme fits my writing that’s what music I go for.

I usually listen to songs I’ve heard before and caught my interest, like this: 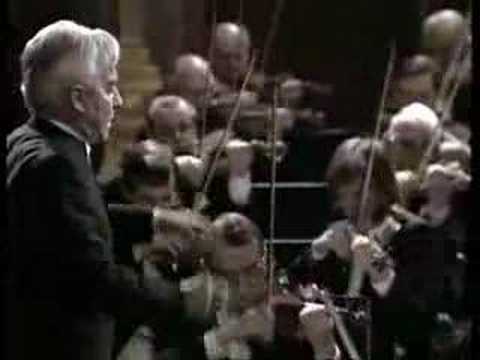 Seems like soundtracks are a common go-to for invoking the muse. I gotta say, anything Hans Zimmer touches is pure gold.

Music inspires ideas for my creative writing, but I can’t listen to it while actually writing. “Music from The Elder” by Kiss and “Hall of the Mountain King” by Savatage inspire me most to write fantasy.

I listen to the Teenage Mutant Ninja Turtles theme when I write. And that’s a fact, Jack lol.

I can’t write when I’m listening to music though.

I sometimes listen to music along the lines of the theme of what I’m writing. Mostly though, it’s Game OSTs.

Savatage has a lot of awesome instrumentals.

Oddly enough, I find that listening to Rock music helps me concentrate. It has to be music that I’ve already heard before though (so that I’m not trying to figure out the lyrics), but being a big Rock fan, that could be anything from Led Zeppelin and Blue Öyster Cult, to Nirvana and Sublime, to Rise Against and Foo Fighters.

This is what I’ve been rocking to…

I go on 8-tracks and find something that fits. I really like to listen to this one when I’m writing Cards: http://8tracks.com/ladylindy/free-afternoon. 8-tracks is a good website if you’re looking for new music.

Other than that, I usually have songs that fit what I’m writing and make personal playlists out of them. I’d share them, but some of my playlists are embarrassing… hahaha…