Note to mods: hopefully this is okay to post as “Other Interactive Fiction”. If not, please let me know. Thanks!

Lovecraft Academy is a gay (male/male romance only) visual novel about an American boy sent to school in Britain in the 1920s, where he meets and befriends several other teenagers, and also discovers eldritch terrors the likes of which man was not meant to know.

Note: this is a visual novel, not ChoiceScript, so while there are images and music to accompany the story, the MC is far more pre-set in terms of gender, sexuality, and even appearance, and there are significantly fewer choices than a CS game would usually have. 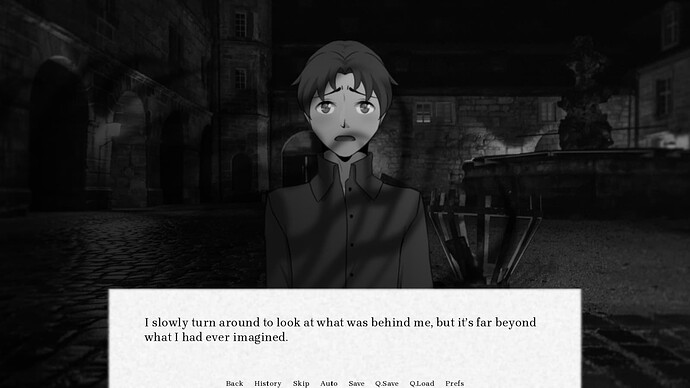 If this sounds interesting to you, there’s a lot more information on itch.io. There is also currently a Kickstarter campaign active, if you want to donate. Thanks!