We are a young team of passionate and independent developers currently working on a MMORPG, “Legends of Seven Seas”.

Build your ship, recruit pirates, fight bosses, conquer new islands, complete a lot of achievements and be the most notorious pirate of the Seven Seas ! 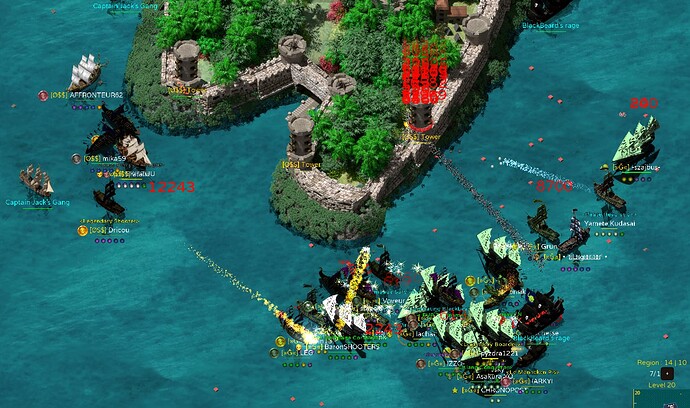 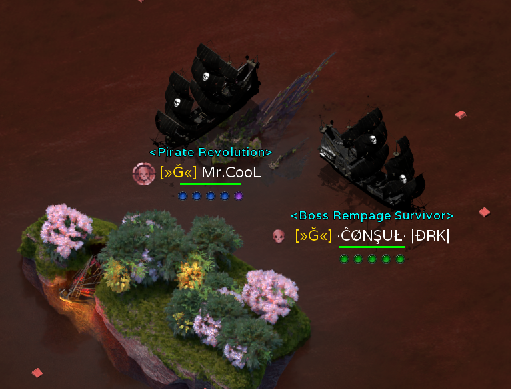 The game is currently in alpha but our community is our priority. We are actively working on improving the game. New content is added frequently and events are held regularly. If you have any suggestions or feedback, feel free to share it with us in our discord !