(Notice, this isn’t my game, just found it interesting and thought people here would like it)

In essence, this is a trading, fighting and questing game, with story-driven interactions, from aiding (or not) Cimarrons to conquering ports and hunting treasure ships.

This game is extremely fun and you can play different ways-- from the peaceful merchant, the destroyer of ships or my personal fav, the conqueror of all ports in the name of 1 small country.

Sail the Caribbean in this turn-based strategy/role-playing game. Will you be peaceful trader, traveling from island to island with goods trying to exploit circumstances of high supply and demand? Or will you be a rapacious pirate, waging war on sea and on land against the enemies of your country. You decide! Features: - RPG System with 3 Aptitudes and 20+ skills - Sail the Caribbean in any of 20 different historical ships - Customize your ship with more than 20 different improvements "Pirates...

Even better, a sequel is in production. I don’t know how to really describe/ sell it, but you can have a more in depth combat system, new graphics and now control an entire fleet!

=== Early Access === "Pirates and Traders 2" is still in active development. This means that the game has been released although it is still not completely finished. === Welcome back, me hearties === Return to the Caribbean in the sequel to Pirates and Traders. Navigate the new world, discover new ports, factions, and characters. The choice is yours; be a privateer, hunting down the enemies of your King, play it safe by trading and gradually amassing vast wealth and power, or fly the black flag...

Anyway, play the game and buy it if you like. Give it good reviews. Help Mica out. Etc.

Annoyingly though, a lot of 4 star and lower reviews are due to some functionality (e.g. bribes/ money to pay back war crimes, claiming port for country) not being included. In the unifinished free beta.

Oh, I know that one. Played it for a few days.

It’s a bit roguelike in an essence, but my gripes is that getting killed/dead is extremely frustrating, especially after a long playthrough. The story-snips are decent in variety, but there’s really nothing that makes you keep invested; something like main quest. All you do is literally play the game with no apparent end-game content.

But that’s just me. In the end, I only played it about a week.

Not sure with the sequel.

I recommend the games those guys make: 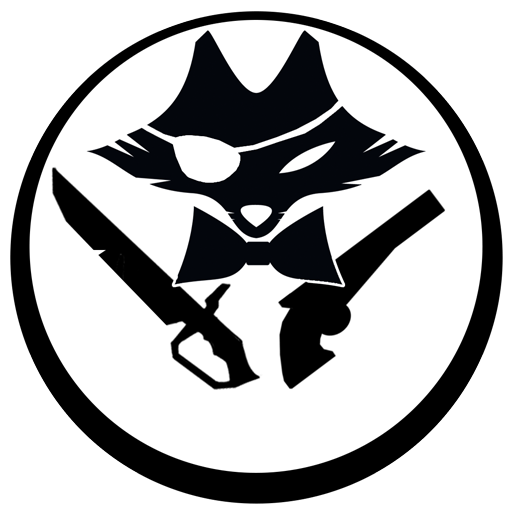 Brothers making the best turn-based RPG and strategy games for your Android! Challenging, massive with high replay. No ads, only fair IAPs...

They have a very similar old school vibe to them, taking inspiration from the same classics.

I believe the sequel expands on this, adding both more content (quests, missions) but also interactions with countries and governers.

But about end game content, I’m not to sure. As a beta tester I just use glitches to give myself 8000 crew know a bit more about future plans and generally overview.

But yeah after getting tons of money and a good ship and doing all the quests the end game can get pretty boring, especially as the trading mechanic gets very repetitive.

I have higher hope for the sequel, and regardless I think the game does offer hours of fun gameplay

Just go play Sid Meier’s Pirates! and call it a day. This game is trying to do too much without actually doing anything well. It’s not terrible but it’s sort of bland

I don’t understand what you mean? Sure, the game isn’t perfect, but I don’t know what to say in response to vague, dismissive criticism.

I agree that Pirates! The finished game made by a team of full time workers is better than an unfinished game by a single developer in his free time.

Even now, I can tell this game does have some advantages- better historical accuracy for 1, and also good strates and management mechanics.
And interpersonal relationships will be made more important