Keeper of the Sun and Moon (Discussion)

Can someone give me a detailed guide on how to romance Cyrus? I am literally unable to get him

Keeper of the Sun and Moon

Hey how do you romance cyrus having trouble Hi! Don’t choose “I’m not interested in anyone.” or “I’m only interested in girls" when Thalia asks in Chapter 3; have a relationship > 60 with him; find...

Every species in the book or every species the MC can be? If the latter, you can read about the species’ abilities when you get to choose what species/magi you are.

(Edited to show that almost everyone can do Ritual magic, not just the magician)

I made spreadsheets of the guides I made for anyone who wants to look at it.

Keeper of the Sun and Moon Guides

Achievements Achievement Name,How to get it Punch Magic,Choose the punch option in either of these chapters: Ch 1: punch harpy in simulation Ch 3: punch Briseis Ch 5: punch Hydra or Manticore Ch 13: punch "Reyna" On the Hunt,Become a...

Thank you! I’m still trying to get that town hall achievement so this will be helpful

I love this game it so good, I have played it multiple times romancing all the girls. However this game makes me really mad because no matter how many times I have tried I still haven’t been given the option to romance Seraphina and I really wanna know why.

Huh, really? I never had any difficulty romancing Sera. Have you tried picking the more “silly” or “funny” options?

There’s a more detailed guide from the blog, so no worries!

@Kady_C
Like others have mentioned, Sera will never ask out MC; MC has to pursue her. @Fay’s guide for Sera romance works for successfully romancing Sera. Hope you enjoy it!

Replaying this game with a kitsune!MC and since kitsunes has access to so many powers (elemental manipulation, shapeshifting, telekinesis, mind control(?) etc.) I doubt it’d be useful to scatter focus between all, so can someone tell me which power would be the best to focus on?

I can’t speak for illusion manipulation, but I’ve found that focusing on any of them will be fine. If you want to focus on shifting, I would recommend having a high fighting stat.

In my opinion the elemental stat is the most useful. In the first book the player could pass a lot of stat checks by having a high elemental stat. I’ve played as a kitsune before and I feel like the elemental stat is easier to raise, more useful in battle, useful for the exams, and also the manticore in the solancae forest exam. That’s just my personal experience from the playthroughs.

In-game my mc who ended with 34 elemental manipulation was less than impressed by his elemental powers. Of course he has no fine control over them and can barely control said ice manipulation with next to no control over his supposed light manipulation powers (if you even try those the mc always has to be “rescued” by Sera and Briseis before they blind everybody, including themselves).

Furthermore those ice manipulation powers failed at exactly the crucial time in the final battle (that single 35 stat check), which leads to having to be rescued by Leon.

Still the author did say that in some cases the mc can try to further investigate why their own powers, if they are a magi never manifested spontaneously on their own. I hope that it is a thread that is still on and not going to be cut. My mc’s own instinct is that it might have been due to a precursor of the magic nullification device they have Alty working on that The Delacroix family and PME/Lysander may have devised to better control their new pet “keepers”

Just don’t expect the mc to be able to chill their drinks and it is hell on their hand (maybe due to their lack of fine control) so you’ll probably have to “borrow” hand-creme from Leon, Astrid or Sera too.

Anonymous asked: I know Altair and Cressida briefly dated but I’m curious about how they started dating?

Wait!? Alty broke up with Cressida? I always thought and assumed from the scene we see in-game that is was the other way around.
On the one hand I do feel less guilty for “poaching” Alty now.

Being with Cressida is nice, easy—right.

On the other, unlike with Cressy, being with my mc will probably be far from “easy” for both of them. Rather it’s difficult and will require bridging social class, wealth, knowledge and skill gaps just for starters.

Lightning is the most effective against the hydra 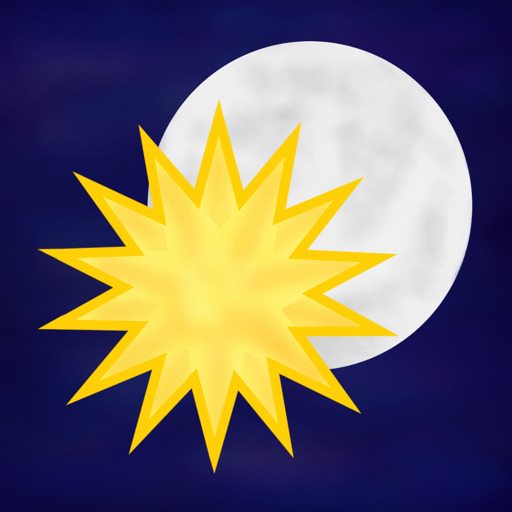 Keeper of the Sun and Moon

Hi, I have two questions. First, in your opinion which is the most powerful or the most useful element? Second, I do not know if and spoiler, but, is it possible to save RO!name from being seriously...

Oh, I know this is completely out of the blue and this post is like 13+ days old, but there’s a Discord server for KotSaM if anyone’s interested:

Join the 🌞 Keeper of the Sun and Moon 🌚 Discord Server!

Check out the 🌞 Keeper of the Sun and Moon 🌚 community on Discord - hang out with 13 other members and enjoy free voice and text chat.