Hello everyone, my name is Ari and this is my first choice script project. The artwork is still in progress as I haven’t decided a color scheme for this project. My stats are also work in progress but I plan on updating the project every two weeks or at least once a month. Writing is something I am still new at, so I am open to any and all feedback on that. Also let me know if the characters work, what feels inconsistent or stiff for the lack of a better word.

I can explain. Long story short, I bought a new laptop and had to shift all my data to this new one. Unfortunately since I am such an idiot and partly because it’s been only 12 days since I created my COG account, I forgot my google password.

So I explained my problem to the moderator and they told me to make a new thread. The old thread will be merged to this one.

I would have thought that story called Gen X would be about sitting around listening to Nirvana and watching Beavis and Butthead.

Looking forward to more of this in future

Looking good and looking forward to what comes next.

Very interesting, very well written so far. And big fan of superhuman stories. So. I’m most certainly looking forward to what else you have to offer. 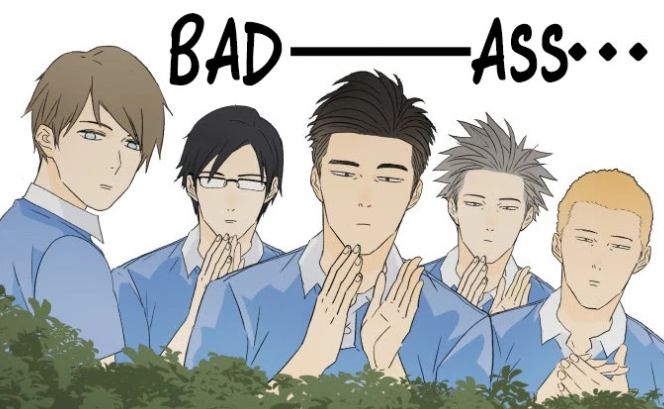 That’s what we learned about beta in this chapter is their only ability that makes them so special?

I must admit, when I started reading ‘background’ I thought we would be able to choose one of the types (I like Sigma) and I was a little disappointed that we not

Nevertheless, I see you have pretty well thought out background, world and the story. Definitely sounds interesting and I’m going to follow where it goes.
I want to play the most stoic, cold, boring MC as possible xD 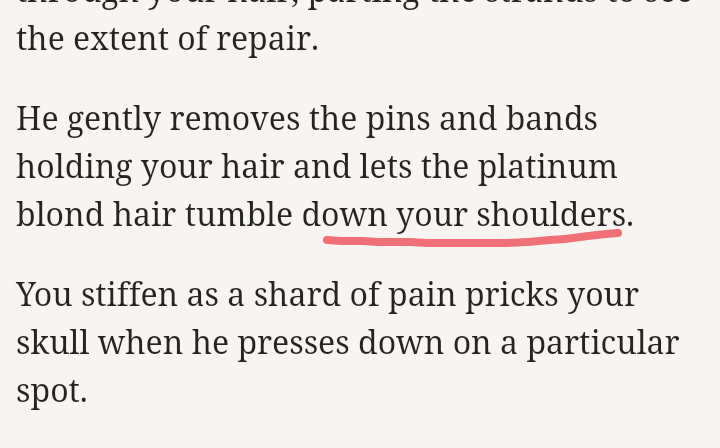 This is very cool! I really enjoyed it so far, the only thing I could think of right off the bat is making the POV change back to the PC a little clearer. Otherwise, solid job, looking forward to see where this goes!

Fixed that so it should be fine now.

I was a little disappointed that we not

Life is a disappointment my friend. At least for the MC.

I love a badass character, or an assortment of badass characters. Story seems well thought out so far. I do wish that we could choose to be something other than a Beta, but i understand what a writing nightmare that could be. Will be following this story.

But when they explained that the MC can still survive decapitation, it seemed strange to me that what regenerates is the head and not the body.

I say this because I doubt where these metahumans get their abilities from. Because it normally comes out of the bearer’s brain, so following the logic of this speculation of mine, it suggests that if the MC is decapitated, what would regenerate would be the rest of the body cut from the head and not the head itself, unless the origin of Beta’s powers come from somewhere in his body and not in his head.

Even so, this story promises something good in the future, so together with those present in this forum, I will wait patiently for the next update.

I liked it, you’ve got an enjoyable writing style.

Love the list. Makes my work a lot easier. Thank you for the error dump.

If I told you the origin of a beta’s abilities, it would ruin the suprise.

the origin of a beta’s abilities

Saw “science fiction” and “adult fiction”. Clicked the “like” Button with the force of a thousand suns.

First impression: Interesting concept, snappy writing, good read. Looks promising. Love the MC’s snark and there are several fun options to interact with different characters. Not really a fan of the POV changes but that’s a personal preference.