Hey guys, so I know this isn’t new but I hope I could get some ideas and inspirations for the online story that I am currently doing.

Basically I need some ideas or opinions for a realistic working armament weapons that a flying battleship can use.

I already have the idea how they can float and fly, I just need to know what weapons they could use in combat.

I was already thinking of using recoilless weapons. I believe the back blast produced could negate the force of the gun firing and using rocket assisted munitions (Artillery now has that) could give it the range and trajectory for combat. I was thinking of making then the size of 5-10 inch guns similar to the guns on cruisers, but I need to know if it works.

Does your flying battleship is similar like today’s standard but on air instead? Or is it sky pirate style?

Puckle Guns are the way to go for airships, if cannons are too heavy and powerful. Simply adjust the size and power of the ammunition to fit your needs. 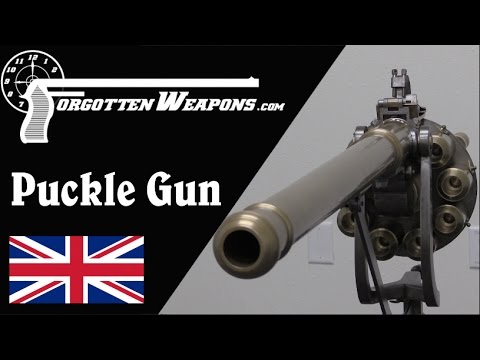 Bottom mounted Turret mount Electro-chemical propellant rapid fire massdriver (coilgun/railgun both are technically mass drivers)
Say 6 rounds a minute…
With a turret base with a capacity Extend & push away from the main body slightly you have a 360 firing ark horizontally and 340 down (directly below would be difficult) as for above due to pushing away from the main body you would have some up angle firing with the ship itself being the thing in the way.
Should you mount one on top as well you would be full covered.
I’d say 150 mm rounds or smaller as the round size. Due to it firing rapidly and being a polypropellant it will have much more power behind the round and almost the same kickback if not slightly less. (Ship based stabilization built in sync with firing electronically reduce issue further)
A 50mm ammo size with faster fire is real effective and might hit like a 80-105mm
(Based on a modification to what we sadly consider the so called “modern railgun” wich doesn’t qualify technically not fast enough)

Drakeye, thank you for that, but I do apologize for the setting and not being clear, I cpuld take in smaller calibres and early auto loading capabilities.

Szaal thanks for the reply, I should have added the timeline I’m using, its set in the 1920’s just after the great war (writing previlige some tech might involve the 30’s or early 40’s, butnonly on limited supply).

Size wise my ships aren’t battleships per se, more like the size of heavy battle cruisers that are slightly wider and flatter, they have turrets above and below them.

Thanks for that, yeah I saw that design, but do you think you could give me another idea set in the 1920’s?

Szaal, also a side note my “air ships” are you using unobtanim reactors. The ships could technically reach 24,000 feet, the same height achieved by the ww1 zepplin bombers but they are not designed nor can they sustain that altitude for long periods due to the reactors overheating, freezing of fuel and oil lines, hypothermia and lack of oxygen. The same problems the zepplin crew faced.

For starters, you can put all the replies in one comment. Simply use mention-tags using @ (the system would give you a list of people to tag, like @maverick_johnson)

Depending on the design, clever engineers could redistribute the residual heat from your reactors to combat the freezing temperature of hi-atmosphere (though oxygen would still be an issue).

On weapon knockback issue, we still don’t know how severe is the knockback of guns on ship. I don’t know if there’re any records or research on such thing, as I’d imagine engineers would simply stick to the “big enough to stand a whack” safety factor. Military doctrines rarely use simultaneous salvo anyway, which is the type of firing that should produce the largest knockback. 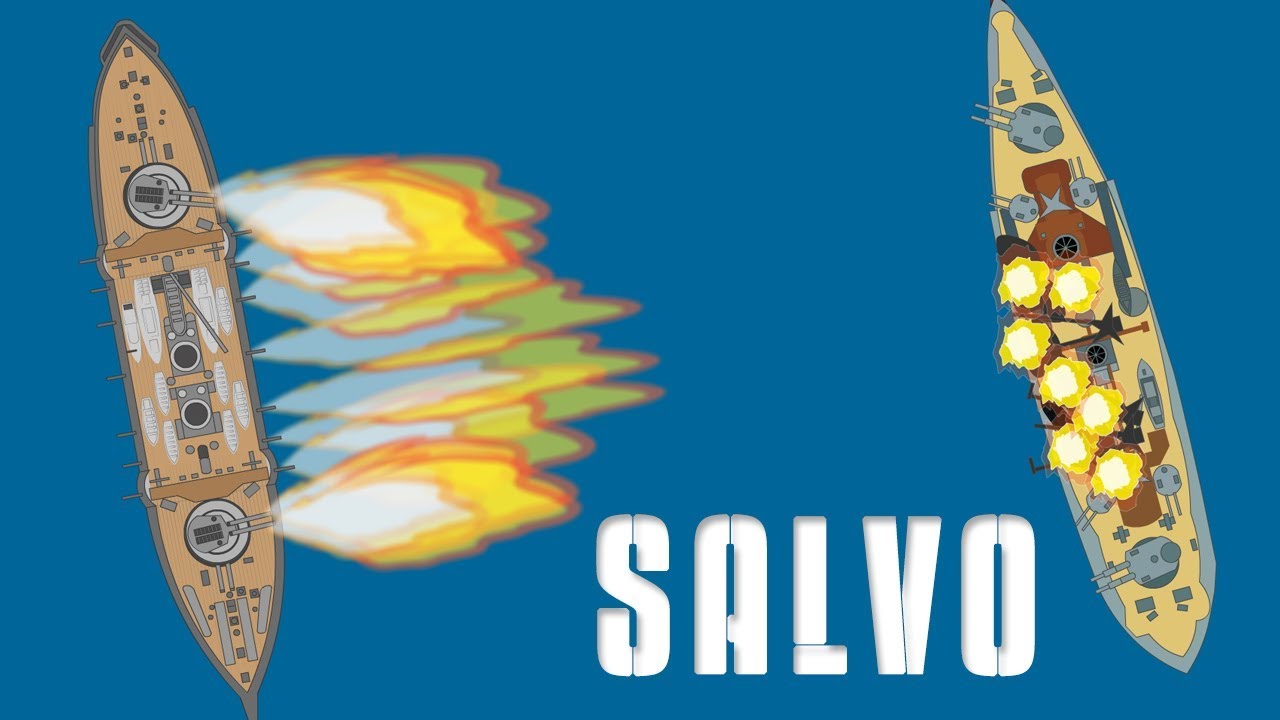 Even should be a lesser issue if your ships are that flatter; around half of today ships’ height. Let’s just assume knockback will never be an issue but sea-leg inconvenience (air-leg?).

I personally am not a historian buff, so I can’t point out which gun model is the best in the era. But surely, ship-to-ship combat requires big guns while interception OP could be carried out with smaller guns used for boarding party.

What about a howitzer (Specificly the M119 light weight howitzer 105 mm) for long or medium range, pucker guns for short and then have an armory with carbines on board? Obviously with some form of AA defense on board. Like the MK 45.

Sorry, didn’t see you wanted a specific time frame. 1920s kinda rules out any artillery because it’s all so heavy, however the guns on the uboats back then might be exactly what your looking for. Whether it’s from Germany or America I’m almost certain the guns your looking for will be on them.

well that makes things a lot more difficult given short of Navel guns there isnt much to choose from…but that wolnt stop me.

however if we want to go strictly 1920s used
M1919 a 30 caliber medium machine-gun that served as a mounted aircraft, & anti aircraft gun.

ANNNNNDDDD im out of stuff shy of slapping mortars and people throwing grenades. 1920s didnt have heavy firepower most of it was big cannons or infantry weapons and the 1919 was barely a infantry viable weapon (30+ pound gun)

@TheCommander, considering those factors, that could be what I could go for. Although light I would still need to worry about the force of every blast the weapon prodvuces that might send the ship in the other direction.

@Szaal, thanks for the input will take that into consideration. Also I do have dome ideas of smaller “destroyer like” ships equiped with “Air Torpedoes” (rockets) and could do boarding operations. Maybe just stick to rockets then?

@Drakeye, thank you I’ll be looking into that, probably have to redesign some of my ships.

As someone who are not into firearms, I’d like to make a small suggestion. Feel free to ignore. Id suggest we go medieval on the enemies’ asses and pour hot oil on their heads. Psychological warfare as its finest. Just store oils in vertical tubes underneath the ship and open up the bottom when directly above enemy position.

@a_shoggoth, that isn’t bad of a suggestion, although the ships do drop bombs and I was thinking somewhere like molotov, napalm or even white phosphorus

Keep in mind that the ship would be a big target, and, it would be a nice extra if you explained how the ship stays concealed/safe.
Perhaps something like a point defense system or if you want to get less practical, a giant radar jamming smokescreen, ablative shields, et cet.

@Dorsia, no worries I got some ideas for point defense. Early 20’s technology would not have very advance radar systems, I specifically placed it like that so it would fit along the lines of new and rudimentary, I would also be using smoke screens and the ships would have something similar to rocket pods to throw rocket projectiles than can blow up and produce chaff

The Bofors 40 mm gun is a smallish cannon that could go in to a few ball turrets, minimal recoil, fast or slow firing, different ammo types, and minimal crew requirements.

And if you need more visual for air battleships I’d refer you to the anime, The Princess and the Pilot.