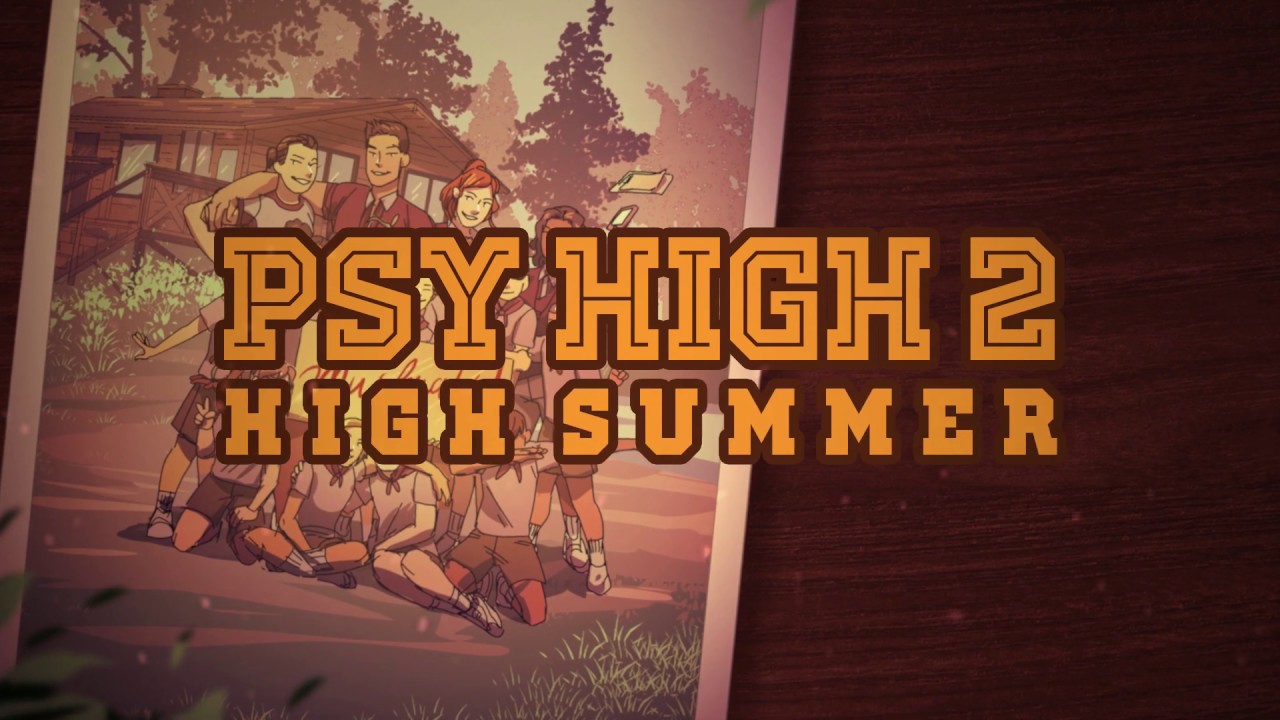 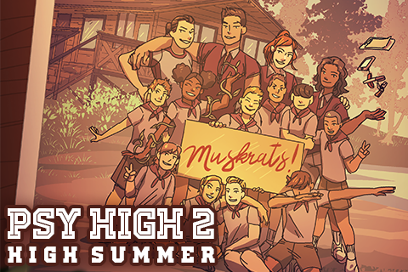 What if summer could last forever? With your psychic powers and a little time magic, it can! An interactive teen supernatural mystery novel.

What if summer could last forever? With your psychic powers and a little time magic, it can! Psy High 2: High Summer is a 270,000 interactive teen supernatural mystery novel by Rebecca Slitt, and t…

At long last. I’m so psyched for this.

Thank you for the wonderful interview and trailer.

Idec that I beta’d this and played it several times already. I am PURCHASING this GAME!

EDIT: omfg, and we might be getting a third game? Be still, my heart.

Me too I beta tested the first and it was good
Can’t believe it has been 5 years man where does the time go?

can i play the sequel with my character who get all the power for himself?

When can we expect Psy High 3: Higher Education?

Part 2 is coming out… and Part 3 is possible?

A Top 5 Book in my ranking just became a Top 5 Saga.

Hold on, my dear soul.

So in the demo, there’s an option to draw the power from the tidepool to increase your magic, even if the pool is dry because you took all the power from book 1. for the char I’m playing that it. Is that a continuity error or I just remembered something wrong?

I am so pumped for this! I tried playing the demo and was immediately sucked in but then I decided I’d rather wait till it comes out and binge the whole thing! I’ll see if my willpower holds out that long. This is going to be awesome, and news of a third game makes it even better!

Rut-roh. Better replay the first because I don’t remember a darn thing I did. Except for maybe selling drugs behind the school? Right game? Oh well. Time to find out!

I’m confused with retrieve save files to transfer your save from the first one. As I did another playthrough of the first and at the end it says “Unfortunately you can’t continue into the sequel with this playthrough. Try keeping your powers or stay out of jail if you want to continue”. Even through none of those things didn’t happen in my playthrough. Is this a bug of some sort preventing me to upload my save file to the second game?

Why am i not getting an option to save at the end of the first book?

You need to update your old version of the game.

No, it’s not a bug, in all likelihood. There are only some playthroughs that be imported. Even though you said you haven’t gone to jail and you did lose your powers on your playthrough of Psy High, it’s possible there’s something else that doesn’t allow the playthrough to carryover. I can ask the author to double check.

I think you’re remembering something wrong.

Hi! I dont know if this had been already discussed buy is the all powerful ending playthrough (where we have everyone powers) included in the playthroughs that can be imported in this?

I think you’re not the first to ask, but unfortunately I don’t know.

Hi! Yes, it is. If you give everyone powers, or if you give yourself massive powers, you can still continue.

The only endings that definitely can’t carry through are:

Hi! Thanks for the question - I’ve given some more details elsewhere in this thread. If you got one of the ordinary endings (PC still has powers, isn’t in jail, and Pierce isn’t governor) and still got the “you can’t continue” message, please let me know - there may be a bug. The more specifics you can give about the ending, the better it will help us track down if something is going wrong, and if so, where. Thanks!