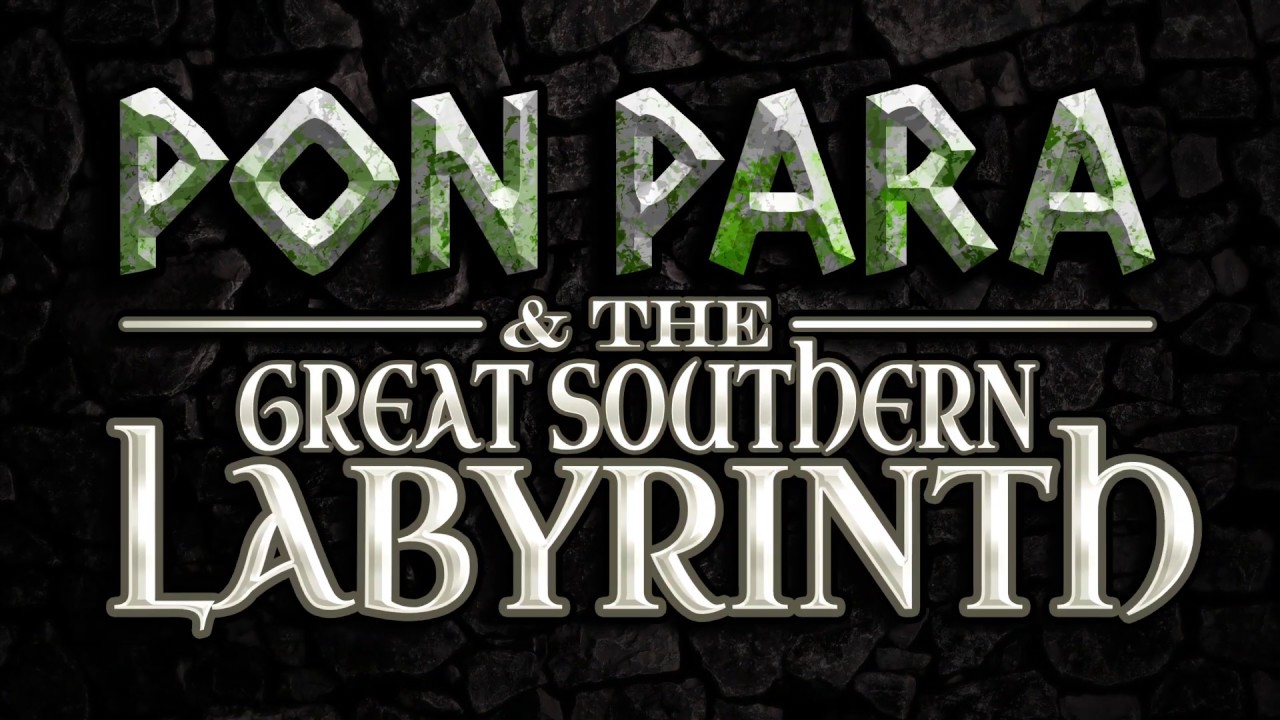 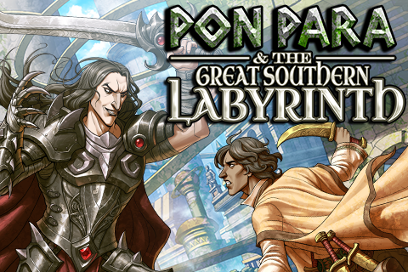 Chosen by the gods, you must battle savage monsters, corrupt priests, and mad philosophers to save reality from the dark god of destruction!

Chosen by the gods, you must battle savage monsters, corrupt priests, and mad philosophers to save reality from the dark god of destruction!  Years ago, in the Behemoth War, the forces of evil trie…

@jasonstevanhill I promise not talking more about the issue but The problems with Empirean stats by the original form multiplied by 3 with the fact that is a trilogy. Making game impossible except you role-playing as a meta gamer of role-playing. Your character jumps from be a to be all contrary in the same vignette.

I promise not repeating the issue but my sincerity don’t let me go without saying it.

I seem to be stuck in a loop!?

Isn’t there a “Return to the Game” button at the top of the screen?

The loop happens in forest after the trol when codex jumps for first time if you enter in codex no way to returning to normal i ended in a loop I solve restarted. Next and return return to normal stats not to game.
Edit I return to same spot if you return to codex menu there is a return to game choice but is ANNOYING i was switching stat page back and forward five minutes before find that single tiny choice in one menu.ALL PAGES should have it

it’s what @poison_mara said. Even when I hit the return to game button I’m still stuck in the codex

in the codex itself there is an arcane hide choice return to game. If you press that you return game any other button is the loop

now, kyle has coded more than I, but… shouldn’t *ifs with multiple qualifiers have a (( )) so the code knows these go together?

We’re taking a look at it now.

It’s rather clustered, with a lot of nesting. Going by experience I’d say the code metaphorically tableflips at that.

Hi, I think you have the same problem as me. if you go into setting and choose “back to the game” it is fixed and you can continue playing it is a browser error to me it happens in all the games on the page

I think the issue’s been fixed if you clear your caches/reload.

I’ve been really looking forward to this. Kyle’s a machine! How the hell do you do it, man?! Seriously, your speed and level of quality output is inspirational.

Day 1 purchase, like always. Keep up the good work!

Pssst: I think we will be putting Empyrean, Silverworld, and Tower Behind the Moon on sale this week, too!

Chosen by the gods, you must battle savage monsters, corrupt priests, and mad philosophers to save reality from the dark god of destruction! "Pon Para and the Great Southern Labyrinth" is an interactive Bronze Age fantasy novel by Kyle Marquis, the first game in the Pon Para trilogy, where your choices control the story. It’s entirely text-based--430,000 words, without graphics or sound effects--and fueled by the vast, unstoppable power of your imagination. Years ago, in the Behemoth War, the ...

It’s not “out” now. It’s on Google Play at the moment. The game will officially release on all platforms later today when we send a mailer.

Umm …I think the author means ‘goblin’ when referring to the ‘troll’.

So far i am on fence with this game. The writing the atmospheric tone the flow are vibrant in rytm there is love for the world building and shows.
However The system is a damn struggle. That assumes far to much power morality.

I wanted to play a trickster diplomat with knowledge in religion and scholars knowledge and good with lockpicks. Some sort of Machiavellian diplomatic. IMPOSSIBLE diplomacy is tied With honesty. 90 of persuading is HONEST HONEST HONEST HONEST

If I am honest i don’t need to PERSUADE PERSUADE IS FOR CHANGE others to lie and bluff. Then If I want be a diplomat my dad has to be a scholar in the demo Because a thief dad makes me a Craftswoman. Then there is no agency whatsoever to oppose to the custom of segregated genres in base a clothing that for me personally is an aberration. And first idea I had was WTF where is i am against thst stupid rule of segregation sexes because a cloth ?

My character isnt mine as in demo is saying Yes master Yes master with no critical choices of character. Then Text switched from honest to dishonest and other opposed in middle of same paragraph due diplomacy is honesty lockpicks is trickster.

I choose absolutely no combat and no weapons so the struggle the game has in coherence is big.

The released thread is found here:Pon Para and the Great Southern Labyrinth — War against dark gods to save reality!