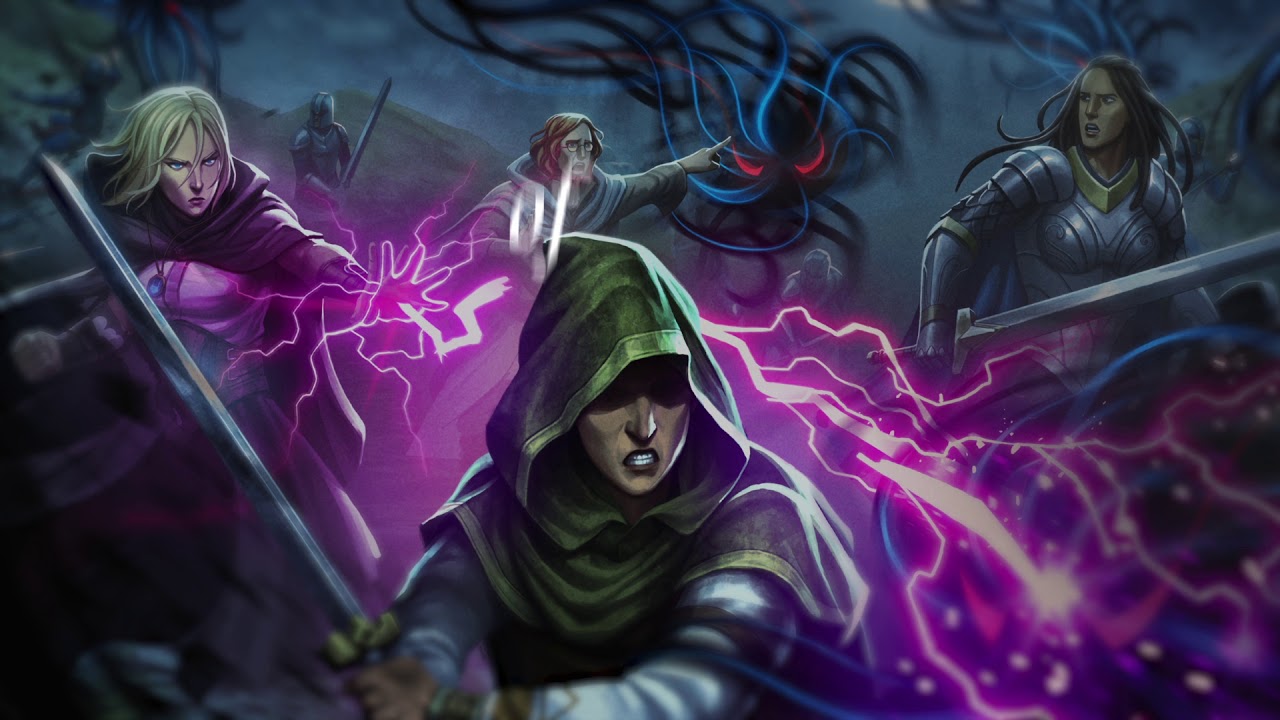 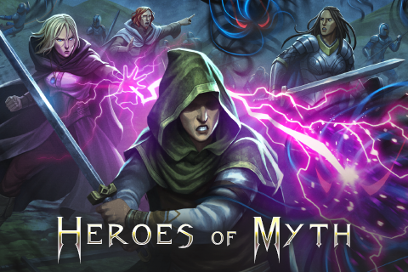 You saved the world from dark forces, or so goes the story you told. When real danger returns, will you tear that legend down, or rise as a true hero?

Everyone thinks you saved the world three years ago. It was all a lie. The truth is, the “dark lord” you and your friends supposedly slew never existed; you used magical illusion…

I’m extremely proud to post about this game, written by COG’s own Abby Trevor, 560 THOUSAND WORDS, and she still answers every single customer support email with swiftness and care. Chances are she’s helped you at some point!

Can I already buy it? Like, there is option to buy it in web version, but when I click the button it opens omnibus and nothing but eternal loading icon appears.

I’ve been waiting for this game.

@Langre - the game will be released official on this upcoming Thursday the 25th of July. Sometimes storefronts make games available sooner or later than they should.

Nope, it’s been erroneously set as available, but it isn’t being released until Thursday.

Fixed now; you’d have to refresh/clear your cache to see the change.

Oh wow, I had no idea she was writing! I have always appreciated her support through emails; she replies so quickly and is always friendly!

I can’t wait to get this just to support her since she’s awesome! Lol (the game also sounds really interesting, looking forward to her characters’ dialogue)

WOW I had no idea Abby was writing! That’s incredible, I don’t know how she does that on top of all her super speedy and thorough editing and customer support! I was already looking forward to this and I’m even more excited now!

I’m really glad people are excited to try Heroes of Myth! It’s been a big part of my life for a while and I’m also really excited to see what everyone thinks of it.

I’m also really excited to see what everyone thinks of it. …

I’ve been looking forward for this one, I’m glad it’s finally near.

Ahhh! I played through the available demo like 4 times. I’m in love with it, so far. It’s a really compelling tale. Are thr MC and Original Party

all supposed to have been ~21ish before? Or is there a wider range of ages for the main characters?

Thereabouts, yes! There are only a few brief references to exact ages in the game (aside from Meredith’s, which she’ll tell you later), so you’re free to imagine whatever you want, but according to my notes, Alvis is 23, Verity is 24, Letha is 27, Despina is 26, Evander is 21, and Min is 24. (In the present, and three years ago they were all three years younger.) I have no set opinion on the PC’s age, but it’s presumably comparable. I’m glad you’re enjoying the demo!

Earlier I had chosen to use my magic to make it look like the wards worked, think this might be a mistake.

I really am! I don’t think I’ve been quite this excited for a release since the Heroes Rise series was just a single game

You’ve done a fantastic job and should be really, really proud of the work you’ve put into this

It’s not exactly an error, so much as that he still doubts the wards are working exactly as they should be even if you’ve thrown some confusion on the matter. But I may be able to make that clearer. Thanks for pointing it out!

I liked the demo a lot, and can’t wait to find out what happens next. There’s several characters I want to know better, though I’m not sure I’ll be able to weave a path that will keep all of them happy… Looking forward to Thursday!

Is Meredith a RO? My MC had a thing for Verity, but Meredith is so interesting already.

The ROs are Alvis, Evander, Meredith, Verity, and Min, so yes!

Can’t wait for Thursday now. I know you having a crush on the former companions will be addressed in their romance, but will it also happen if you end up falling for another character?

Not exactly, although the game will generally acknowledge if you’ve previously said you were interested in someone at certain points. There’s enough going on with the romances that acknowledging in one romance whether you were or weren’t interested in a different character at some point in the past would be a little too complicated. (That said, there’s also enough going on with the romances in this game that I’m not…100% sure I didn’t put in something along those lines and forget about it.)