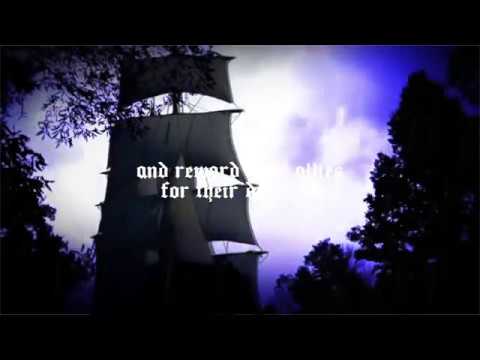 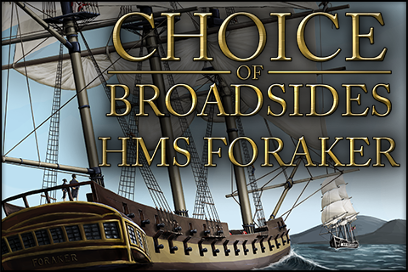 Take command of a sailing frigate. Train your subordinates, face storms and crises, and battle powerful enemy ships. Will you steer your crew to glory?

Command a royal warship and destroy your enemies at sea! As a veteran navy captain in the world of Choice of Broadsides, you’ll fend off smugglers, slavers, and foes of the crown to seize your plac…

I believe this is the first free game Choice of Games has published since Creatures Such as We.

The game is entirely readable now not only one chapter.

Yeah, I’m not sure it matters? I would guess we don’t have an actual trial cut off for it since it’s free with ads. But it’ll be available on all platforms with a pay to turn off ads option come Thursday. (Does that seem right to you @RETowers?)

Like the text says only one chapter is available now. I personally think is better to build hype have a demo only until Thursday. To make people more eager to pick apps and give a good review. Just my two cents

I think it may be fixed if you clear your cache

Many people are going to love the fact that it’s entirely free to play haha but I’m glad to see another Cataphrak story coming out soon.

Is this a sequel to choice of broadsides?!? I always wanted that!

I look forward to this, it’s good stuff.

Is this a sequel to choice of broadsides?!? I always wanted that!

Not so much a direct sequel as a story taking place in the same setting, a few years after Broadsides ends. If you want to headcanon that your protagonist here was your protagonist in Broadsides, I’ve tried to make it as easy as possible to do so.

The only thing I dislike about this game is that it’s too short.

How come a King’s officer choice comes with the term “she” on the Admiral himself?

Are there any romances in this game?

There aren’t I think, you can be knighted of course by the end of this game, if you succeeded in capturing the target frigate.