So I’ve been talking to my friend in real life about CoG titles and he spoke to me of rogues choice, wizards choice… medieval fantasy rpg…? At first I thought he was generally describing games but uhh he wasnt. I even looked it up and it looks like theres an entire company doing the same formula as CoG and calling it “choice game”.

Is it… just me or does it seem deliberately misleading? I mean it worked on my friend. To whom I just suggested choice of games games, and who obviously just searched choice game like most I’d bet.

Makes me really wonder if it’s like an app version of those copycat movies you see. Seems shady. Wonder if CoG staff know of it.

“Delight Games” for those wondering. 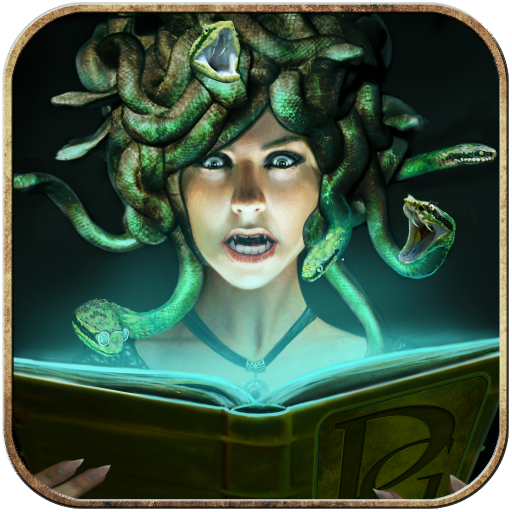 Wonder if CoG staff know of this even.

$30 for an annual subscription (apparently), so a slightly different model (though I think you might be able to buy individual titles?). They also have a coins thing … like MMOs from what I can figure out?

" 65+ interactive stories. Over 1 million words with TONS of decisions to make." - Is what they say

TBH: There’s lots of IF tools you can get, some free, some paid, some help you publish, some to just write. I guess its about model, community and a host of other things for which one you pick?

Pretty sure CoG doesn’t have a copy right on the choose your own adventure genre, so as long as they are not using choice scripts or literally coping stories word for word, I don’t really see the issue here?

I actually like delight games .it’s interesting and more like d and d except you play as a character the book is about .The coins are to unlock the next chapter the luck to 're do a choice
30 for their whole library .if new content comes out it come to the premium library

It’s not ripoff. It’s a legit game with legit library made by legit authors. Putting the word “choice” is just a marketing gimmick so their game reach the intended audience, I figure.

And for context, CoG trademarked “Choice of”, not “choice” word.

I’m fairly sure one of their games was hosted here for a while. (Wizard’s choice.) They’re not using “Choice of the…” and interactive fiction is as old as the hills. They’re not shady.

Yeah, we have no problem with Delight. We’ve had amicable dealings with the owner in the past.

I love delight games, and of course hosted and choice of games

Oh crap, more places for me to spend my money. I’m going to pretend I didn’t see this. When that doesn’t work, I’ll probably have to throw my phone in the lake.

So… who wants to call my landline and read Fallen Heroes to me when It comes out?

Yeah i’ve seen that around but it didn’t catch my eye like CoG did.