An Invigorating Foray into the Uncharted Domains of 4th Dimensional Storytelling

Most of this is a mess. Be warned, intrepid explorer.

For Everybody: The Basics

My fascinations lie with performance art, mathematics, languages and storytelling. I’ve veered a lot of my studies towards Game Design and Storytelling, trying to marry mathematics and performance into an unholy union - something my Acting Degree simply didn’t like, but I made do.

Recently I’ve put a lot of effort into understanding how narratives and audiences interact, and how exactly we, as creatives, can get safely experimental. A consistent ideal I’ve applied is to simply suck all the passion out of it and get analytical (that’s bad a joke, don’t mind it), and I’ve tried looking at storytelling in spatial context.

I’m exceptionally receptive to ideas, critiques or even death threats. Feel free to post your thoughts, whether you think I should just get off the internet or a while or whether I should invest all my time and effort into this. Any insight would be greatly appreciated.

Have a nice day.

Mostly, yes:
1st dimension: Observable story. What the likes of Barthes and Derrida might consider signifiers.
2nd dimension: Moral of story and the signified.
3rd dimension: Roleplay capability. All that interactive jazz.
4th dimension: A big jumbled up undefined mess open to interpretation. 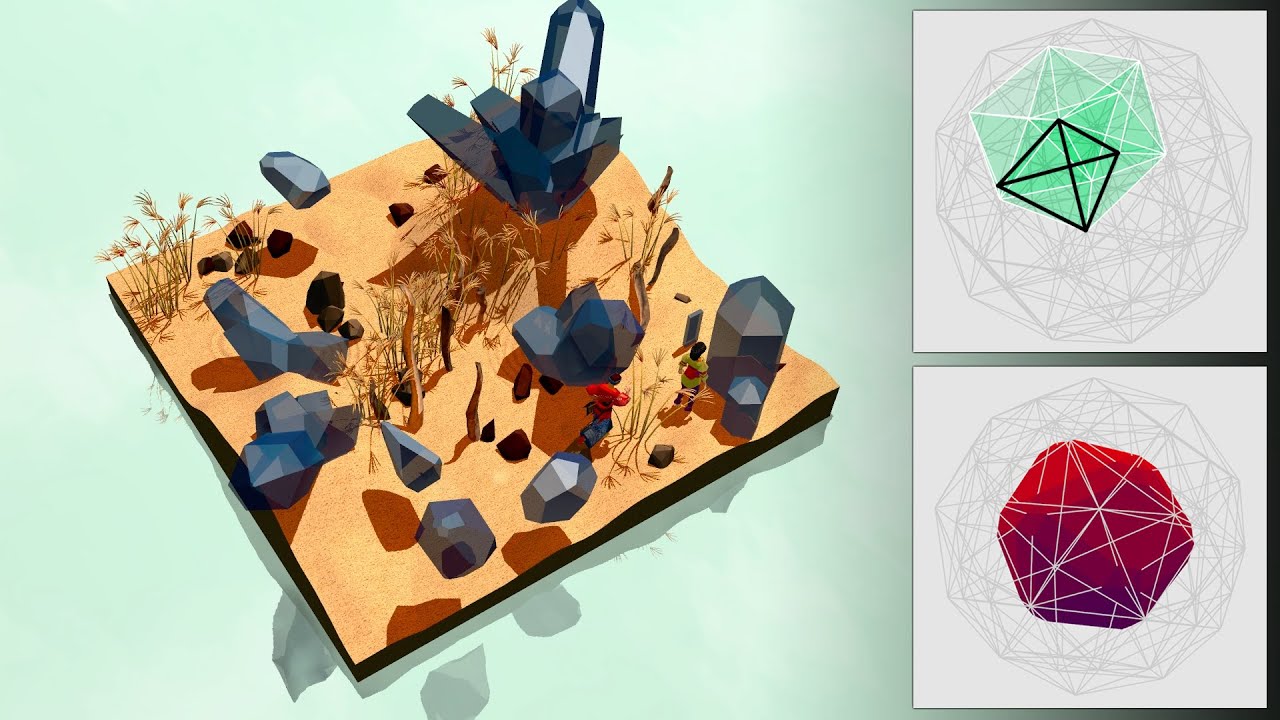 Anyway, here’s how I’m understanding the first three dimensions as you describe them.

The first dimension is just a story crafted from a concept without theme.
The second is theme applied to a story.
Third is when the reader affects the story (i.e. the writer intended the knight to save the princess, but the reader decides the knight should go to McDonald’s instead. This knight to have an irresistible craving for Big Macs for reasons unknown to him).
If I’m sort of understanding how you’re defining it, the fourth dimension in storytelling could be the subconscious mind affecting the story in ways the both writer and meddling reader didn’t intend.

Just my two cents, if it’s comprehensible. Thanks for the interesting topic!

Where do transformative works and their relationship to the source text come in?

Might real-world instances of your 4D component be fanfiction, online communities creating memes, author polls, and things of that nature? All things that happen outside the literal narrative but can and do trickle back down into sequels as well as further provoke other community members to add to the brainstorming?

Not exactly the fourth dimension you are trying to convey here, but a bit related:

Have you heard about asynchronous multiplayability? There’s a really cool short game called Moirai which deals with it.

Also, unique branching in which each player will always get a different outcome, even if they pick the same options, would be kinda fun to have as a way to add more dimensional complexity.