Probably just a plain old regular guy. Nothing special about it. Just a random guy with a lot of legacy, who’s way too old to do his job. Something like Gwyn from Dark Souls.

I think, nothing’s gonna surprise the characters even more, than their moment of finding out how the big bad was just, really, not that bad of a guy. Having the MCs felt sympathy for the dude instead of the usual dread and fear feels like a really underappreciated concept that could seriously lead to many interesting scenario, imo.

The two best types of villains are undoubtedly:

When you say overlord, i think two figure, the overlord from the game overlord, and Ainz oll gown from overload anime and manga, but i think the image change if the character have another class than the classic warrior or mage.

Things become archetypes because they’re good. I generally suggest that if you’re going to break away from an archetype you should make use of audience expectations that you’ll follow one to enrich the story; the people in universe should be mislead by their expectations as much as the audience.

I mean, I don’t believe in absolute rules for writing, but if you break a guideline you should think through why.

Things continue to be archetypes because they’re familiar, and used as a crutch for easy appeal.

My point though is that Archon’s descriptions are extremely vague and can apply to practically every villainous character in existence. Villains who have complex reasons for their actions, and villains who don’t.

Archon’s post was also completely off topic now that I think about it.

Archetypes are blazed trails; you know you can follow them to produce a good story as long as you do it well. It still takes some work to not just end up as “like the story that made the archetype but worse” but it’s a good point to start and center on. Once in a very great while a writer comes along who can successfully blaze their own trail and a new archetype is born, but even if you’re up to that task it’s still good to think about the archetypes and what’s made them resonate for decades to millennia. Short of that, many great works are born of using archetypes as guides, not shackles. They’re also good to keep in mind because the audience will be familiar with them and it’ll influence their view of events. You don’t need to give the audience what they expect, but you do want to know how they’ll react to what you do give them.

It excludes villains who have somewhat complex but unconvincing motivations. These villains are generally the result of deciding the simple archetype is too boring but not managing to hit the more complex archetype.

It’s also indirectly on-topic; think about how the look of each archetype would differ. The traitor will look like their past, though often with an ugly distortion (e.g. a military uniform with the flag of their former nation cut away) to symbolize what they were and warn that anyone could follow, while the psychopath will go all-in on spikes of villainy and such.

I think the best types of villians are those you never think/guess they are a villian. So the best looking villian is the one who looks like regular person regarding the environment.

As written the “traitor” option just seems to be euphemism for “complex.” Nothing about the description has anything to do with betrayal other than the name. It’s just a vague description of every villain who has discernible reasons for their actions other than “I am crazy.”

Any actual appearance that could be taken from them being a traitor would be entirely subjective based on further details that aren’t given.

Darkness can’t be told by appearance, a guy in ominous clothes and brooding stature maybe a kind soul at heart and an eccentric philanthropist can be an utterly disgusting person.

I would make my lord have a nice face, kind eyes, highly manipulative, with questionable morals, someone who hates everyone but doesn’t let it show, he hides behind the mask of chivalry, only people who truly know him fear him, he terrifies them so much that they dare not speak ill of him even behind closed doors.

My Dark lord would look Something like this. Let evil be his domain. 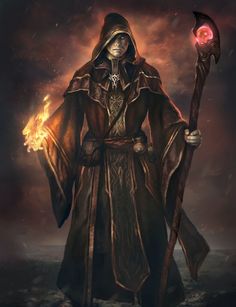 Easy, my dark lord would look like a Hot Topic employee.

I think a good illustrative example of appearances as relating to style is the Endbringers from Worm, who aren’t the main villains but spend 90% of the story as the biggest known global threat such that even most of the lesser villains sign on with the Endbringer Truce to fight them.

Overall: they’re Kaiju; the smallest is 15 feet tall and they all look wildly inhuman. It’s a long, long time before people work out the significance of this, but the reason is to be scary and intimidating, visibly take damage yet keep coming. Why? So that everyone bands together to fight them, inflict damage and drive them off yet fail to kill them. That is their goal, so they look like monsters you fight that way rather than ones you just run from

Specifics:
Behemoth: The biggest, a hulking horned brute who manipulates energy, throwing lightning bolts, causing earthquakes, incinerating people who get too close. He forces battle by picking a target that the humans can’t afford to let be destroyed (nuclear reactors are a favorite) and just walking in a straight line, impossible to stop.
Leviathan: smaller, sleeker, manipulates water on a grand scale. Fast, and in the water faster than anything. He forces battle by attacking coastal cities; he calls up waves every minute or so and they get progressively stronger until the water pressure tears apart the bedrock
The Simurgh: Smallest; looks like an angel. Precog, grand telepath. She can alter the minds of everyone in a huge radius and sees every possible outcome of her actions over at least several years; she is somewhat impacted by interference from other precogs and fakes being interfered with worse. Apparent strategic commander, picking targets for her brothers and arranging assassinations to disrupt coordination as they attack. She forces battle with her “song”; everyone in range starts getting angrier and more irritable at first, falling to infighting over time. Given half an hour or so she can turn people into long-term sleeper agents; probably only a handful but she’ll sneak them past any test. Standing orders are quarantine the area and kill anyone who tries to leave.

So they’re all very different and each of them has an appearance that reflects their style: Behemoth is tough so he looks tough, Leviathan is fast so he looks fast, the Simurgh decieves and manipulates so her appearance does too. They could look different, but the fact that they look the part clues people in that their goal isn’t pure destruction; they could all just be small invincible spheres if that’s what they wanted. But if they did that then protocol would be to just run and call in people who can kill the invincible and that wouldn’t advance their real goals (we think; the Simurgh has inscrutable additional goals)

On the subtler human side, there’s the duo of Doctor Mother and Contessa. They look like a lab administrator and her secret service agent, basically, because that’s pretty much what they are. In Contessa’s first appearance, she’s in a room with three of the strongest superheroes in the world, all of whom fight Behemoth in close quarters regularly, and she is standing by to extract Doctor Mother if it gets ugly and doesn’t seem worried she might not succeed. They intend to save the world no matter how many crimes against humanity it takes.

The actual main villain spends most of the story not seeming to be a villain and thus purposefully does not look like one; once they make their first overt move their appearance is unchanged but now has a sinister aspect.

Meanwhile the protagonist is running around in dark suits woven from black widow silk with creepy yellow eyeslits because she has bug powers and is bad at telling what people think she looks like, usually the avatar of a vast swarm of insects come to devour all who oppose them. It is a real problem whenever she’s not trying to intimidate people.

EDIT: the deeper point is that there’s not really one best kind of villain. They’re all villains in the same story, they’re all different, and they’re all great. The tone shifts depending on which set is in; “Endbringer Arcs” are basically just a huge multichapter brawl between one Endbringer and over a hundred defenders; Leviathan and Behemoth get tight ones covering the attack itself and the immediate aftermath, The Simurgh’s is much more temporally separated because her attacks aren’t complete until years after she withdraws and is told from the perspective of one of her catspaws. The other villains are fought in a more distributed fashion and often there’s internal conflict between their opponents; unlike the Endbringers their victory won’t obliterate a city and render all conflicts moot, though often there’s a meeting where someone proposes they run the fight on Endbringer Truce rules for bigger threats.

Smough is the opposite of Dark Lord tho. He just wants a cuddle

A dark lord?
My ideal dark lady would be someone who could exude charisma and power through their imposing, posture and height alone. A glare that could cut through adventurer’s brave facade and a smirk tugging at their lips. (But like in actuality if you really know them, theyre just a huge dingus dork that loves collecting seashells, knitting, and maybe world domination sometimes)

Perfect lords who always acts cool can go away. Im too bored listening to your monologue! 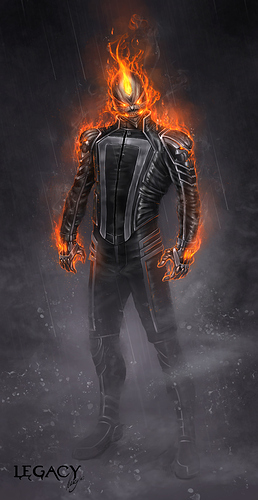 Then he is the dark lord of the hugs and snuggles!!! XD 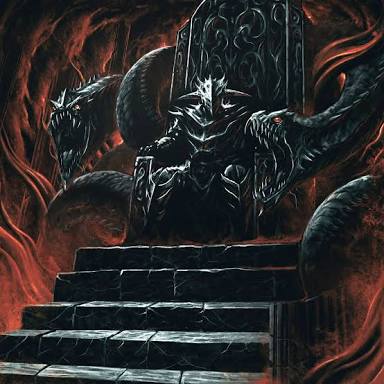 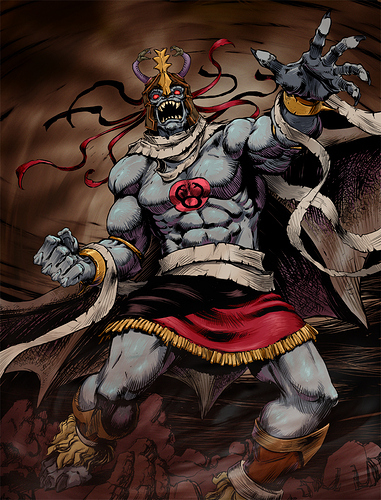