The Wayhaven Chronicles: Book One (WIP)

I check at least once a day lol

Yeah, the others are right. There won’t be any kiss scenes in Book One. I want the romances to build in a natural way, and most of Book One will be for introducing characters, story, and setting up the future books! But, hopefully the slow-burn will be worth it

From what I remember, some of the romances may start up properly in Book Two and things will progress from there!

Will there at least be more of the mc wearing Adam’s clothes now (since he’s put the idea in my mc’s head now with the jacket) and maybe even vice-versa?

Sooooo sorry if this has already been asked/answered, but is each book a new mystery, or is the MC and the vampire crew (totally should be the name of a new boy band) going to be chasing the same person

I’m pretty sure it’s a different thing in each book. Murphy will be dealt with on this one, and there’s a new antagonist in Book 2.

This is what I do every day. XD

It sometimes eases my impatience but some other times, I just wish I have Book 1 at my hands already.

When the thirst for book one reaches maximum.

This gif runs through my head every time I think about this game. So, several times a day. Can’t overstate how ready I am for the rest of Book One.

Yes each book should be it’s own thing. She said she wanted it to be kinda like a tv series, something different each time.

@Seraphinite hate the be the annoying little as per say since you say no a couple of times to showing how you see the characters as…however though since more people are on team boy bravo than team girl bravo, how about you just show how you envision the girls as? 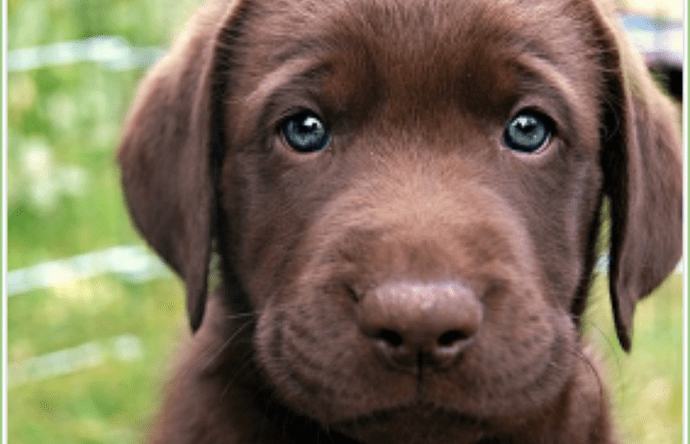 @idonotlikeusernames - Even though there will be no kissing, it doesn’t mean there won’t be some good romance scenes, yeah

I definitely want there to feel like there’s a proper build up to the romance in Book One, especially after the ‘commitment’ choice.

@microwave04 - Yeah, as the others said, each book will have a new bad guy and a new story- though the romances will be an overarching storyline running throughout all the books.

@AwkwardNature - That… puppy… those eyes… very tempted… But, probably not

I really don’t want to lead anyone’s impression of the team, and would rather everyone picture their own version of how they’d like them! Maybe one day though… in the very far future!

I was worried I was flooding people with Wayhaven stuff and people might be getting bored of it before it’s even released!

Seeing as it’s mid-week, and to try and give myself a bit of boost, I thought I’d post some unedited snippets from the small romance moments I’ve just written.

These are not too spoilery as they’re out of context- but still, a bit spoilery, just in warning! The spoiler tag was also being weird for me, so might be a lot of clicking to reveal it all, sorry…

Adam/Ava
(If subtle flirt option with Adam/Ava is chosen, and you have high romance points - written as Adam):

“I don’t think you’re a monster, Adam,” I reply finally, my tone just as serious as his had been.

The hostility in his stance drops, though it seems hesitant, a frown fighting for position on his expression, but succumbing to regret instead. “Maybe you should.”

“I suppose that would depend…” I reply, sauntering a step closer and almost seeming to catch the woman off-guard. But, she instantly regains her composure from the previous surprise, and instead gives an encouraging smile. “How much time do you have to spare?”

Morgan’s pleased smile thins to a smirk and she straightens herself from leaning on the doorway. “All the time we need.”

Also, bonus for my favourite non-flirt choice option with M so far

:
Choice: “Did you just tell me to shove off and proposition me at the same time?”

“Talking can be very-”

My brow arches at his interruption… and choice of word!

He chuckles, dropping his gaze before flicking it back up to mine. “Sorry. You seem to be able to pull my thoughts from me before I have a chance to process them.”

Her tongue rolls over her lip as her gaze wanders over me. “But, I gotta say, finding you outside my room put my head in a spin. In a good way- not in The Exorcist kind of way.”

The flirtatious tone, added with the humour, helps settle the uncertainty which was bubbling inside of me. I let out a laugh, though it quietens to a stop as her fingers brush gently down my forearm.

So there you go

Hope you enjoyed them!

I’m still working on Chapter Eleven because I forgot I have to write 3 different variations of the ending scene depending on the choice made at the end of Chapter Ten. More work than I thought, but should be worth it! It’s coming on well

Hope everyone has a great day!

Must resist temptation… I want to read them… Noppe… Must wait…

I don’t think this boy would let me live if he keep up with that ;;

Why are they all like this? I want to romance everyone but A + N are now top priority officially :((

just in case this puppy shipping himself to the far future, so you keep your word. 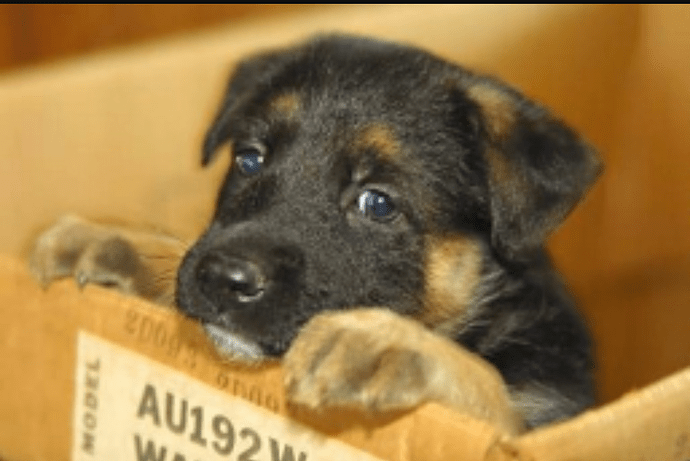 Do you perchance have a link to that for the deliberately “social” media deficient, such as me? Please.

This is in reference to an earlier ask where what if the MC wrote a confession letter to their love interest but never sent it and said vampire (whom they are already dating at this point) finds it: http://seraphinitegames.tumblr.com/post/164248078504/that-letter-ask-if-mc-told-adamava-that-their

Indeed, some of my suspicions about Adam confirmed again, such as him being a high maintenance guy. If that comes with a sense of fashion too it will be an absolute delight once we get to situations where we can get Adam to dress up (or a masked ball/halloween party or something).

Now if we can just convince him to grow his hair out a bit later on in the series (so my mc can play with it and because it looks hot of course), he’ll be the picture of perfection.

Oh god this WIP is going to kill me and I am strangely completely okay with this. XD