The Path of Light

The Path of Light was initially supposed to be out a couple of days ago but, as you know, release dates are never quite certain. This gives me some time to say a few words about what to expect.

It is a story about a fantasy priest of the Light who accompanies his beloved priestess into the abyss on a mission to save a little angel imprisoned there. Well, she is a very special priestess that can turn into a bloodthirsty devil.

One big apology to @poison_mara and all of the other fans of Hosted Games who would like to play with a female MC. In the current version, you can only play with a male protagonist. When I did the coding, I was afraid that I would make a total mess (especially as I would need to make the gender of the MC’s partner a choice as well). So maybe that would be left for an update.

As I mentioned, there is romance. Only one, but it is quite deep as you spend most of the adventure with that priestess.

Another thing I want to say is that the app is already available on Google Play and Amazon under another label. So, one big thank you to Hosted Games for… hosting the game on the other markets. There probably one precedent - Sam Landstrom’s Wizard’s Choice.

Talking about Sam Landstrom, I must say that I am a big fan of his works. My big dream was to be published by his Delight Games and I really like the fact that we are (ok, technically I am not yet) Hosted Games authors. You will see that some of the mechanics I used are similar to his.

Finally, a short quote from Andrew Drage (Brewin’) who is more familiar among the fan of another gamebook app developer - Tin Man Games (as an editor, game designer and author)

“An engrossing tale of love, magic, demons and other worlds. Carefully manage your relationships, make choices in wisdom and not haste, and try to stay on the ever-narrow Path of Light!”

P.S.: In terms of numbers, it is 50 k words and will come at the price of a single dollar. I am currently half way through its sequel and do hope to be able to finish the rough draft by the end of the month.

Whooo congrats bud. I’ll try it out when I get a moment on my days off. Look forward to any future works

I forgot, what platforms will this be published on? I’d much like to see it in CS!

It will be on iOs and Chrome… and the site too. Lol, if you want to see it in CS, I can send it to you even before it is published :).

@that1german, thank you very much!

I’ll just buy it on the site.

Is your game on the main site cause I would like to see a demo of it before I buy it.

There will be a short free demo on the main site, hopefully next Friday when the game comes out.

Lol, I am waiting impatiently :). Meanwhile, I am writing its sequel.

and it seems like you’re really far ahead already.

The Path of Light is live on the Apple App Store. You could download it from here: 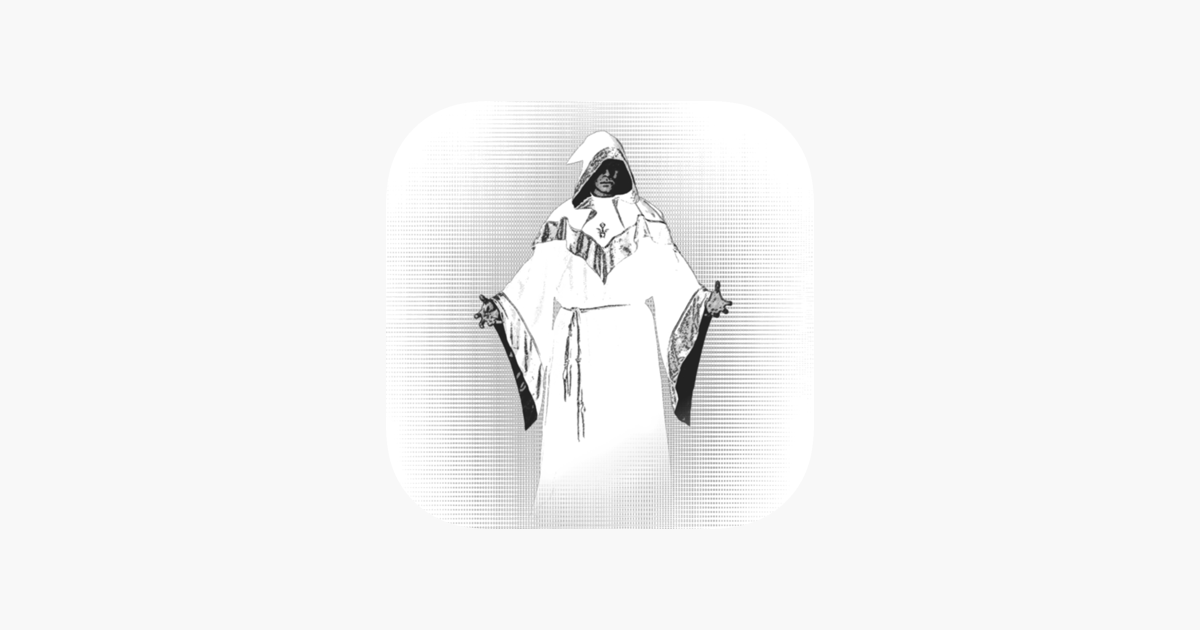 ‎Generate your own priest of the Light. Smite demons, heal wounds, confess fellow villagers, accompany the beautiful and devilish priestess on her journey through the Abyss and find out if you can survive... and win her heart!

I am still waiting for Google Chrome and the demo on the site.

Meanwhile, I would appreciate any feedback you have on everything, including the icon. I personally like it very much, but I guess it can be regarded as either stylish or cheap.

I hope you enjoy my game. Thanks a lot to Hosted Games for what they did :).

P.S.: There is also a version for Android, but it is not under the Hosted Games’ label, so I’d rather not post a link here. But, you can PM me for that :).

@Mayday, I’m playing on the website. After I heal the girl’s neck scar, she says

“Thank you so much, Jacob!” She gives you a brief hug and a kiss on the cheek. “Now, let’s move.”

When my name is Octavious. I’d ctrl+F your script for any other accidental uses of Jacob (the default name I believe?).

Thank you very much, @Redditz. I am preparing an urgent update :).

Well @Mayday I seem to be running into the same problem as Redditz and that’s being called Jacob. Just pointing that out 5 hours later ^_^, if any coding issues with names I’m around to aid.

Other then that it is very much worth my money

also i noticed at the demonology guy i have been give Clarissa’s doll but when it came time to use it it was greyed out i did also get babals thing to which i could use unfortunately i could not beat him even with kalara help think there was another thing i missed
i usualy had the cat help, Kalara medallion, babels thing, smiting, holy water but Clarissa’s rag doll was never there and i think something else might have been to oh and Kalara would use her bats but still every time it ended with my soul getting dragged to the abyss i suspect there might be a error there

@Arcania The issue regarding the name of the MC is an oversight. I do need to apologize for that.

Thank you very much for your kind comment. Depending on whether you visit the fortuneteller or the Bishop first, you get either the whistle or learn a new prayer. Both give one point of damage when fighting the first boss.

@Drakeeye Yes, there is a series of bugs that actually prevents you from defeating the final boss. I fixed the code and sent the files, asking for an urgent update. If there is anything good about that it is that it is the very end of the story - only the epilogue is after it.

Yeah, now you can’t use the doll even if you have it, and the mechanics about obtaining the icon are messed up.

The update will also reduce the number of typos.

So, next time I will consider having an open beta to be able to track bugs at an earlier stage.

It seems that Hosted Games decided to put a link to the Android version of the game on their web site. I didn’t expect them to do so. I guess I can post the link here as well.

P.S.: Here you can defeat the demonologist.