I am debating wether or not to start of the first draft of this game…genderlocked as a guy. This is to save time coding and having a set gender allows me to flesh out the story better as I write out the story in word. At the same time, writing with three POV’s can help me plan out the overall flow of the choices and explore gender biases in the game, making it seem more real…

MAJOR UPDATE: DEMO IS OUT

It’s only a tiny one. Chapter one, while being fully written, has yet to be fully coded. Some fun choices cough HAIR CUSTOMIZATION cough are giving me a buttload of stress. But don’t worry, once I find a simple solution to avoid this problem, instead of actually searching up tips and techniques to make what I want to do work

All in all, go ahead on giving me concerns, thoughts, and/or criticisms on the content. I want to know if the darn thing can get better.

Here we go again. I have finished the first actual chapter! 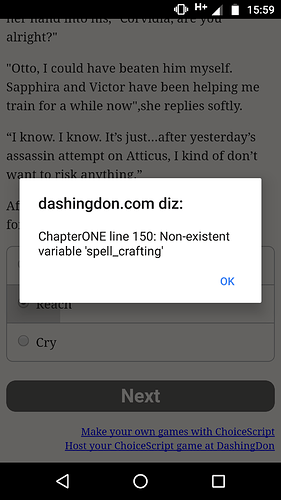 Tried to choose “Reach” but this error appeared

Great start. I totally laughed out loud at “child prison.” That was awesome!

Made flags for the neighboring Nations. 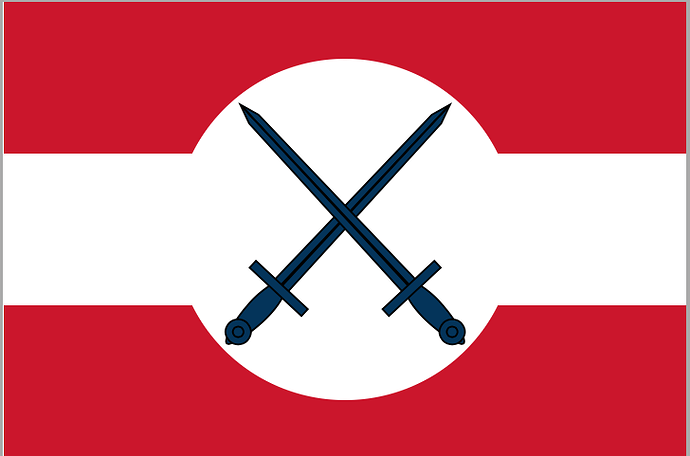 Harceleur, a nation known for it’s powerful militia and immaculate weapons. Male Soldiers from this area usually wield Battle Axes, War Hammers, and Gauntlets. Female Soldiers are trained to use Whips, Fancescas, along with being equipped with their Shields. Both are trained in all types of swords and spears. 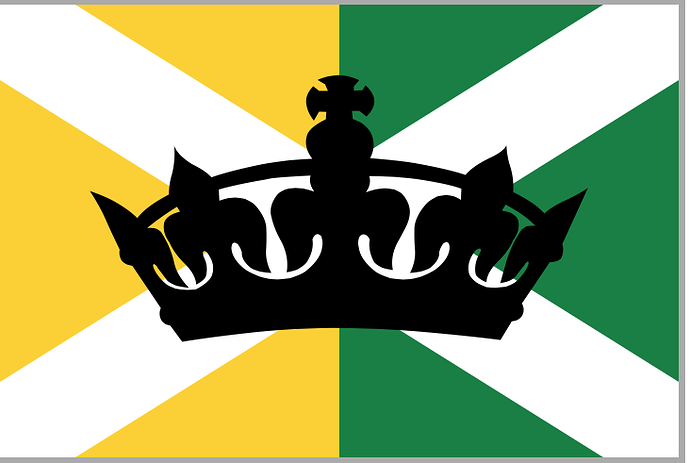 Fioritura, a nation blooming in wealth. Everyone wants to be allied with them and gain a small piece of their wealth. However, everything isn’t as it seems in this influential country. 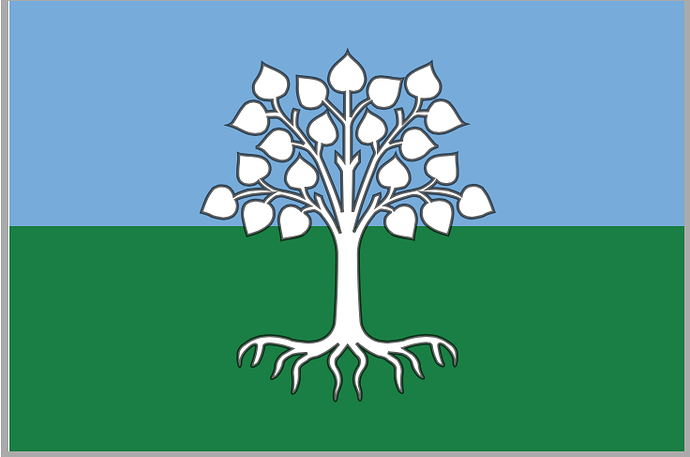 Mapagmahal is known for it’s Healer’s and Battle Mages. Once a colony, but it’s hospitality and good deeds gave birth to a free nation. 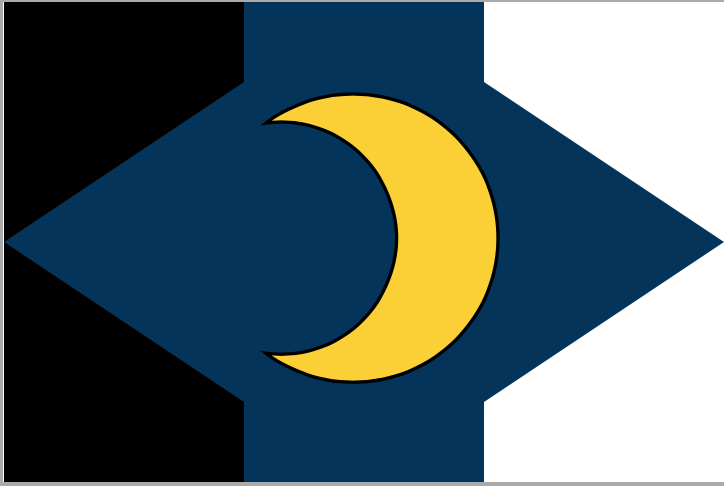 This nation is surrounded with mistrust and contempt from others. Adivina’s citizens are equipped with Ritualistic magic and are rumored to use forbidden magics. 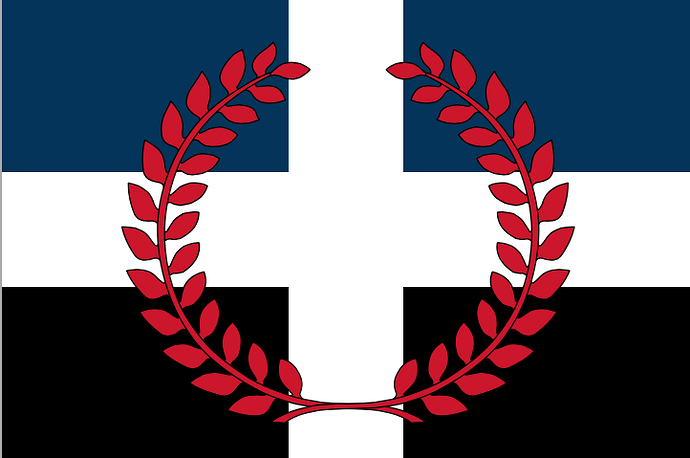 Finally, Erudisia is a land that focuses on the pursuit of learning and growth. It is a relatively diverse Nation, but like it’s real world counterpart…there is tension amongst the inhabitants left behind by the Harceleur colonizers coming in about 300 years ago, but it is slowly dissolving.

I actually have a bit of a twist coming up, but I will say that you must watch out for certain people.

I am going to use every one of those characters esp. since your dad’s friends and their kids grow up with you. The other peeps, truthfully, are going to be harder to incorporate, but isn’ that the best part?

Concerning the conflict, I am thinking a big coup d’etat from Allies or a political revolution that started from dissatisfaction from your dad’s rule.

Sorry for the long wait, but I just added Chapter 3! Please tell me if my grammar is off, the story is getting weird, anything. I really would like it if y’all help me improve on this. 'till next time!

Why are there underscores in the gem names?

Oh…It appears you found a mistake! Thanks!

So I’ve been a busy guy. Finalizing college stuff (now I am registered to attend one), trying to not fail my classes, and I’ve gotten into some, what the cool government officials call it, “Identity Politics” activism. Now I’m in a better place to continue on with this project. I updated the magic system to a HARD magic system, meaning how the magic thing works is based around on what they CAN’T do rather than what they CAN do. This also gives me a better direction for the plot and I will have less trouble in the future

. Anyway have a nice day and your update shall come soon to a computer near you!

Author’s Note: I’m not particularly sure if y’all actually like certain characters, so I might make a poll soon or when the story progresses even further.

Hey y’all. I know it’s only been 1 chapter, but I really want to know who you are more invested in (or like better) between your Dad’s friends… 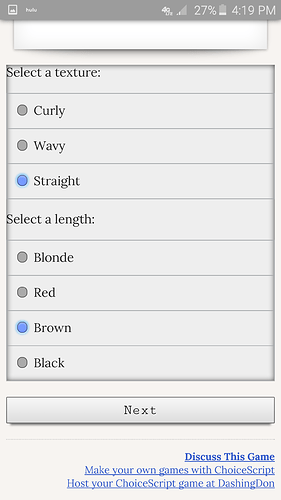 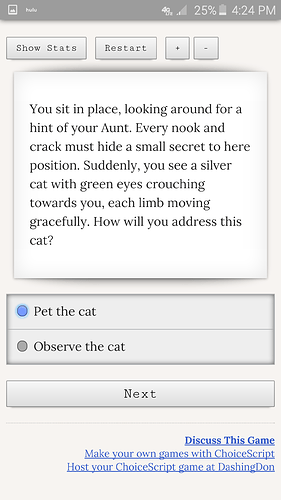 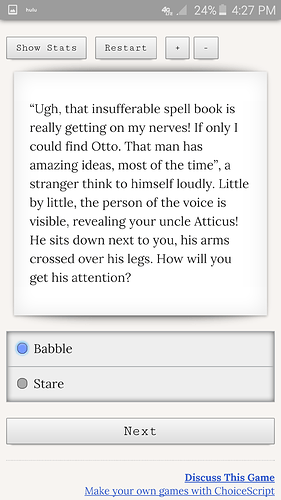